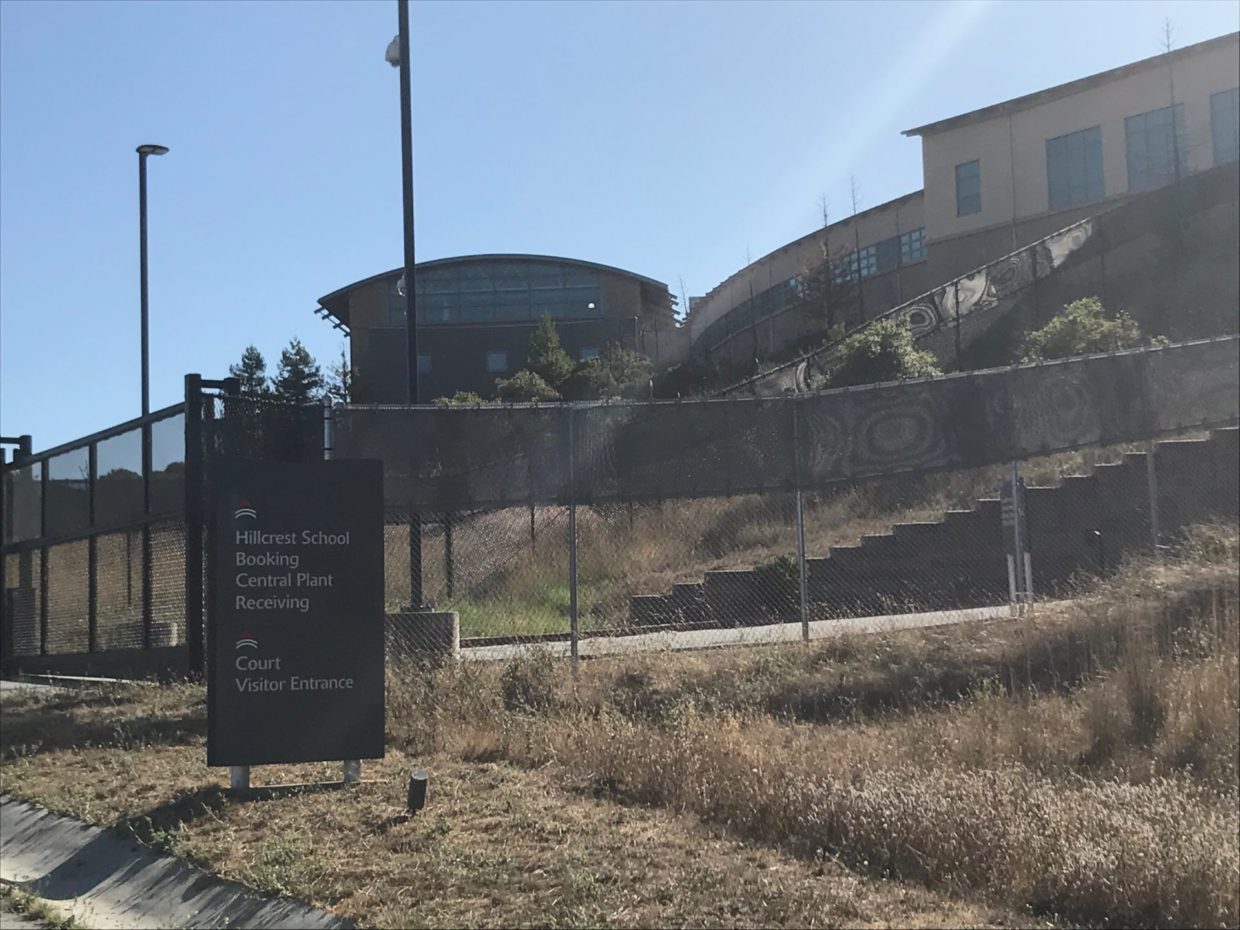 Just a decade ago, San Mateo County had close to 150 kids a month in their juvenile hall. However, the county has worked to lower this number to 50 through numerous organizations, most noticeably the Juvenile Justice and Delinquency Prevention Commission (JJDPC). Once a month, Michele Gustafson, a seasoned business lawyer, leads the commission in its work to provide oversight and advocacy for the county’s juvenile justice system. Their mission includes conducting on-site inspection of juvenile centers, to advocating for changes to policies and practices, and providing policy recommendations to the Board of Supervisors.

The members of the commision each have different reasons for participating. Some, like Sonoo Thadaney, Co-vice chair of the commission, wanted to join the commission in order to be more involved in the community. Michele Gustafson joined 5 years ago in order to “give a voice to those who might not know of or be able to advocate for their rights.” For others, like Commissioner Daniel Casillas, the issue is more personal.

“I was incarcerated in Juvenile Hall myself, and I wanted to bring my lived experiences to this committee,” said Casillas, who went to Sequoia High School for two months before being expelled. For him, being incarcerated made him feel as if his community was not meant for him, isolated away from it while locked up. Now a student at the College of San Mateo, Casillas works hard to help and advocate for other youth that are in a similar position as him. What united all members of this commision, however, is a deep passion in advocating for the rights of some of the most vulnerable members of society. Whether through lived experience or not, this group works hard to ensure that all youth incarcerated in San Mateo County are looked out for.

All members of the commission agreed with the notion that school districts and administrations can do more to help stop the school to prison pipeline. Casillas said that “Often school administrators claimed to understand the implicit bias against students of color, but in reality this mostly white group could never truly understand the racialized way people view students of color.” 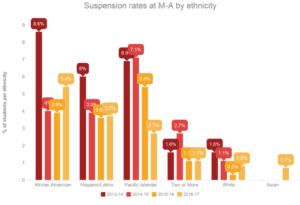 Gustafson said that she believes that “there is a disparity as to how students of color, especially Latinx students, are suspended or expelled in schools, and this manifests later on as we see many of these same students becoming incarcerated or having run-ins with the law.”

According to Thadaney, “it is the duty of all students, especially those with privilege, to call out such injustice and fight to ensure that everyone is treated equally.” Having positive role-models in a community is vital for youth success.

“When youth are able to relate to people guiding them, especially those in Juvenile Hall, they are able to grow and succeed,” said Casillas.

San Mateo County provides many services to youth in its custody, including opportunities for job training skills and the ability to earn a high school diploma. According to Gustafson, the progress in reducing the number of incarcerated youth has mainly come from a recognition that petty crimes can be handled by community diversion programs, rather than by prison time. However, Casillas still feels as if San Mateo County enforces petty crimes at much stricter rates. According to him, “Kids tell me that in [San Francisco County] the police rarely ever arrest someone for loitering or even possession of weed; however, if you come down to South City [South San Francisco] or even San Mateo, the cops will constantly harass you especially if you’re a minority.”

“I hope to one day see an end to the term juvenile justice. Not necessarily the system itself but the idea that we need to lock kids up or inaccurate them rather than rehabilitate them into becoming successful members of society.”   – Michele Gustafson

As many local governments continue to have conversations on what to do with Juvenile Justice, many counties are approaching a more radical solution. Recently, San Francisco County, announced a plan to close down its Juvenile Hall by 2021. For Commissioner Casillas, it is time that San Mateo County reassess and study alternative methods for providing rehabilitative services to youth. “I think the 21st century approach to Juvenile Justice would involve an abolition of Juvenile Hall in favor of a community oriented rehabilitation program,” said Casillas. The commission has recommended the Board of Supervisors to study alternatives to incarceration for juveniles in the county.

As part of their many projects, the commission has worked to ensure that families of youth who were incarcerated in the County’s juvenile facilities were aware of a law waiving certain costs related to juvenile incarceration, and another which expunged marijuana convictions. For more long-term projects, the commission is helping to research the development of a youth court, which would help peers become more involved in restorative justice practices. When asked what her goals were for the future of Juvenile Justice in San Mateo County, Gustafson said, “I hope to one day see an end to the term juvenile justice. Not necessarily the system itself but the idea that we need to lock kids up or inaccurate them rather than rehabilitate them into becoming successful members of society.”