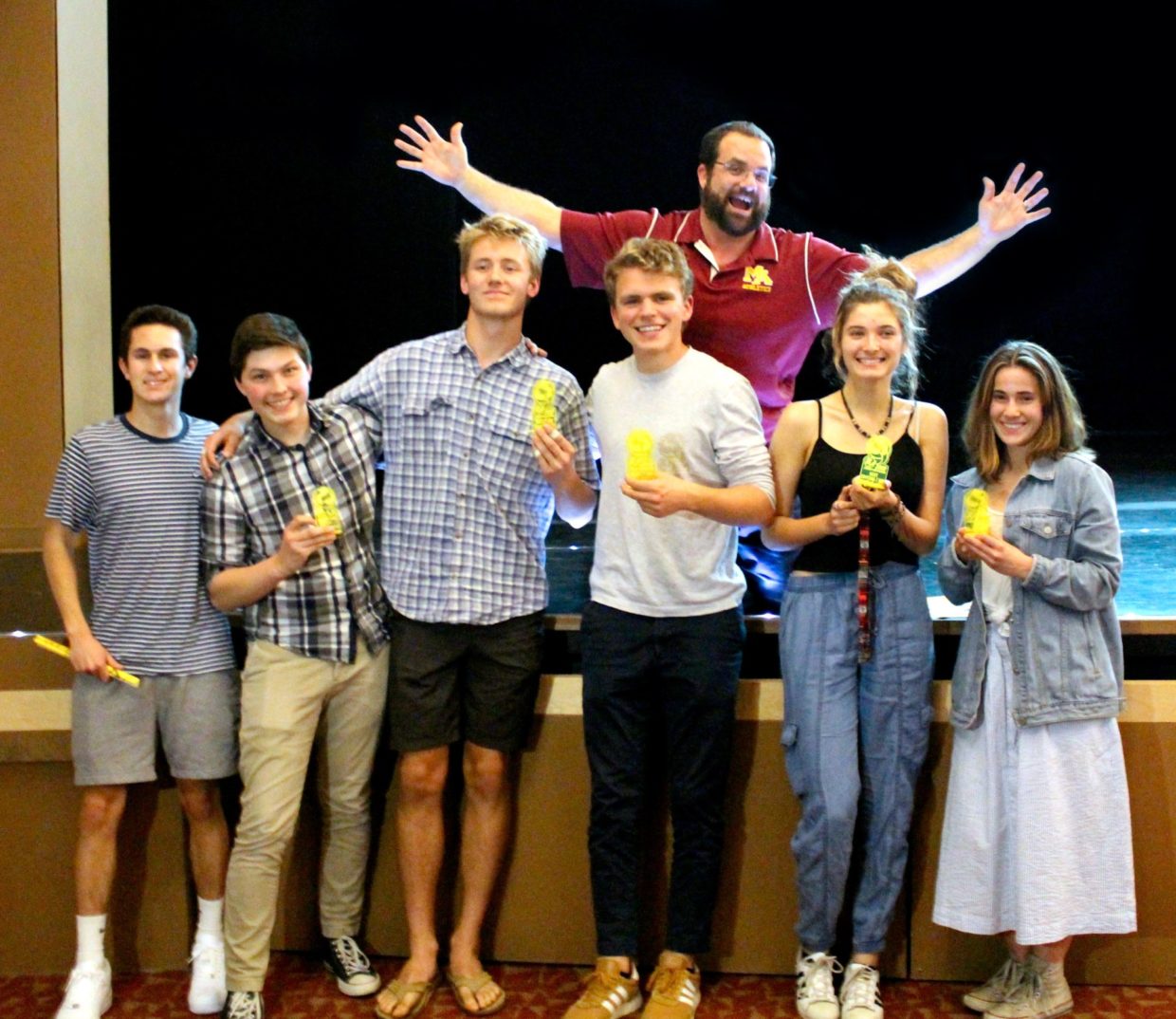 On Thursday, May 23, the annual M-A Student Film Festival presented the projects and films M-A students had been working on since early second semester. This year marks the ninth year M-A has held this festival and the longest runtime for all the films. All students are welcome to participate, but most movies accumulate from the film classes provided on campus.

Advanced film teacher John Giambruno stated, “This year has a lot of drama, and a lot of students expressed the issues they have in their day-to-day lives.” In past years, Giambruno noticed that most films focused on special effects and how he is recently “trying to focus on the story aspect because that’s what film schools look for when they look at entries or admissions.”

This year, Giambruno held an award ceremony where a jury of 12 faculty members and former advanced film students nominated films to win four categories: Best in the Fest, Best Cinematography, Best Special Effects, and Best Screenplay. At the end of the night, a Google form was sent out to audience members to vote on the ‘Audience Favorite.’

Winners of the night:

Senior and director of “Once Upon a Time in Cali” Nicky Wong said he wanted to create “something with lots of effects and action bits.”

The cast of “Once Upon a Time in Cali” celebrate their night with fake cigars made of chocolate.

His favorite memorable moments were “with Max, Anthony, and Christian [cast members.] They all mesh together really well, so the creative juices flowed through good team cohesion.”

The student film festival is open for anyone to attend. Giambruno said his biggest takeaway from this year is “appreciating each creative story. These really are [the students’] visions, and they are a seed of a thought of an idea that develops into this movie, and I really appreciate them being brave enough to even put these stories out there.”

“The Silicon Valley Addiction” by Fiona Fulton and Luke Garcia

“The Purge” by Roberto Hesiquio

“The Teleportation Watch” by Abel Valencia

“When I’m Gone” by Omar Bedier

“The Youth” by John Aleman

“To Each Their Own” by Thea Higgins

“For Feeling Okay” by Lauren Lutge and Lauren Koo

“Once Upon a Time in Cali” by Nicky Wong

“Love in my Imagination” by Zachary Meyer

“The Assassin” by Sara Milanfar

“Rose of Passion” by Sydney Dempsey

“For What It’s Worth” by Jason De Gues 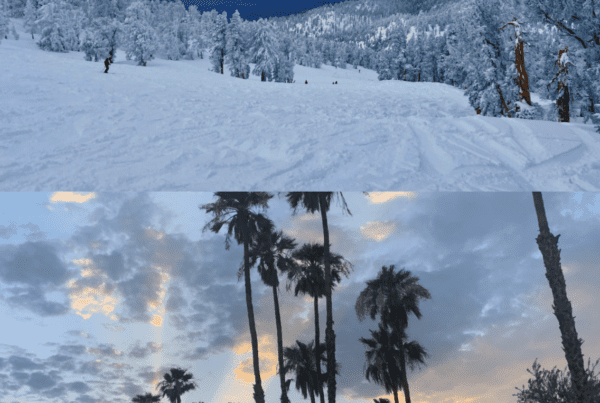 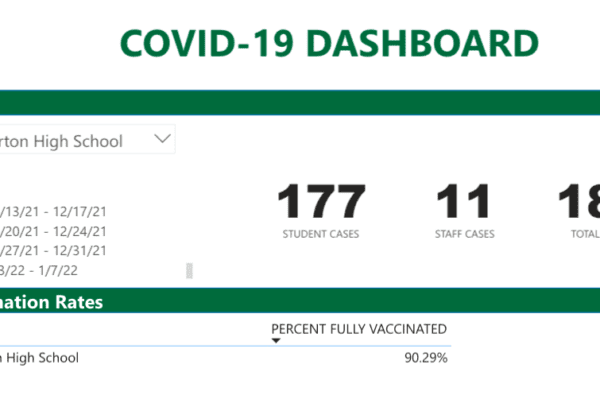 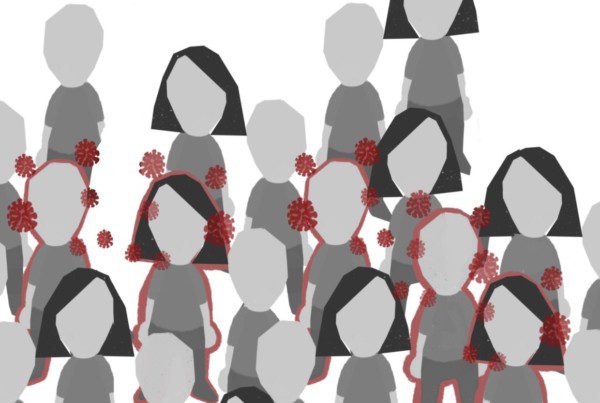