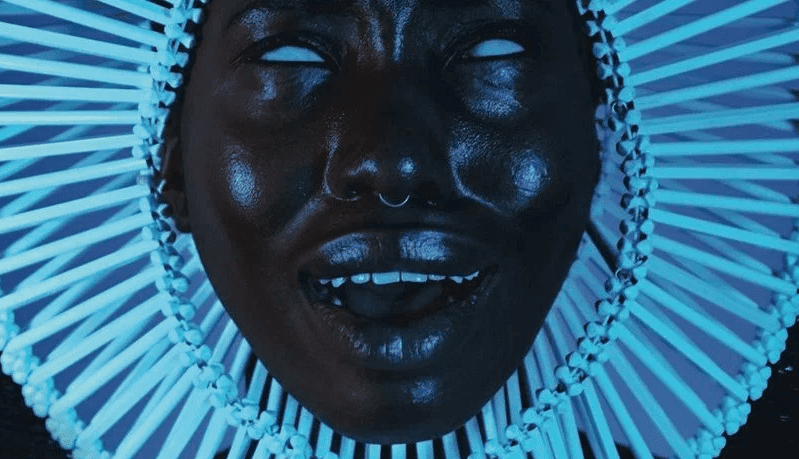 Childish Gambino Makes a Bonfire of Soul on New Album

Over the past few years, Childish Gambino has been making waves on the rap scene with his trademark witty wordplay and alternative production values. The long-awaited follow-up to 2013’s Because the Internet, Awaken, My Love! takes a great leap away from Gambino’s previous rap and trap efforts.

The album is incredibly bluesy and soulful with layered choirs, overdriven guitars playing blues licks, and Questlove-influenced drum beats. Showcase tracks of this new sound include the opening two tracks “Me and Your Mama” and “Have Some Love,” as well as “The Night Me and Your Mama Met.” However, the album also straddles the line of roots music and modern production with lush synthesizers and snappy drum machines, often replacing the jazzier recorded drum lines, and intermittent moments of Gambino’s trademark “blerd” flow.

Additionally, Gambino begins to show off his proficiency for singing. Even though he’s historically been a rapper, Gambino displays a very real talent with a wide range and a full tone to his voice, especially displayed on the tracks “Zombies” and “Stand Tall.”

Even with all of these positives, there are quite a few low points on the album. Many of the songs are longer than they need to be, with quite a few with runtimes over six minutes. Additionally, the song “California” is sonically out of place and cliché; the vocal track uses a forced Caribbean accent paired with steel drums and blown bottles.

Despite these new directions being a first for Gambino, this album isn’t exactly unique. While very experimental, it taps into the same veins as Chance The Rapper’s new band The Social Experiment and Kendrick Lamar’s album, To Pimp a Butterfly. Even considering this similarity, it still doesn’t take away much from the album as a whole as it is still sonically enjoyable and marks an important new step in Gambino’s career that seems to be quite promising.

Overall, the album is an enjoyable listen, especially for those who appreciate a funkier sound. The soulfulness comes through as genuine for the most part, and the album manages to remain eclectic while utilizing the same influences and characteristics on almost all tracks, something rarely pulled off effectively. Even though the album doesn’t necessarily satisfy as defined of a niche as Gambino’s previous efforts, Awaken, My Love! is a great indicator of new music to come from the artist.