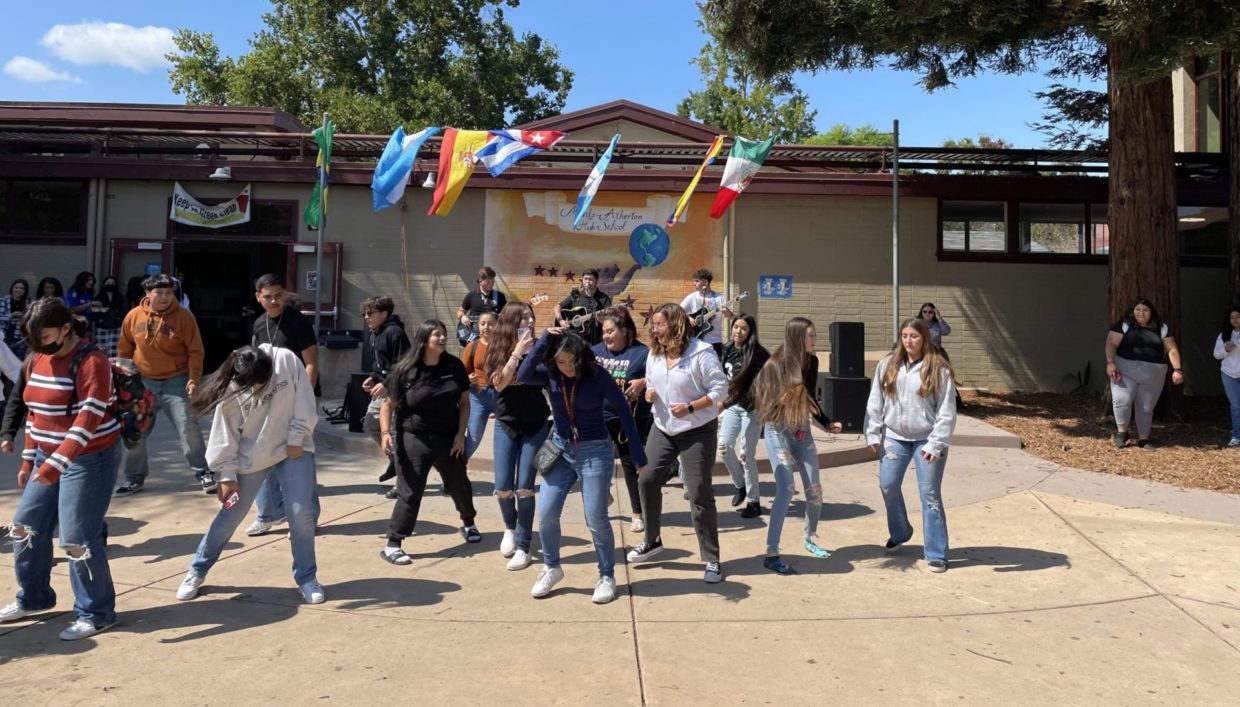 Last year, M-A’s Leadership program faced complaints and harsh criticism for a lack of diversity, which amplified following missteps during a Hispanic Heritage Month celebration. This year, the program made a concerted effort to represent M-A’s community better.

Michael Amoroso, Leadership advisor, explained that “many of the problems last year were due to the online nature of the 2020-2021 school year. Trying to get students to sign up for a service and spirit class wasn’t the best venture, but that’s what we were forced to do.” As a result, the class was primarily made up of white female students during the 2021-2022 year that had already been in leadership the prior school year.

Last year, during Latin American Heritage Month, students and staff complained when the group tried to organize different events that would celebrate Latinx culture. Amoroso added, “Last year, the Latinx Heritage committee was headed by an individual who was very fluent and bilingual in Spanish;” however, that person was not himself from the Latinx community. Acknowledging the flaws, he stated, “We learn from our mistakes.”

Leadership students interviewed were optimistic about the coming year. Jocey Lunt, one of the two senior class advisors, stated, “we reached out to students in AVID and those that staff thought would be a good part of our program to increase our diversity.” Moreover, Amoroso stated, “Having class elections, being able to put up posters, use social media, and use M-A Today all helped tremendously in improving our representation.” During the 2020-21 year, class elections did happen, and social media was used, but, being online, there wasn’t much publicity. Additionally, not as many students watched M-A today, and putting up posters certainly wasn’t an option. Giselle Martinez Landa, sophomore class president, also mentioned increased diversity. She said, “everyone in this year’s Latinx Heritage Month committee is part of Hispanic culture.” Amoroso furthered, “Often we live in our bubbles, and we don’t really see opportunities to learn from other cultures. Having more Latinx students in our class this year definitely has helped.”

Now that the program has a more diverse student population, Amoroso claimed that “the process for vetting events is much different than last year.” Lunt shared, “We have more opinions on how we should approach Hispanic Heritage Month, spirit day themes, and any events we plan with the new voices in our class.” In regards to Hispanic Heritage Month, Amoroso said, “Having more Latinx students in the class definitely made the performances by Hermanos De Oro and Baile De M-A on September 15th and 16th more of a hit.” Specifically, for Baile De M-A, many students spent lunch on the blacktop eating paletas (popsicles), dancing to the music, and talking to others, a clear contrast to last year’s events. 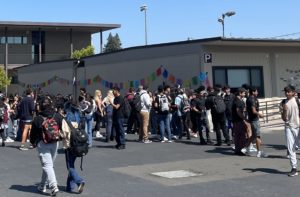 Nevertheless, Leadership still has plenty of room to grow. When asked how she feels about diversity in the program, Landa shared, “It’s much better, but there could be more.” With Leadership planning to have many events dedicated to Latinx culture, it’s yet to be seen whether Leadership has fully addressed its diversity problem or if more issues await.