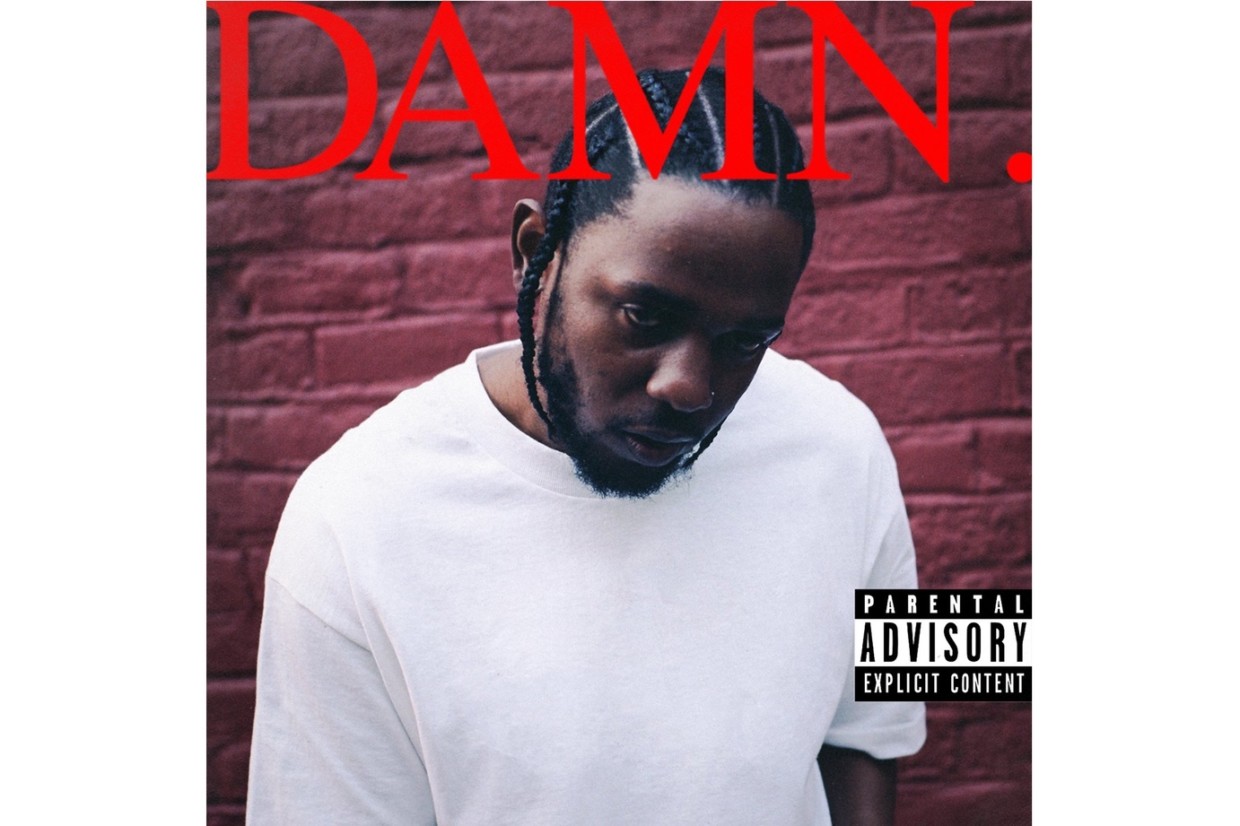 Kendrick Lamar’s “DAMN.” Solidifies his title as the Ambassador of Hip Hop

On April 14, Kendrick Lamar released his 4th studio album, DAMN. with Top Dog Entertainment, Aftermath Entertainment and Interscope Records. Since then, the album has skyrocketed to the top of the billboard charts setting career-high album sales for Lamar.

In the album, Lamar explores a variety of topics and messages, and demonstrates once again, his masterful ability to create full work of art. The album is dense with thought and even lent itself to conspiracy as Zane Lowe pointed out in an Interview with Kendrick.

In the interview, Lamar said he takes inspiration as a rapper from Jay-Z, Eminem, and Tupac. From Jay-Z, Kendrick learned to make his songs and his projects into a story and a conversation, rather than just a melody. Kendrick said he even began recording songs without writing any lyrics down, to make his flow and ideas more authentic. As learned from Eminem, Kendrick used what he calls “[linguistic] acrobatics” to” bend”, “twist”, “turn” and “break” words to ensure “No word is wasted.” And like Tupac, Lamar has realized that the art he creates is part of something bigger than himself. “What I do is not for Kendrick Lamar,” he said.

Weeks before the release of the album, Lamar released the single, ‘From The Heart IV’ (which did not make the album) in which Kendrick set the stage for one of the messages in his project: “I am the greatest rapper alive.” Lamar feels like he is one of the only ‘real’ rappers out, and wants to expose the ‘fakes’. This message is reflected in his song ‘HUMBLE.’ which was also released as a single before the rest of the album.

His form of expression is pure and authentic as well as a reflection of his reality growing up in Compton, and gives a voice to many people that lack one. He explores this topic in “ELEMENT.” and throughout the whole album. Kendrick voices his frustration that his expression is misinterpreted as antagonistic, enticing of violence, and disruptive. He even includes samples from Fox News broadcasts to demonstrate the public misinterpretation.

Lamar also explores deeper emotional topics in songs such as “LOYALTY.” and “LOVE.” Both these songs are more ‘radio friendly’ but do not distract from the overall message in the album. The names of the tracks in the project even tell a story. One of the 7 deadly sins “PRIDE.” is followed by it’s opposite: ‘HUMBLE.’, and the sin: ‘LUST.’ is followed by ‘LOVE..’ Tracks 13, 14, and 15 read ‘FEAR.’ ‘GOD.’ ‘DUCKWORTH.’ (Duckworth is Kendrick’s last name). Lamar is warning others to fear god, and that he, Kendrick Lamar Duckworth is a god.

Lamar’s album was so deep with meaning, contrast, and contemplation that there was a conspiracy that a 2nd Album would be released 2 days later. ‘DAMN.’ was released on Good Friday, the day Jesus Christ died. Kendrick also dies in the first track of the album: “BLOOD.” The “Bloods” are a gang in Compton and have a historic gang war against the Crips. Kendrick has long preached peace between the two. Fans suspected that Kendrick would release another album on Easter Sunday in which Kendrick would be resurrected as was Jesus Christ.

The second album would also allegedly focus on the other side of gang war: the Crips. This conspiracy was further emphasized by the picture released of Lamar’s standing in front of a blue brick wall with DAMN. written in blue font, as opposed to the actual album cover of Kendrick in front of the red brick wall and “DAMN.” written in red font. Unfortunately for fans this conspiracy was not correct, yet remains a testament to the contrasts in Kendrick’s music and the thought it provokes. 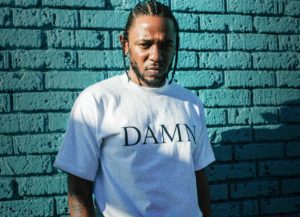