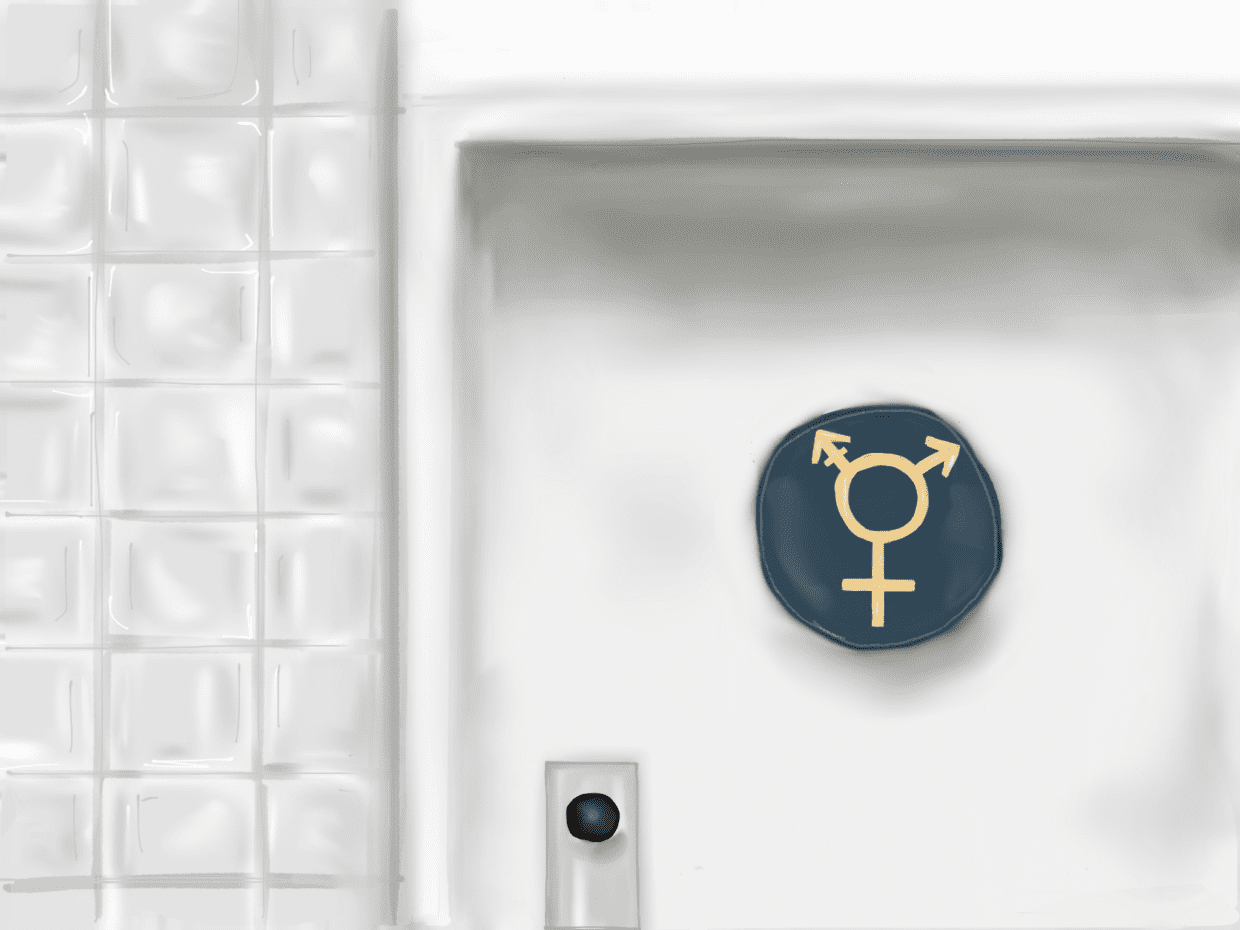 Transgender students and any student who does not identify with their biological sex deserve complete protection under Title IX, which prohibits sexual discrimination in any federally funded education program or activity.

In 2016, the Department of Justice under President Obama’s order issued a new guidance in relation to Title IX. The guidance encompassed discrimination based on gender identity, including a student’s transgender status. Schools could not treat transgender students differently than cisgendered students, or they would be at risk of losing federal funding. The new rules under Obama clarified that when a parent notified the school that their student had changed their gender identity, the school was required to treat the student as the gender they identified as, even if the student’s records still indicated they were a different gender.

Title IX also prohibited districts from asking for medical diagnosis or treatment records from transgender students, as many students face restrictions from the state of their residence in obtaining these documents. The ruling also required the districts to continue to uphold protections for transgender students, even if the community resisted.

The new regulations required teachers to address students by their preferred names and pronouns, which all staff had to comply with when asked by a student. Schools had to either provide single-stall bathroom and changing rooms or allow transgender students to use the facilities of their gender.

Title IX prohibits sexual discrimination in any federally funded education program or activity. In 2016, the Department of Justice decided that transgender students are protected from gender discrimination under Title IX, but in 2017, President Trump and his team withdrew the Obama-era protections that increased protection for transgender students using the bathroom of the gender they identify as, as well as the interpretation of the word “sex” covering gender identity.

The Obama protection clarified that Title IX protected transgender students from gender discrimination, by allowing them to use the bathroom and locker rooms of their choice, and protecting them from bullying in school areas. Trump’s camp argued that the Obama regulations did not explain how Title IX protects transgender students and reaffirmed that states and local districts should have the right to establish educational policy.

Gavin Grimm and the ACLU were supposed to stand before the Supreme Court this April, as Grimm sued his school district in Virginia over his legal right to use the bathroom of his choice. Grimm, arguing that his Title IX rights were violated, has been at the mercy of his classmates after he was forced to use a single-stall bathroom, instead of the boy’s restroom.

Grimm, a 17-year-old transgendered student from Virginia came out as a man his freshman year of high school. His school allowed him to use the bathroom and locker room of his choice until parents complained, and the school changed their policy. Now, the district requires students to use the bathroom that corresponds to their biological sex, which discriminates against the gender identity of transgender students.

However, due to the directive from Trump’s team, the Supreme Court vacated the ruling and sent Grimm’s case back to the appeals court for further review. The Court also wiped any previous rulings on the case, leaving Grimm back at the starting line.

The ACLU argues that Grimm is protected under Title IX, as discrimination based on a person’s gender identity or transgendered status constitutes discrimination based on sex. Advocates for Grimm argue that the term ‘sex’ is broad, and encompasses all gender identity, including transgender students. LGBTQ+ teenagers, especially transgender students, are at a much greater risk of harassment and bullying from their peers. and the directives from the Trump administration have indicated they simply do not care about these students.

In a country where LGBTQ+ teenagers exhibit a disproportionate rate of depression and anxiety than the rest of the youth population, and are at a higher risk for suicide, pulling back any progress gained for the movement is a huge blow to the morality and spirit of the community as a whole.

By sending the case back for further investigation, the Supreme Court is giving the Trump administration the power to continue restricting the rights of the LGBTQ+ community, at a time where they need it the most. While the actions of Trump’s administration do not signal an end to the struggle for recognition, they violate Title IX and the basic rights of transgender students. 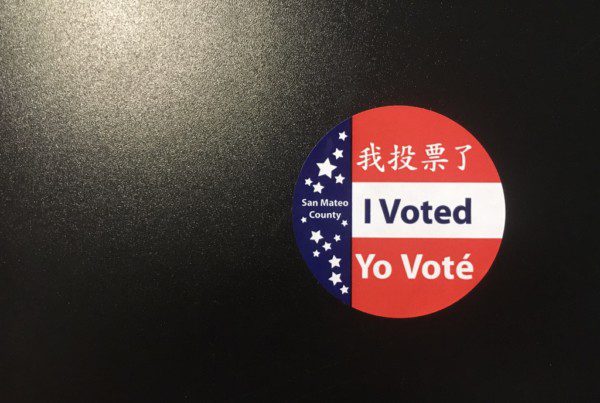 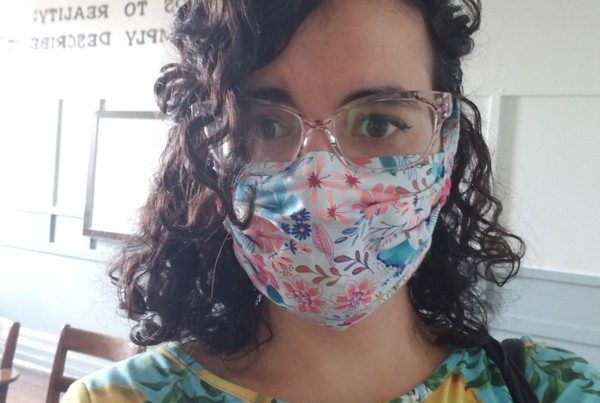