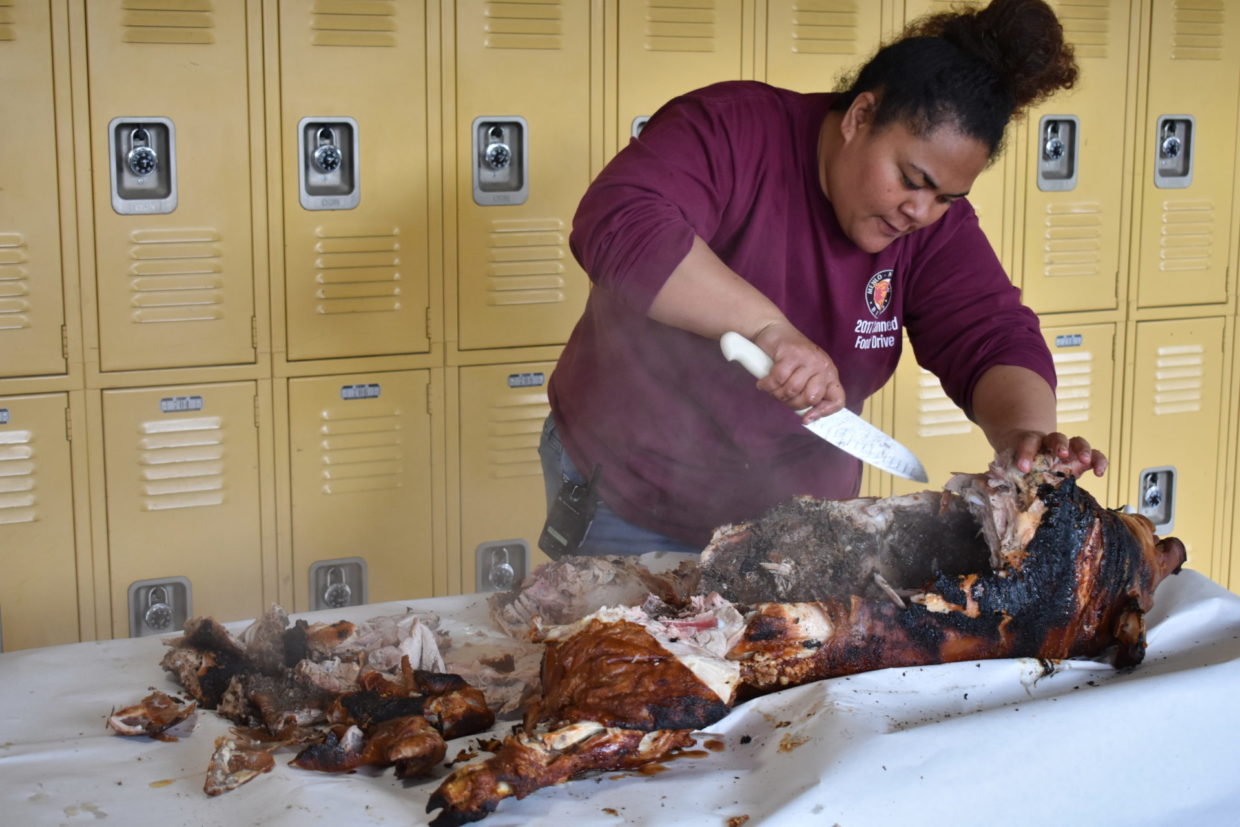 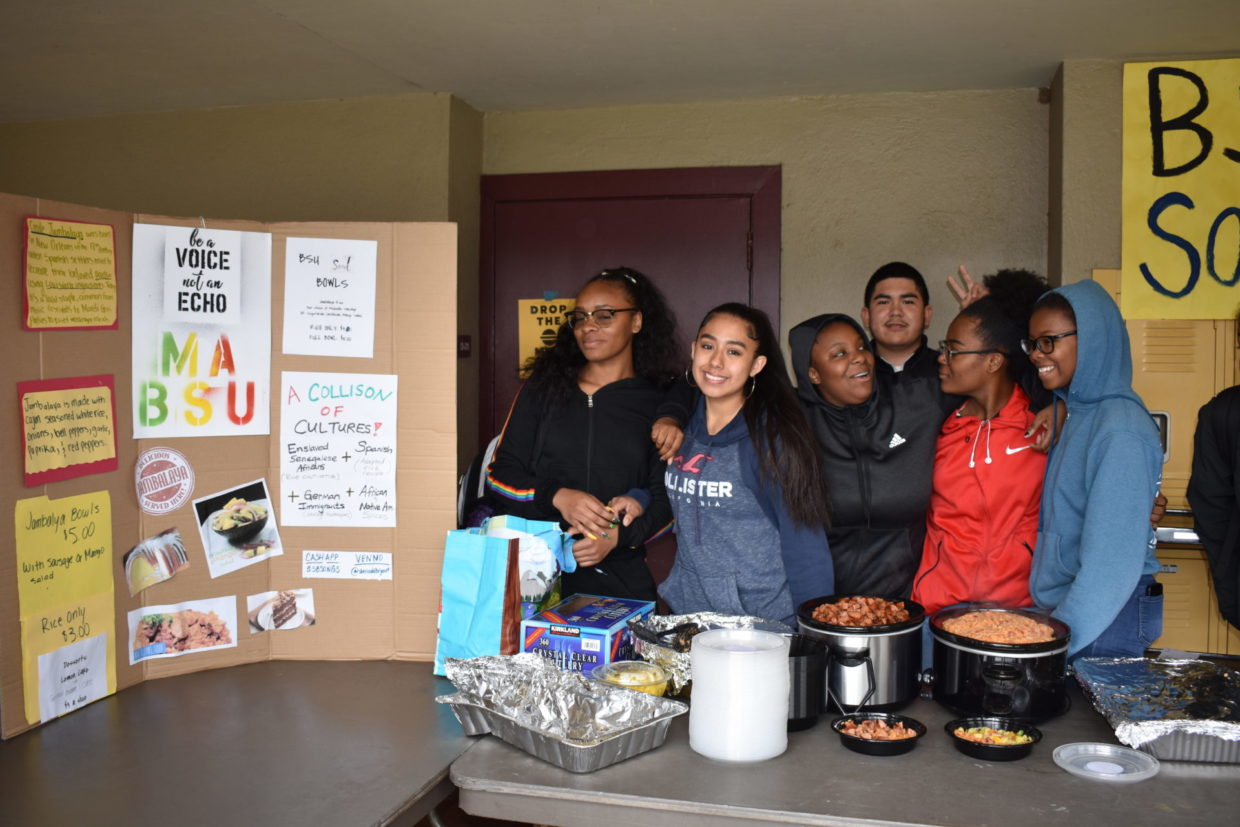 Members of the Black Student Union enjoy themselves while serving traditional soul food such as Jambalaya.

“Soulfood is what I grew up with, so it’s what I’ve known my whole life. I love it because it kind of shows my culture and my growing up and how it might be different from others’ growing up.”-Zariah Stevenson 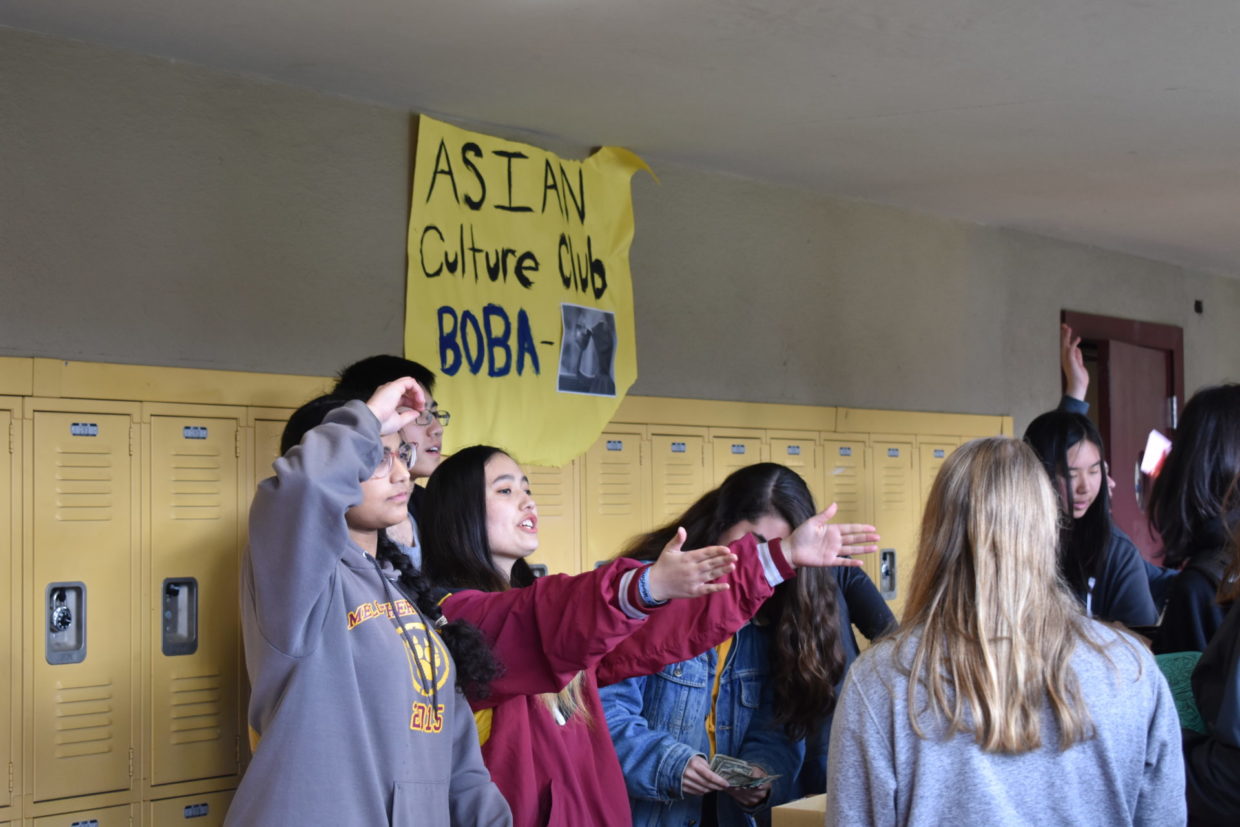 Asian culture club members attempting to control the masses of boba-obsessed students. Before selling out completely, club member Julian Kim said “I feel like it (International Week) makes a lot of minorities feel a lot more represented in the school I don’t feel like there’s any differentiation. I feel like having an international week makes us all come together.” 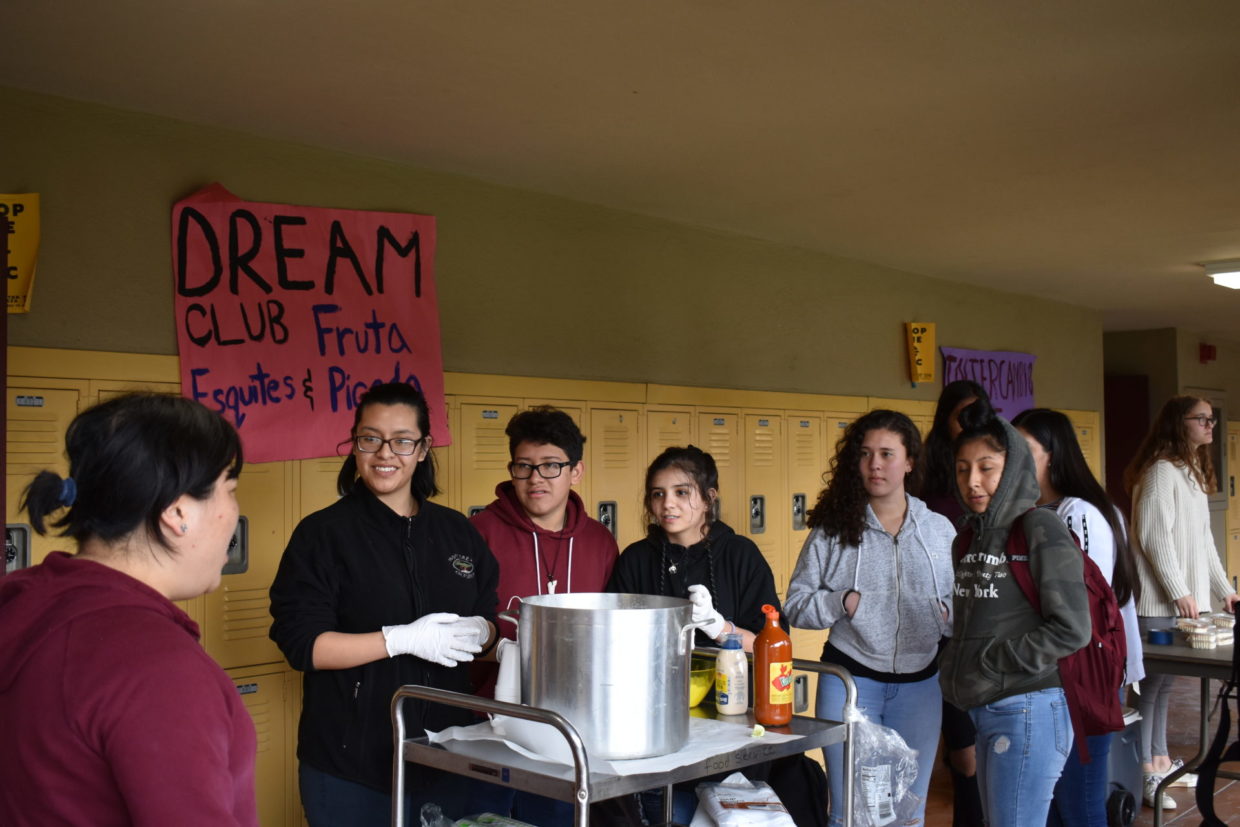 “For me, international week and having a week set out for many cultures to share, like for example Asian culture, latin american culture, polynesian culture. I feel like it’s a great thing to show diversity on the school campus and especially selling food that people haven’t tried before and trying different kinds of food during lunch is another good thing we have at M-A.”-Rut Maldonado 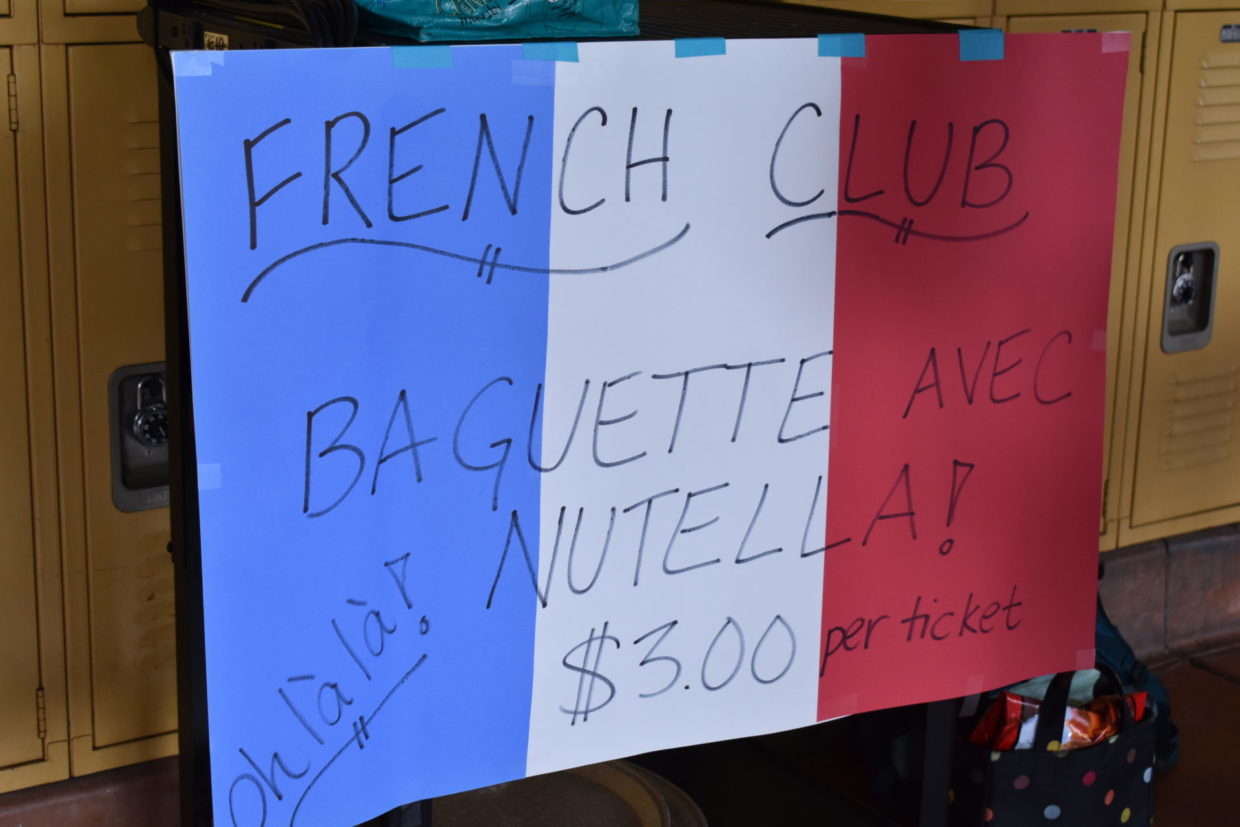 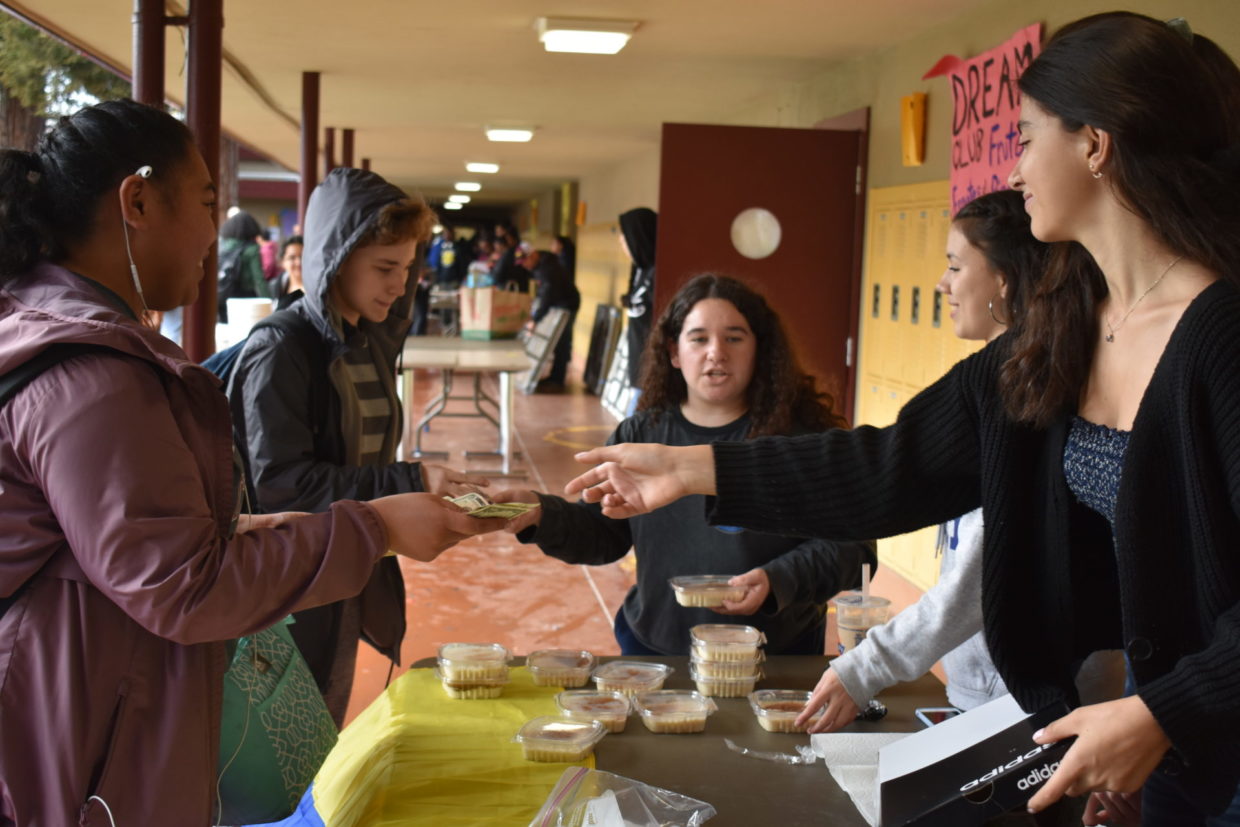 Intercambio, a language exchange club that celebrates both English and Spanish learners, selling rice pudding made from a Colombian recipe.