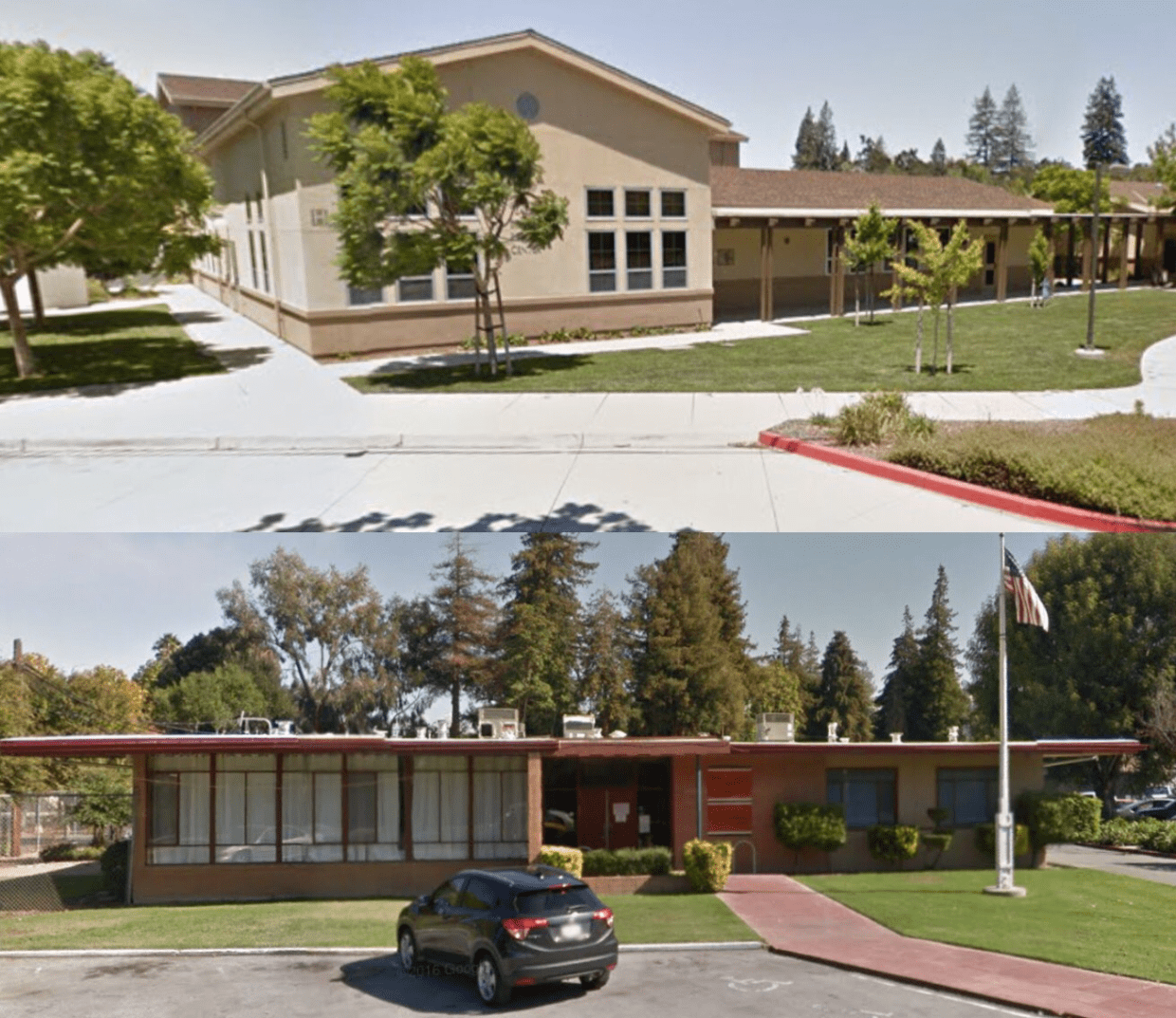 It’s no secret that there are huge differences between our two local elementary school districts, Menlo Park City School District (MPCSD), and Ravenswood City School District (RCSD). Even though the two districts are in the same area, and some schools are only a block away from each other, there are vast differences in everything from resources to quality of buildings.

The differences between these two school districts are ridiculous. When compared to all other districts in California in terms of test scores and other criteria, MPCSD is ranked 19th out of 865, while RCSD is ranked 817th. These are two districts that have schools literally down the street from one another, and yet they are so extremely different. 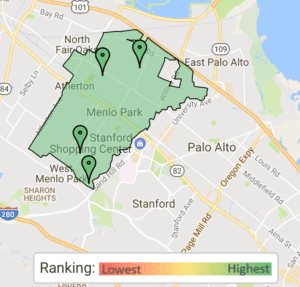 The boundaries of MPCSD, along with a color representation of district rating. Credit: SchoolDigger. 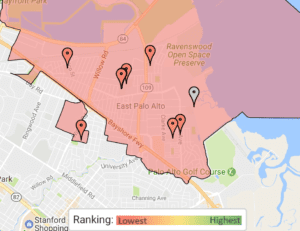 The boundaries of Ravenswood School District with a color representation of ranking. Credit: SchoolDigger.

The statistics that these rankings are based off of are even more appalling. MPCSD consistently scores over 95 percent of all other California school districts on statewide tests, while RCSD scores above 15 percent of other school districts on a good year, versus 5 percent on a bad year. The student to teacher ratio within the MPCSD is about 19:1, while within RCSD it is 25:1.

Not only are there obvious differences in the performances of students from each school, the populations served by each district are widely different. The percentage of kids who receive free lunches at Ravenswood schools is about 95 percent, while at MPCSD schools, that percentage is about 7 percent. Additionally, up to 20 percent of Ravenswood families are homeless in some regard. Some live in shelters, or cars, or in apartments with three to four other families.

There are several causes for these staggering differences in statistics, however, they are not immediately obvious. Both school districts spend about $14,000 per student per year, but this does not represent the funding going to each school. MPCSD has enough money to spend this amount on every kid, with enough extra money to build a state-of-the-art new school, keep campuses in great shape, and pay teachers an extra $35,000 on average compared to Ravenswood. 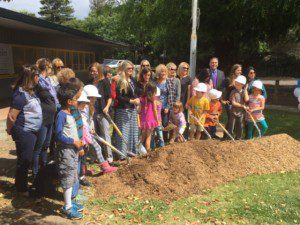 RCSD does not have these advantages. There have not been any updates to schools facilities in years. The average lifespan of a portable is 25 years, however, at Costano Elementary School there are some portables still in use that are 45 years old. The condition of many of the facilities is similar. Two days before winter break last year, Costano Elementary School closed early due to an issue with the heating pipes. The pipes were over 40 years old, and the school could not safely keep classrooms warm enough. Classrooms are mandated to be between 68 and 85 degrees, and Ravenswood was not able to legally keep kids in school because of their inability to heat the classrooms. Some teachers brought in small personal heaters to try to keep classes in session, however, the building wiring was too unstable to handle the extra usage the heaters brought on.

The solution may seem to be for RCSD to approve of more funding for facilities and property taxes, but there’s a catch. Districts are only allowed to approve of more funding if they don’t go into a certain amount of debt. The problem RCSD faces is that the maximum amount of money it can ask for is $51,000,000, while it needs $333,000,000 in order to make urgent repairs to facilities and update classrooms for the 21st century. This advancement does not mean providing an iPad for every student, it simply means providing each classroom with a couple of computers.

Here at the M-A Chronicle, we saw these extreme differences in the local elementary schools and wanted to highlight them. We decided that one story just would not be enough to cover the nuances of the issue, as there really are so many routes to explore. We hope that we can represent the issues that are present in our community and their direct effects on our future.

By The Numbers Features ravenswood No Comments