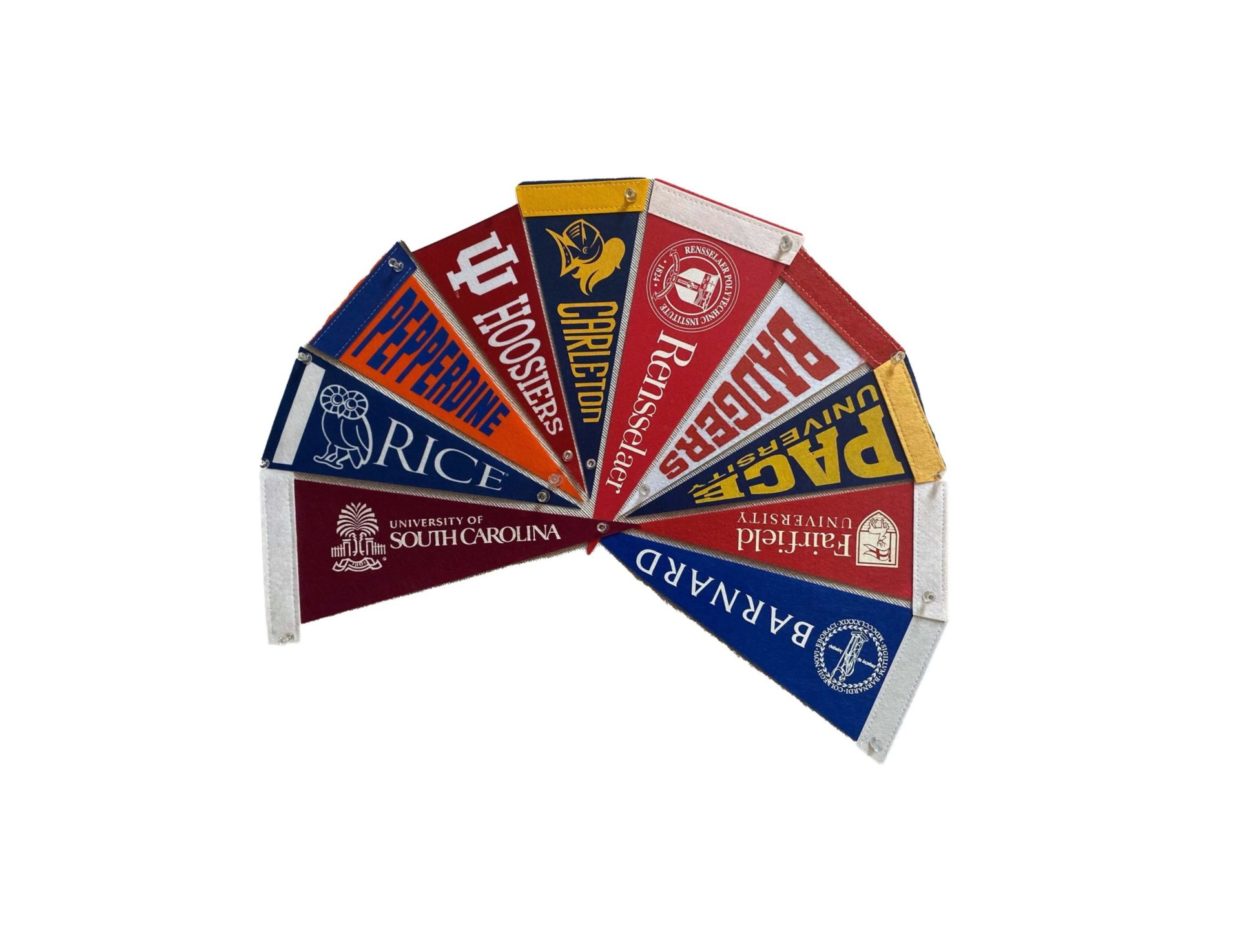 This article will be published in this year’s Winter 2022 Issue of The Mark.

Hi, I’m Juliana, a college admissions and testing expert. For some background, I was a reader for 15 years at the Bezos University of Clear Creek Baptist Bible Technical State College of Arts and Sciences, my alma mater, and numerous other well-known institutions. As someone who took the SAT 17 times and took 50 AP classes throughout high school, most notably AP Lunch, I have experience and am more than happy to guide you throughout this magical process.

The most important aspect of college admissions is the vocabulary: Holistic. Diversity. Interdisciplinary. Undergraduate research. Woman in STEM. These are the targets you want to hit with your essays and activities.

One way you can display your interdisciplinary capabilities is to make connections between what happens in your life and what you’re learning in school. I personally wrote about my garage flooding, and how that is represented in the “fording the river” scene in William Faulkner’s As I Lay Dying. I walked three miles just like Elizabeth Bennet did in Jane Austen’s Pride and Prejudice. If you see someone getting mugged on the street, stop and stare at it for a while. How does that connect to the interests you’re planning on pursuing in college? Turn it into a math problem. If someone who has $100 in their wallet is held at gunpoint and the criminal takes $75, how much dignity does that person have left?

Once you’ve understood these concepts, you need to figure out your “spike.” A spike is the thing that makes you unique to colleges, like having an interesting cultural background. You need to do something big to set you apart from every other applicant. They don’t care that you’re president of the National Honor Society or captain of the baseball team. There are already a million of those kids out there. Nobody else is applying to Harvard with “successful hitman” on their resume. No other student has a small child locked in their basement.

Making sure your teacher knows your name after the first day is key to a good recommendation letter. My teachers described me as “that one kid” and “certainly one of a kind.” I knew that pulling the fire alarm on the first day of school would instantly set me apart from my peers. Did you know that Benjamin Franklin, Jennifer Lawrence, and the lizard from the Geico commercials all pulled the fire alarms at their high schools?

For the alumni interviews, it is imperative that you dress the part. It’s more important to be beautiful on the outside than on the inside in these situations. Your intelligence and character don’t matter nearly as much as you think. Being attractive, however, does. They want to see how you would look on their brochures, especially if you’re “diverse.” However, on the other hand, if you look like you’re putting effort into your appearance, your interviewer won’t think you’re smart enough for the school. You just have to be effortlessly beautiful. Try pairing perfect, clear skin with an oversized hoodie and hair that says “I’ve fallen asleep in the library.” It’s called looking the part, sweetheart.

If you’re struggling to find topics of conversation and are worried the interview won’t last long, stick to the basics: politics and religion. Israel and Palestine. Why didn’t they vote for Kanye in the election?