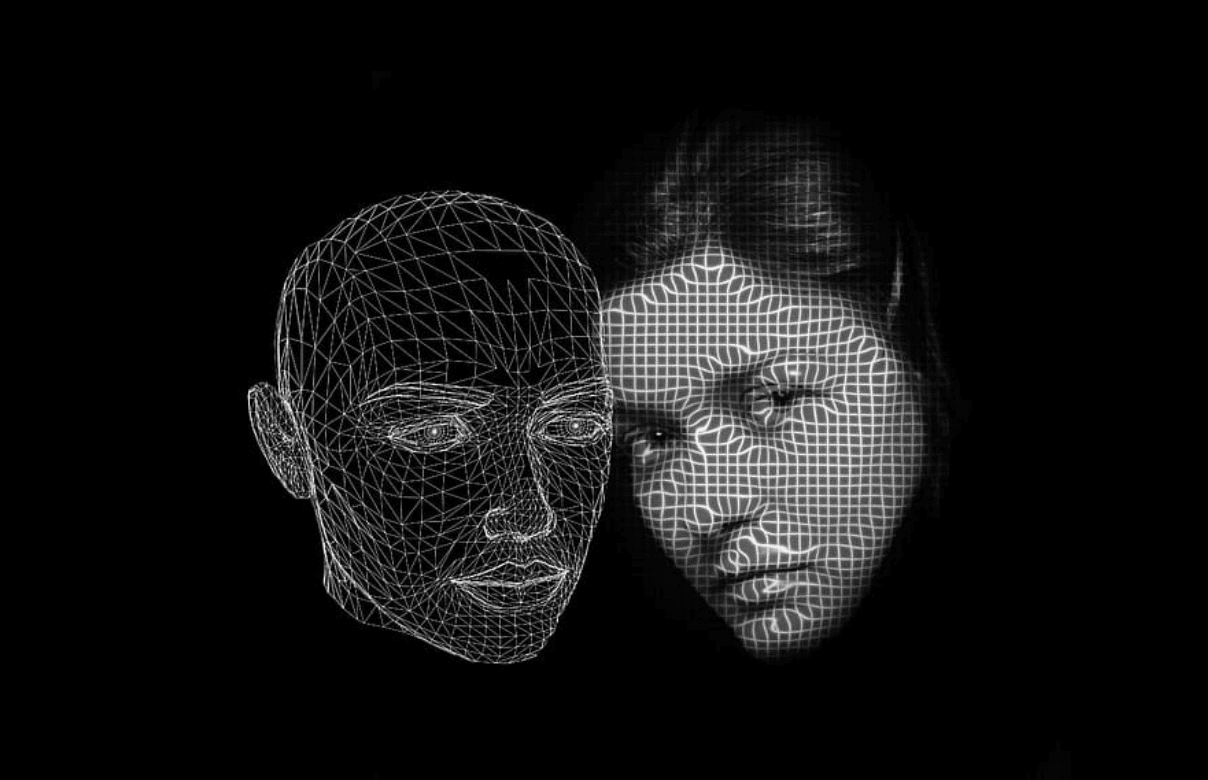 Personality tests and categories date back to when the ancient Greeks studied the four bodily humors: blood, yellow bile, black bile, and phlegm to determine personality traits. However, the study of psychoanalysis, popularized by Sigmund Freud and Carl Jung, led people to think about their personalities in terms of shared human characteristics.

While the brain is most malleable during childhood, its ability to change slows down significantly during teenage years. Because of this, the phenomenon of “finding yourself” during high school is very influential. This is demonstrated by rising interest in the popular BuzzFeed personality quizzes, horoscopes and astrology, and Myers-Briggs tests, as well as other popular trends that allow people to fit themselves into a category.

Sophomore Yume Ishida has been interested in the study of personality since 2020. They are an INTP (Ti, Ne, Si, Fe), which stands for introverted, intuitive, thinking, and perceiving, describing a person who is “highly logic-oriented with good problem-solving skills and a generally independent personality.” There are four main question types on the MBTI (Myers-Briggs) personality types: extraversion versus introversion, sensing versus intuition, thinking versus feeling, and judging versus perceiving. A combination of these four functions determines someone’s Myers-Briggs type.

After becoming interested in astrology as a basis of their personality traits during 2020, Ishida realized that “even though it’s extremely interesting, it doesn’t really have any logical basis, which for me personally was a bit off-putting.” To them, personality quizzes seemed to be a more effective way of understanding others.

Saya Elisofin, a senior at M-A and fan of personality quizzes, agreed with this sentiment. “These tests have helped me understand myself in relation to other people. It’s kind of wild to see how a combination of how we are raised and what we value impacts our personalities.”

The MBTI test is based on an individual perception of real personality traits usually through an online quiz. Because of this, Ishida added that it would be the most accurate to have an unbiased person that knows you well to “type” you. “Personality tests are inaccurate because the questions are up for interpretation most of the time, and can be hindered by personal bias. Having someone type you that you’ve had more intimate conversations with is the best way to get typed,” they said.

Another way to type someone is using astrology, which uses a snapshot of the night sky at the moment someone was born to create a “birth chart”. This is used to predict the personality traits of a person and how they may interact with others. Some argue that astrology is less of a science and more of an artistic form of adding meaning to life. In addition, critics say that horoscopes are purposefully ambiguous or positive, so readers are more inclined to believe in them. About horoscopes, Elisofin said, “[Horoscopes] seem a bit fabricated, but most [personality] tests are pretty accurate. I think they really assess your initial reactions to questions so you definitely show your true personality.” Even so, many non-Western cultures put a strong emphasis on the night sky, such as in Chinese culture.

Even still, many find themselves more drawn to astrology due to the mystical nature of tarot cards and spirituality. An anonymous sophomore at M-A said that she believes “Astrology isn’t a science, but its components are based on astronomical calculations of planetary movements.” While it may be inaccurate or broad to look at just the sun sign of a person, she said that with practice as well as by learning about other types of premonition (psychic abilities such as predicting the future), one can find truth in the complexities of a birth chart. She added that she would not take a horoscope for solid truth. “They’re often quite broad and a lot of it should be interpreted based on your current personal situation because of that.” Regardless of how truthful astrology really is, the sophomore said, “It’s a complex system that has been studied for centuries, and can still contain helpful advice for the present moment or later in the future.”

Even though certain parts of personality typing can be truthful, it is hard to know if it is beneficial for developing teenagers to try to fit themselves into a category using broad information. “While Myers-Briggs can tell you a lot about a person, like their optimal environments and the way they handle interpersonal relationships, you also need to know a lot about a person to type them,” said Ishida. However, certain subjective traits are hard to put down on paper. For example, since humor is subjective, it is not covered on personality tests, but can still be a large part of a person and their ability to get along with others. While personality tests can be useful and allow people to find similarities between each other, they are currently not able to cover the full scope of a personality.

Nevertheless, Ishida believes they can still help people develop their sense of identity, even though they aren’t complex enough to cover the full scope of personalities. “Knowing people’s MBTI can help when aiming to connect or interact with them in an effective way. On a personal level, MBTI is a really good medium for self-discovery, self-reflection, and self-improvement.”