Heroes of M-A: Keith Perkins Reflects on Role as Head of Night Crew

Most students leave school each day around 3:15, while some may leave later after sports practices or club events. However, each night, the M-A night crew works long after students and staff have left the campus, usually staying until 11:00 p.m. More often than not, we forget the people who work behind the scenes, such as our custodial staff, especially those working the night shift. For part two of our Heroes of M-A series, we will be featuring Keith Perkins, the head of the M-A night crew.

Most don’t recognize the difficult task of being a custodian at a school as large as M-A. While many believe the night crew’s only job is to clean M-A’s classrooms, the custodial staff balances many more tasks in a tight schedule. Cleaning all of M-A’s classrooms and other buildings in a timely fashion is difficult enough; however, the night crew also sets up and takes apart school events, sweeps all the halls, and works with students needing community service hours.

As chief of the night staff, Perkins works with students needing community service hours, supervises the other custodians, and organizes the setup and cleanup of events in addition to cleaning several of the D-Wing classrooms.

Perkins’ schedule varies from day to day depending on the demand of his obligations. Occasionally, the night crew is busier than usual, needing to fill in for a coworker or having to set up and break down the events.

For example, one Friday night this winter, the night staff had to set up for a wrestling tournament, the football banquet and the Winter Concert in the Performing Arts Center before even starting to clean the classrooms.

“A lot of people don’t know [about these other tasks]. And it’s not bad; we’re just busy,” said Perkins. The night staff also took the events apart, leaving little time to clean each of the classrooms. 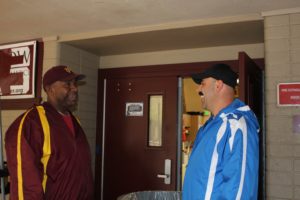 Perkins talks to another member of the night crew.

Perkins has several interactions with teachers throughout the week and has known some of them for many years. He enjoys talking and connecting with them in order to build lasting relationships.

As a sports fan, Perkins loves the banquets M-A hosts for its teams. He elaborated that meeting the different players and watching them receive their awards is exciting. Concerning the winning streak of M-A’s football season this year, Perkins said, “Just seeing that achievement [of M-A’s student-athletes] … brings joy to me.”

Perkins’ favorite part of working at M-A is his interactions with students. Perkins stated, “I enjoy working with the community service kids because I get to meet them one-on-one, and it’s a whole different ballgame.” He enjoys relating with students one-on-one because he is able to learn more about the individual; this interaction differs from M-A’s typical classroom environment where one teacher works with 20 to 30 students. Perkins continued, “I like hearing some of the stories they have to tell … I’ve learned a lot from them, and they’ve learned a lot from me.”

He added, “I like around prom time because you get to see the diverse part of the school because everyone has to come through trying to get everything cleared for prom.” It is especially rewarding for him to see the community service students that he had developed relationships with graduate.

To hear the stories of M-A’s other heroes, be sure to follow this series, and read part one of our Heroes of M-A series here. 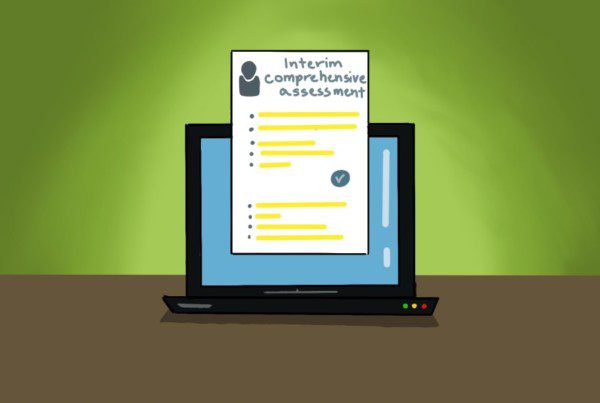 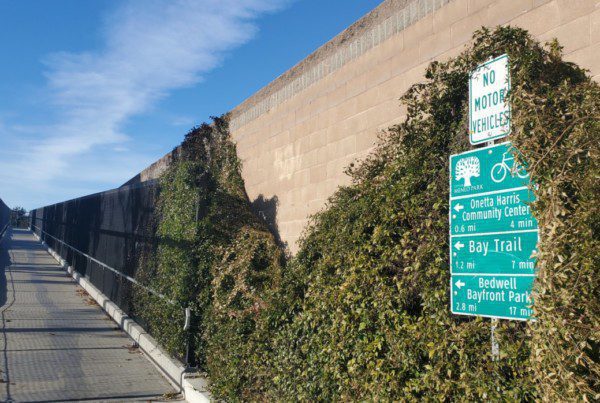