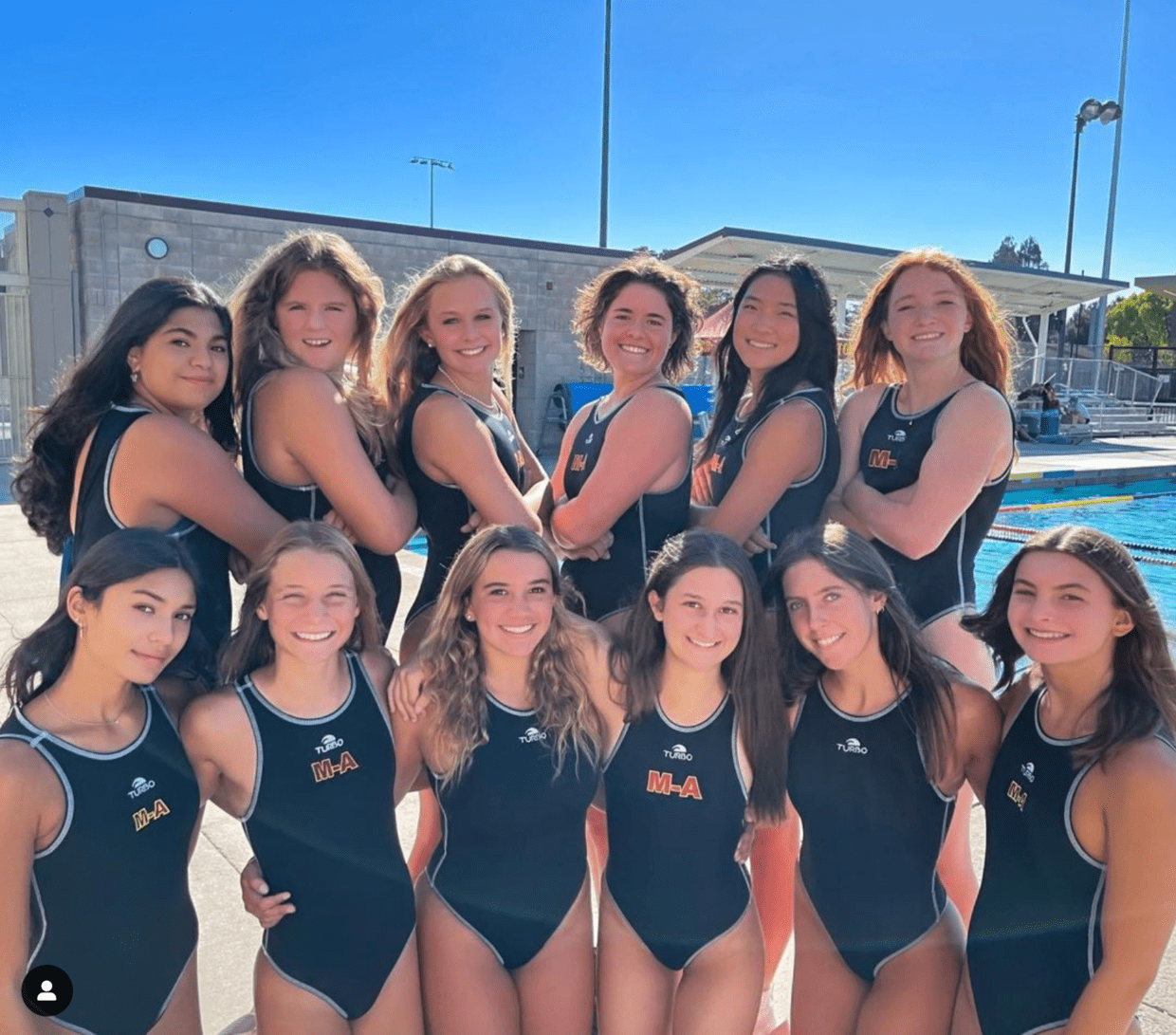 In an intense matchup last Saturday morning, the Archbishop Mitty Monarchs managed to emerge victorious, nudging the Bears out of CCS Playoffs. While they ultimately fell short of a CCS title, the Bears remained competitive throughout the match, which ended in a heartbreaking 6-7 loss. Mitty took their first lead in the second period, scoring one outside shot and one post-up goal, which increased their lead to 4-2. However, junior Abby Ko responded with a fast drive from the strongside flat, scoring the Bears’ third goal. Sophomore goalkeeper Lexi Nelson played a crucial role in the match as well, holding Mitty to just three goals in the third and fourth periods combined.

While she was “upset about the loss” Nelson praised freshman Scarlett Shenk on her stellar performance. Nelson said, “It was her first ever CCS game and she helped our team immensely.” In the field, the Bears found their stride, earning a six on five near the end of the third period. Senior Betsy Wall scored from the strong-side post, bringing the deficit to just one point.

Shenk converted on a five meter penalty early in the final period. The score was briefly tied at 5-5 before Mitty responded with two goals of their own. With four minutes left in the match, the Bears were feeling the pressure of a two goal deficit, so when Amelia Peyton rose up and landed a missile of a shot from the nine meter line, both the bench and the crowd went wild.

After the game, senior Sydney Dougherty commented, “That shot was just amazing and a huge momentum turner.” The Bears called a time out with 44 seconds left in the match. They came close to tying the game, but Mitty stole the ball with 20 seconds left, making the final score 6-7. Dougherty also commented, “It’s sad that it was our last game, but I am really happy with how it ended and really proud of the team.”

What the Experts Tell Us About Detracking