The girls tennis team heads into the season with massive expectations, having a lot to prove, yet so much to lose. The bears have not lost a league match for four years, racking their record up to a total of 56-0. Head Coach Tom Sorensen enters his thirteenth season, hoping to lead the team to their goal of winning league again and placing into the Central Coast Section (CCS) playoffs.

This season, the team captains are Laura Kirk, Elise Kratzer, and Sophia Longo. All three are extremely accomplished tennis players, but each of them brings so much leadership to this tennis team than Sorenson could ever ask for.

“The main thing that has worked so well throughout the past couple of years has been the leadership from our captains, which translates to success because the rest of the team gets energized to do well,” Coach Sorenson stated, while addressing the importance of the captains on his team.

This team has not lost a match in four years. That is 56 times in a row where an opposing school has played Menlo-Atherton, and lost. Opposing teams are so scared to play M-A that they will re-arrange and stack their team to have the best possible chance of winning the match. However, none of this seems to distract this unique Menlo-Atherton team. The strong mentality of never giving up is implemented far into each and every player on the team. This thought process leads to winning and never falling to the pressure of keeping this massive streak alive.

“The amount of stress there is to uphold our winning streak is balanced by the amount of support the team has for each other as a whole,” Kirk explained. 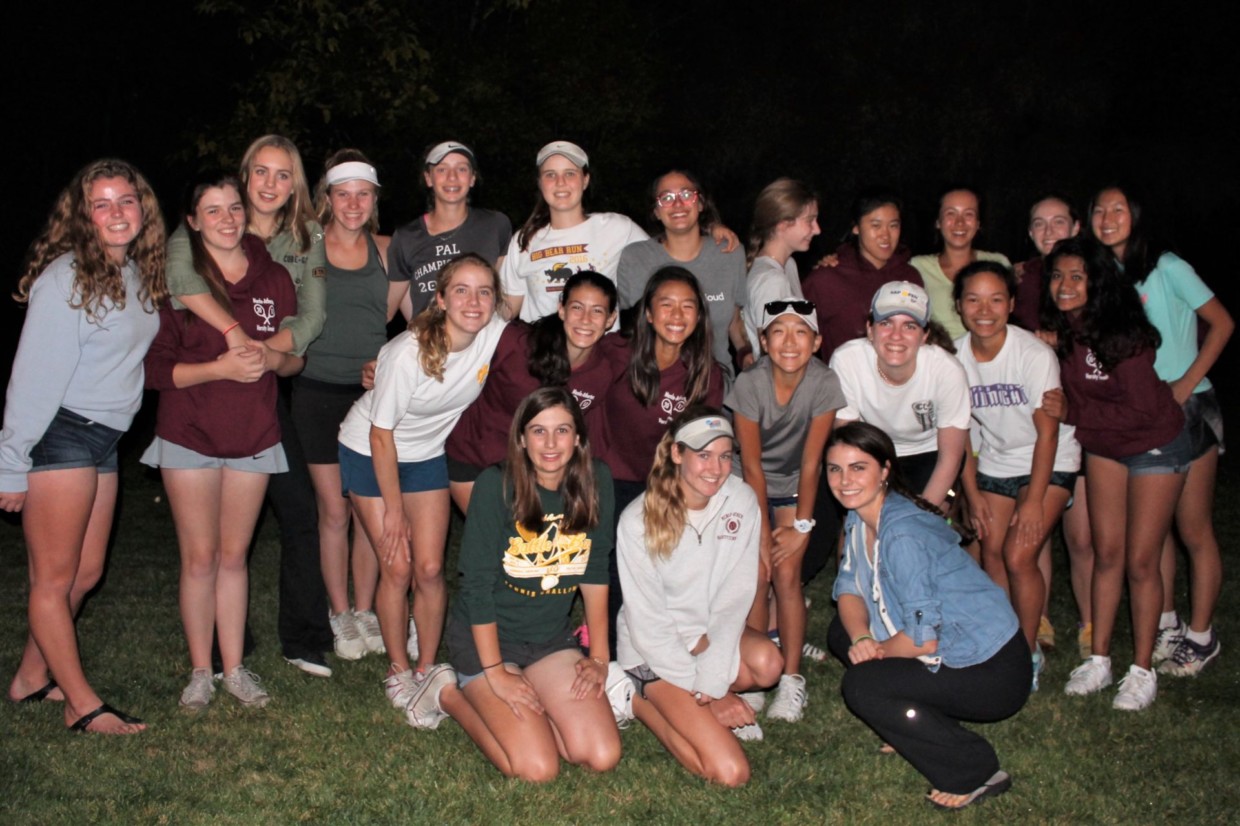 The bears will not only participate in league matches, they were also invited to the prestigious Golden State Classic. M-A will be playing teams from all throughout California in an effort to show their talent at a higher level. The tournament takes place at Stanford University from September 8-9. The bears’ captains have said that they are fired up for this tournament and ready to bring the heat against any team in their way. M-A has a huge opportunity this upcoming season to prove themselves once again that they belong on top of their league.