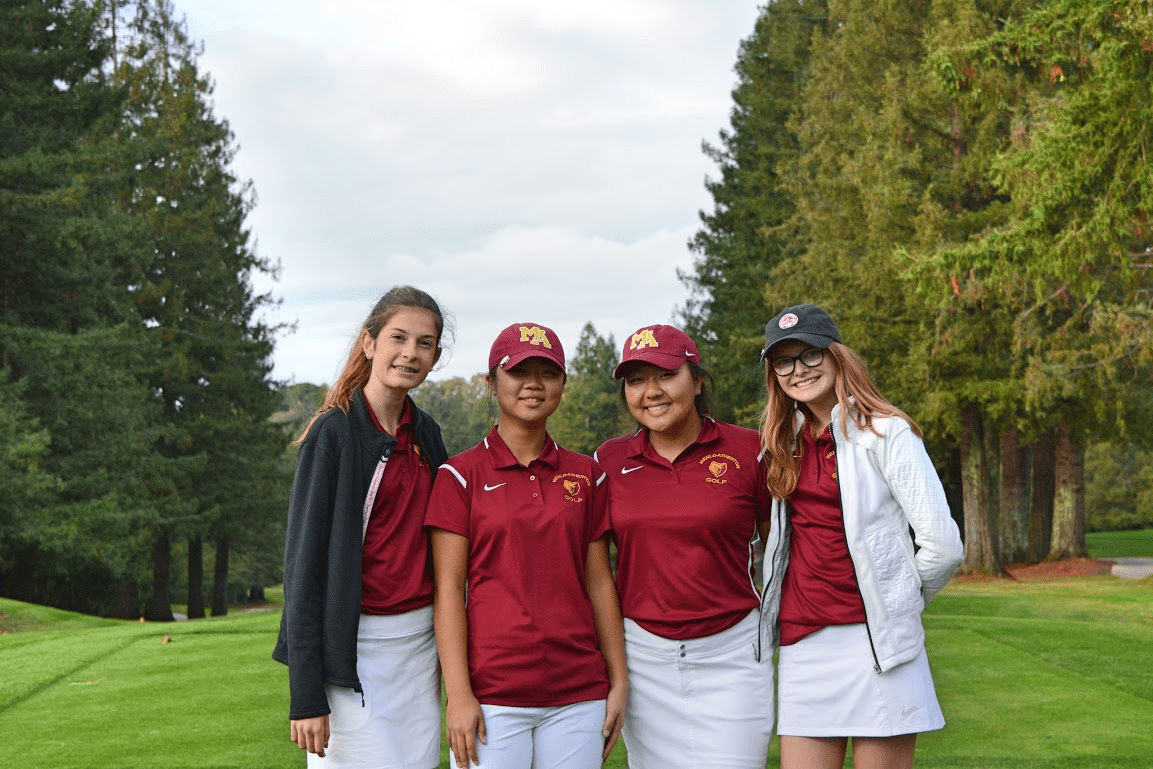 The M-A girls golf team had an up-and-down season that resulted in a 3-4-1 record in the Peninsula Athletic League (PAL). Under new head coach, Sam Harris, and assistant, Mark Baker, the Bears were able to amass a fairly successful season and were led by their extremely young roster.

The Bears had only one senior and a total of five freshmen, to go along with a couple of sophomores during the year, as the Bears are clearly poised to be contenders in their league in the coming years.

The year started off with a tournament at Peninsula Country Club and sophomore Joanne Yuh led M-A as she shot an 86. Yuh then went on to lead the Bears all season long as their top-ranked player. Coach Harris stated that Yuh’s play was unexpected to everybody on the team. 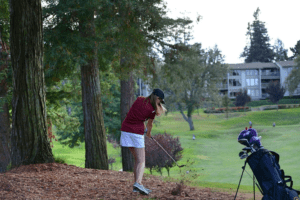 “Joanne Yuh was incredible. She didn’t start playing golf until about a year and a half ago. She works and practices her game for hours every single day. We had no idea that she was this good because she didn’t even play on the team last year.”

Coach Harris admits that this season was a rebuilding year and he has hope for the future as M-A has lots of freshmen that they can lean on. He is also pleased with the girls’ performance as playing golf and juggling academics is difficult, especially due to the length that school matches can take.

“In the next couple of years, we will probably be contenders for the league championship. Balancing academics, practices and matches is tough. The girls worked hard to keep their grades up while missing so much class. There were good parts of the season and then there were parts that I feel like we could have avoided. Overall, I am pretty happy about it.” 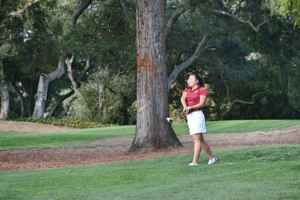 Harris added that he was thankful to have Coach Baker as his assistant to help out and improve everybody’s golf game.

“[Baker] was really helpful in getting all of the girls to practices and the matches. It wouldn’t have been possible without him.”

The Bears had a solid year and were especially pleased with their win over a tough San Mateo team earlier during their matches. Good luck to the Bears as the head into the offseason, as this team seems ready to become a contender in the PAL league for years to come.