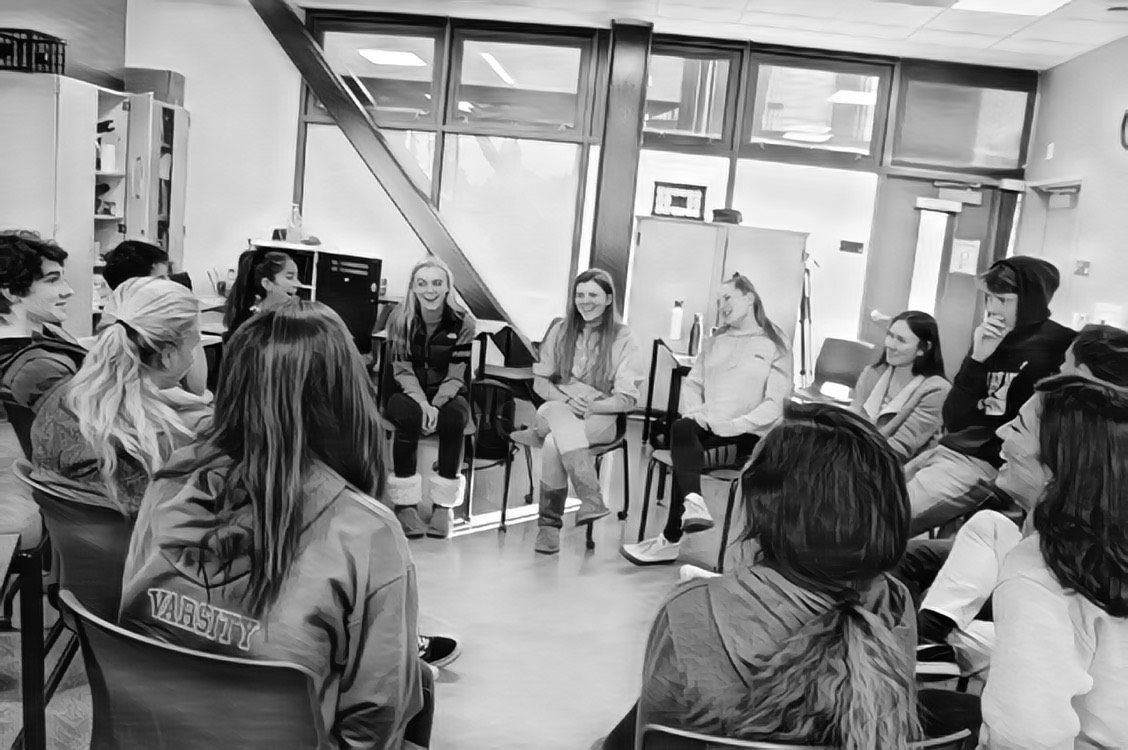 Freshman transition, the annual semester-long program that helps ease freshmen from middle school to high school, tested out a new strategy of community building this year: community circles. Community circles, one name for the more commonly understood practice of sitting in a circle with people and talking about any topic, is one manifestation of a recent push at M-A to implement restorative justice practices at school.

Changing the structure of freshman transition to center around community circles was the product of several trainings that M-A staff took with Dr. Noel Amherd, an anthropology professor at Chabot-Las Positas Community College District, and a restorative justice trainer who works with schools and prisons around the Bay Area. Restorative justice is a broad philosophy that’s applicable to all aspects of life, because, as Amherd describes it, “Restorative justice sees that really the foundation of everything is relationship, the relationships we have that tie us together as human beings.”

“Restorative justice sees that really the foundation of everything is relationship.” – Amherd

When we do something to harm or break these relationships, restorative justice seeks to ‘restore’ them through dialogue and mediation, rather than punishment. So how does freshman transition factor into this?

This purpose of community-building perfectly fits the restorative model, because restorative justice requires that all members of a community feel a sense of belonging — otherwise that foundation of healthy relationships cannot exist, and a community will lack the vulnerability necessary to honestly address its issues or conflicts. “Freshman transition was the perfect outlet for [community circles] because it was this designated space and time in the classroom that we could try something like this,” Lapine said. 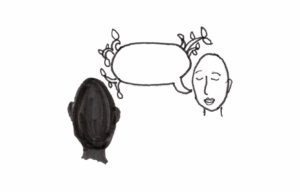 The circles can be held in any setting, but their intention is to help participants bond and be open. One random object forms the centerpiece, a focus point if participants feel uncomfortable making eye contact, and another object is the talking piece, which gets passed around as people speak. Prior to starting, participants establish common values, such as confidentiality and respect. “The important pieces of the circle are that the talking piece is moving around, and every student has an equal opportunity to speak,” Lapine said.

Held four times throughout the semester in each Life Skills/World Studies class, community circles formed the integral part of every freshman transition lesson. Led by upperclassmen, the lessons covered topics like identity, stress, and stereotypes. “The community circles definitely united the class in a way,” said junior Abby Goudey, one of this year’s freshman transition leaders. “Physically being in a circle puts everybody in the same position and gives everybody the same opportunity to express their views.”

There’s real power in this equality of voice, and the sense of belonging it creates. “We’re storytellers, as humans, and when we come together and we tell our own stories and we listen to one another, there’s healing that happens,” said Amherd. 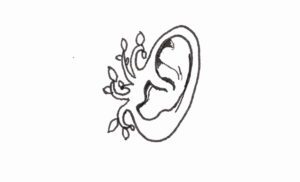 Senior Katy Zamora-Flores, another freshman transition leader, witnessed the beginnings of this sort of healing during the last circle she led about stereotypes when one female student called out another student who had been making comments that she was too skinny. “They kind of talked it out, but there was still that lingering discussion they have to have between both of them,” Zamora-Flores described.

“I feel like the community circles was more of an emotional thing that we did as a class together… rather than just skimming over the real issue.”

The interest in restorative justice at M-A began about three years ago. “There was a fair amount of frustration on campus, coming from a lot of different places, and some of it was frustration with the number of referrals that were coming to the office, and… [some] that the administrative vice principal’s office wasn’t doing enough to discipline kids,” said Vice Principal Karl Losekoot.

Restorative justice was the natural solution to these inquiries because its basis in community-building and considering people holistically offers a more constructive response to behavioral or academic issues than the traditional punitive model. Incorporating community circles into freshman transition was just the start of a long process of transforming M-A’s culture into a restorative one, but it is a first step towards defining the M-A community and creating an environment where students feel engaged and safe at school.

The next steps are a little more unclear. “I would love to see an opportunity for restorative practices to be utilized across all of the grade levels, maybe having… an open circle where staff members and students can come together and talk,” said Lapine.

Goudey, who observed that community circles are similar to the format of Challenge Day, another freshman bonding experience during first semester, noted, “Having a senior Challenge Day would be really interesting, to see how people have grown throughout high school, and see how much more people have endured.”

Losekoot is interested in training staff on how to have a restorative mindset in day-to-day interactions with students, perhaps through conversation frames, which he hopes “allows [teachers] to talk about what led to [students’] behavior so [they] can address it in a more productive way as opposed to just purely a disciplinary way.” 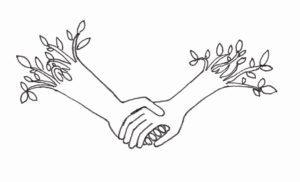 Ultimately, this cultural shift will require much more than any one program or conversation model; it will require a mindset change across the M-A community. “Restorative justice asks us… what are the larger factors that are going into creating disharmony… and conflict in our communities,” said Amherd.

At a diverse school like M-A, this means having an honest dialogue about uncomfortable issues like racism or poverty. Like with the freshmen in Zamora-Flores’ circle, community circles or other restorative practices would provide space for confronting these tensions, but real solutions need to be worked out beyond them.

“I’m still learning a lot about [restorative justice], but everything I’ve learned thus far I’ve been really excited about,” Lapine commented. “I think the value of restorative practices is that it allows the students who are participating in the circles to create their own dialogue… it just gets to be about who are you as a person, and what do you value, what excites you in the world, what scares you about the world… it’s a more holistic version of you that you get to present to your classmates.”

Above all, creating a restorative culture at M-A means accomplishing the daunting task of convincing teenagers that it is okay to be vulnerable and trust their peers and teachers, and vice versa. It is a goal that will ultimately have wide-reaching benefits because by building community, we build respect, empathy, and an environment where students feel supported to learn and grow.