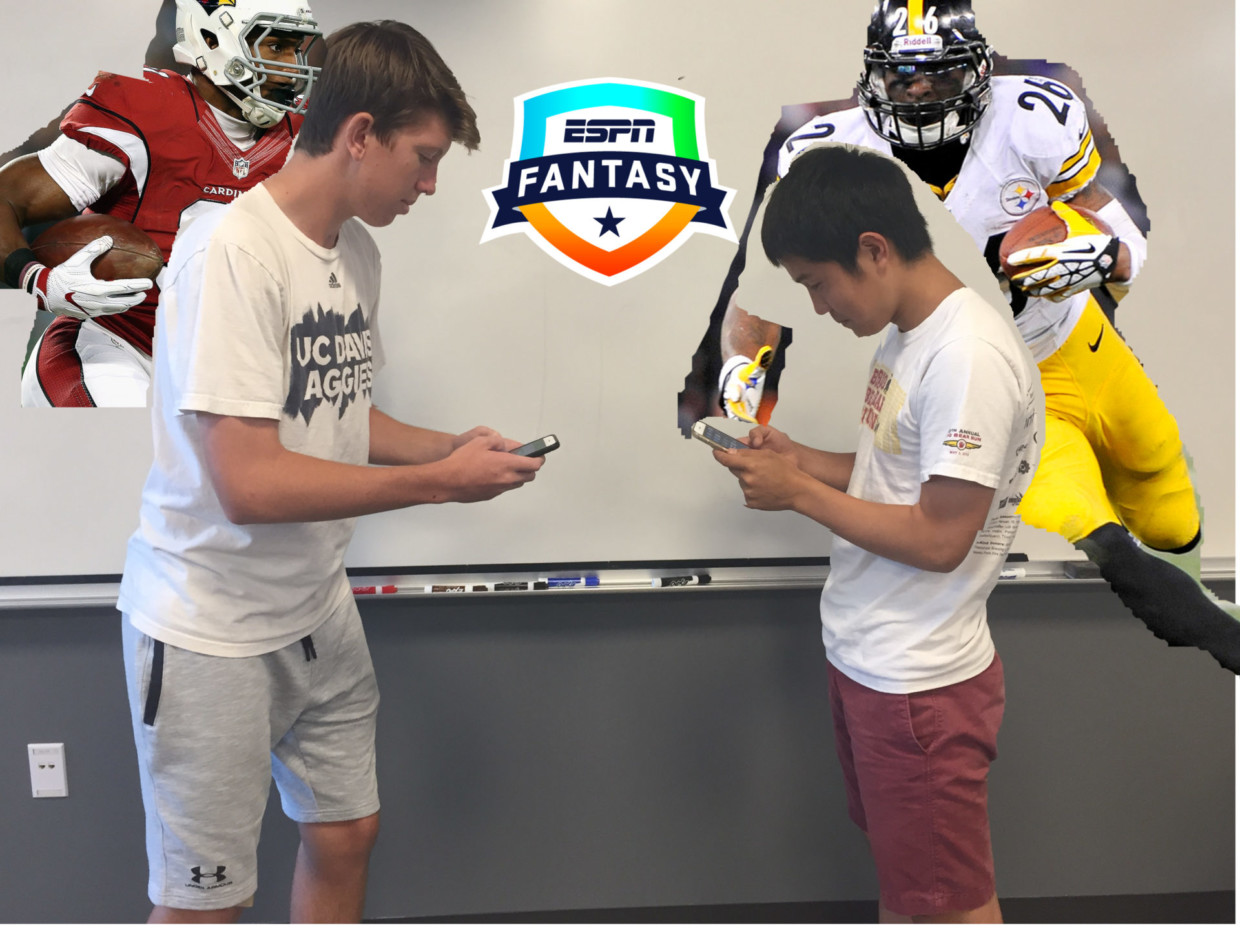 With the NFL season just around the corner, people across the country are forming leagues to play fantasy football, and hundreds are doing so at M-A.

In fantasy football, anyone can form a league and become an owner of a football team by choosing players from around NFL online from several providers. Every week they compete against their friends and eventually, a champion is crowned.

Fantasy football has been around for over a decade, but it has taken off in recent years as fantasy sports players have increased by 40 million in the last ten years. Groups of M-A students get involved every year facing their team up against their friends or family. Junior Sam Timm believes that recent technology has even made fantasy football more popular.

Timm explained, “Fantasy football is my favorite part of the year and technology has made it even more accessible and easier to play.”

Because fantasy players want to see how everyone on their team is doing, channels such as the NFL RedZone have gained popularity. Channels like this jump to live highlights from game to game, allowing players to see all the action while many games are being played.

Fantasy football has also caused owners to watch certain parts of the game that they wouldn’t normally watch. This is called the garbage time of NFL games, where a team has no chance left of winning, but the game still has a bit of time left.

A certain senior group called the “Hillview P.E. Graduates” has played in the same group since the seventh grade. They have produced several winners who keep their bragging rights for years over other players in the league. Founder Brett Kessler explained, “I’ve been playing since I was eight. This league means so much because I would rather have bragging rights over my friends that I have won the fantasy football championship than like 50 bucks.”

Many people that would not usually watch the NFL have been brought in as new fans of the NFL because of their love for fantasy football. Senior Scott McDonald can attest to this.

“As someone who doesn’t really care about the NFL, but is still in a fantasy football league, I think the most fun part about playing fantasy football is being able to have control over m own team even if it may be fantasy.”

If you don’t like American football, being a fantasy owner has expanded to other sports in recent years such as basketball and even golf. But when football season rolls around every year, fantasy football is the focus of most conversations of sports lovers.