Summary (Without Spoilers):
In Fallout 4, you explore post-apocalyptic Boston 200 years after global nuclear war. You set off into the wasteland as the “sole survivor” of Vault 111 in search of your lost son. Like the rest of the Fallout series, Bethesda Softworks creates an open world role-playing experience that provides the player a variety of gameplay and plot options. So how does Fallout 4 stand up to other games in the series, or to other high budget titles for that matter?

Short and sweet—how do Fallout 4’s new and altered features provide an improvement to gameplay?

-The new player character voice acting makes interacting with the world a more dynamic experience. Although we were worried that the only four dialogue choices would oversimplify and limit interactions, we found that the options were mostly sufficient, and that the voice acting really brought to life the once silent and one-dimensional protagonist of Bethesda games.

-Settlement building— the player acts as the manager of a town in the wasteland, is an interesting feature, but unfortunately seems like an unfinished product. The user interface is counterintuitive and arbitrary size limits both on population and on assets are extremely frustrating. We hope to see this addressed in a future update.

-The Fallout 4 Pip Boy App that brings up the game’s interface on a player’s iPhone or Android is gimmicky, but provides an interesting second screen option. If you can figure out a way to keep your phone on and strapped to your arm to simulate how it works in the actual game, this would yield a slightly more immersive experience.

-Extended crafting and modifications mimic the best qualities of Skyrim and first person shooters. Attachments have a real impact on weapons and armor, and a multitude of wasteland recipes and “chems” provide tons of options for healing and abilities. This was a great addition to the game.

With that in mind, let’s talk about how the rest of the game performs.

Kyle Dixon: First off, the graphics are a step up from Fallout 3 and Fallout: New Vegas, as they should be. The game looks pretty thanks to good lighting and color design. But some textures leave much to be desired. The graphics aren’t incredibly competitive with other major titles.

Kyle Kranen: I feel the same. It doesn’t feel like it has the super-polished aspect of its competition, most notably games with graphics held in mind, like Witcher 3: Wild Hunt or Rise of the Tomb Raider. That could be because the game is meant to feel dirty and dusty in the wake of a nuclear war, but I feel like it could still have a little more polish graphically to make it really feel next-gen.

Dixon: As a fan of the series since Fallout 3, it’s great to see a vast improvement in character actions and combat. While combat in previous games felt like a chore, endlessly draining enemy health bars, in Fallout 4 it feels more active and intense. Bethesda cited Destiny as a model for their gunplay, and it certainly shares the smooth and crisp feel. Aiming with a mouse can still be a bit awkward, but overall shooting, stabbing, smashing, and otherwise interacting with the environment works quite well.

Kranen: I started playing Fallout 4 as a newcomer to the series, coming from games like GTA V and Borderlands for gun and scroll mechanics. Combat is fun and feels moderately balanced, and playing with an XBOX controller is pretty-well optimized. The crafting system prompts you to interact with the world around you in a completely new way that feels pretty good.

Dixon: The story of this game is not its strong point. It begins fast-paced and intense, but quickly suffers from a lack of direction and a false need for expedience. Plot twist or two notwithstanding, the story is overall quite banal and repetitive, and the different endings fail to invoke a significant and emotional impact upon the player and upon the world.

Kranen: I agree that the story of the game feels a little weak, especially in some portions. However, I feel that there are small brilliant moments of storytelling in the details. In terms of faction stories, they feel a bit better than the main story in terms of plot.

Dixon: I disagree, I think that much of the side stories suffer from the same pitfalls of the main plot, and if anything are more trite and repetitive. I’ve joined a couple different factions, and the majority of their quests have been the same snatch and grab ad nauseum. Worst perhaps is the Minutemen faction, found early in the game, which is the key group for settlement building. I’ve done the same 5 missions over and over again, and I am essentially forced to— if they are not completed within a certain time frame, many cause negative impacts on settlement progress.

Kranen: What Fallout 4 lacks in its story it makes up for with a diverse and detailed world. You can just walk through a random alley and feel that the developers put a lot of effort into it just by a small semi-occluded detail in a corner. In addition, the Fallout 4 world has a dynamic feel with random events. Just observing these individual random events and stories converging and flying apart through random encounters feels pretty cool.

Dixon: The wasteland of the Commonwealth is one of the best I have ever experienced in recent video game history. Every location has unique character and the landscape seems to have been meticulously crafted. Some of the dedicated settlements, like Diamond City and Goodneighbor, are frankly pretty underwhelming. Also disappointing is the fact that pretty much every situation is solved only by gunfire. Gone are many options to get out of shootouts through dialogue, and there are definitely less options to find out auxiliary information about people, places, and events. The metro system, which was a fully fleshed out series of tunnels in Fallout 3, is just another set of dungeons. But a larger map, with a gracious amount of factions, raiders, and general quests and locations to explore, coupled with much improved graphics, creates a unique and exhilarating world. It may not be perfect, but Fallout 4 creates a world that I’m constantly excited to explore. 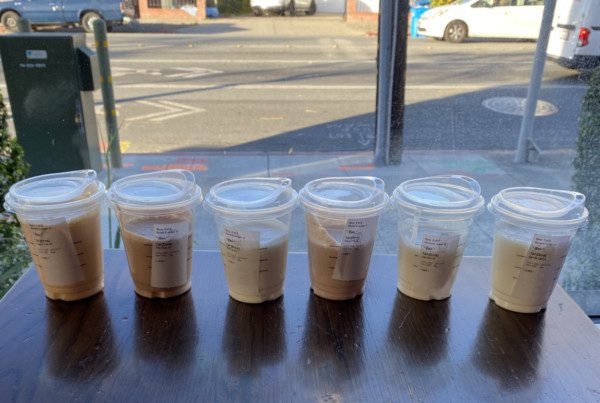 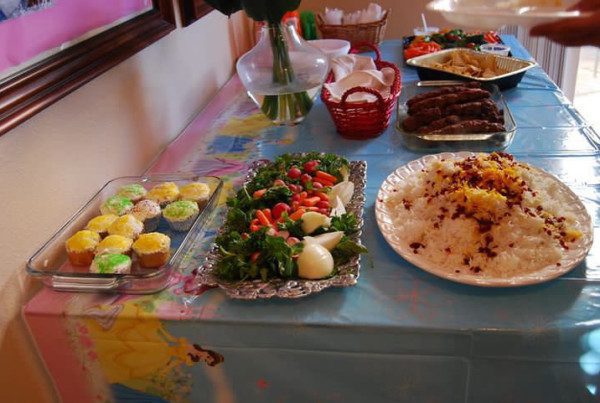