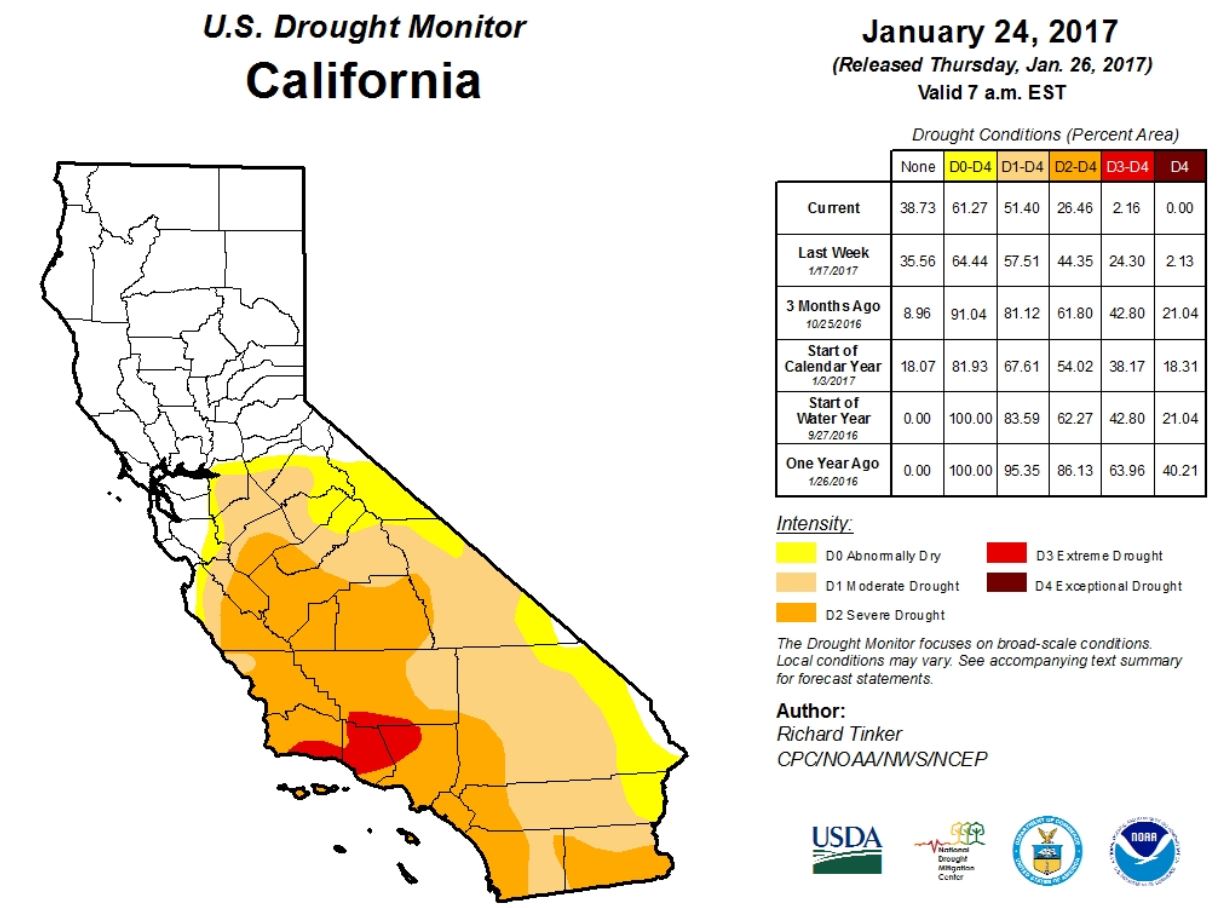 Even if it’s Raining, You’ve Got to Keep Saving

The drought isn’t over quite yet. This may surprise you, considering all the rain that has recently benefited this area. Our reservoirs are full, but we still have a problem on our hands even with an extremely wet winter.

According to Slate, “Asking if California’s water woes are behind us because it rained is a bit like asking if climate change is over because it’s cold outside; short-term gains don’t mean the long-term problem has gone away.”

On the opposite end of the spectrum and supporting the belief that the drought is over, California’s reservoirs do have 14% more water than the national average. Many of the students here are clearly enjoying the incredible amounts of snow falling down on the Sierras.

Although this is true, one rainy winter will not end a drought that has devastated California for the last six years. One good year cannot save us from years of water scarcity.

Lance Powell, the M-A Advanced Placement (AP) Environmental Science teacher, stated his opinion: “We should all still pretend that we are all in a drought … We are not out of the woods yet. We do not know what is coming down the pipeline. Typically in California this is what we get. There is never enough water to waste.”

Powell is especially concerned with California’s water rights. He stated, “We really need to take a close look at our water rights. We are taking some of the most pristine drinking water in the world and are watering our invasive lawns with it or even worse, flushing it down the toilet.”

Our planet is another reason why this drought is just not yet finished.

The New York Times stated, “It is the first time in the modern era of global warming data that temperatures have blown past the previous record three years in a row.”

Because this winter thus far has again been warmer than usual, the large amount of snow that we have received is melting faster than usual. Consequently, the snow is actually feeding into storm drains instead of collecting as groundwater that we can drink. 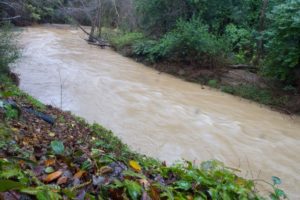 While we have been hit with more rain than usual, the southern part of California, especially the Los Angeles area, is still suffering. Even with the recent storms, Southern California inhabitants are still depending on the Northern California rainfall.

One wet year is a large step in the right direction, but we need several consecutive rainy seasons to solve one of the most pressing issues that California has faced in recent years.

Climate change, which is getting worse and worse by the day, will only exacerbate the problem. One year, we may experience storms that cause terrible flooding, changing the lives of millions. Still another year, we may hardly get any rain at all.

Whether you believe the drought is over or not, you have to keep saving. We may not get enough rainfall in the coming years to fully recover from the drought. If you save, I guarantee you, you will not regret it.