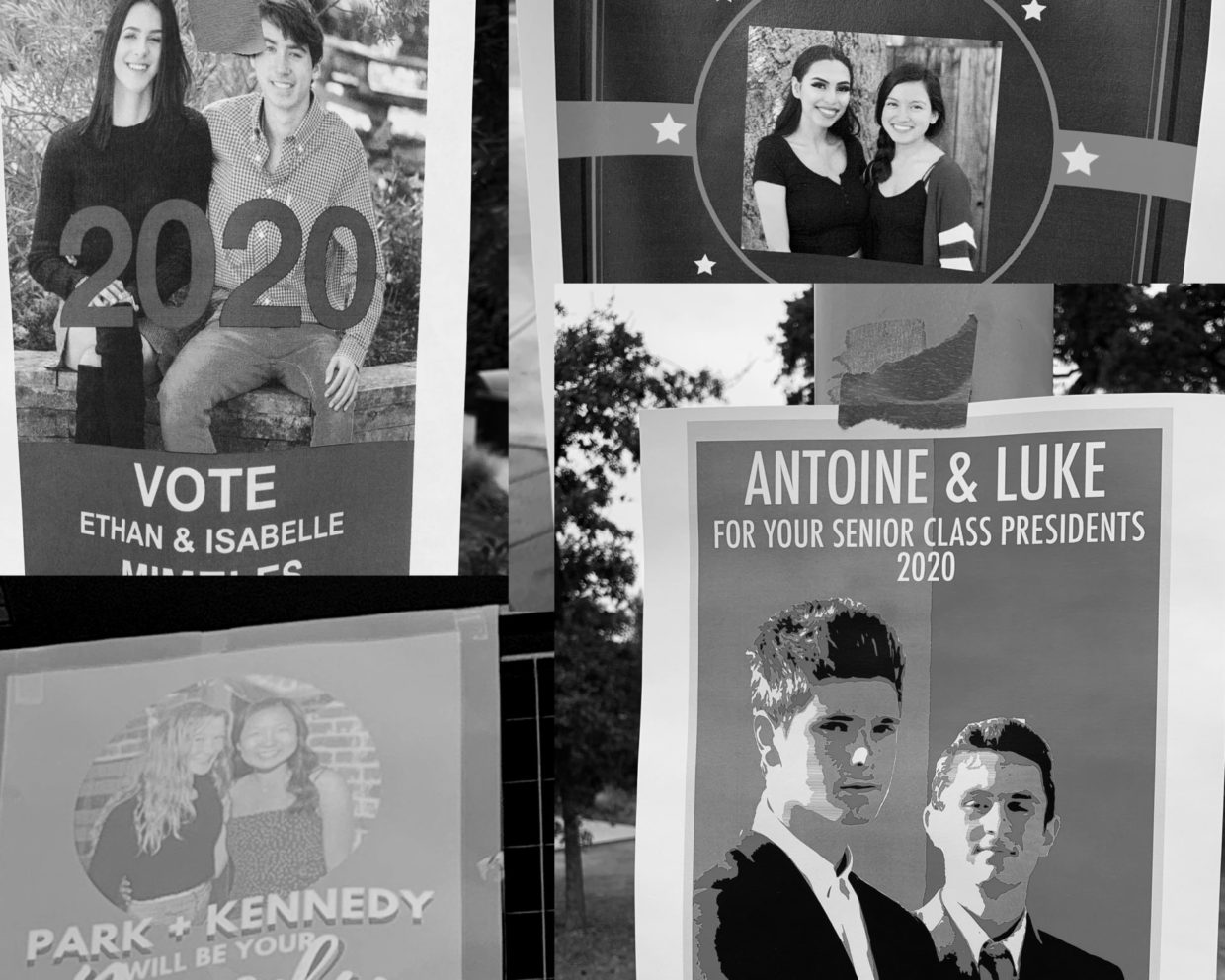 Ending the Class Presidency: An Interview with Mr. Amoroso

In the spring of last year, M-A Leadership announced that the class president position would be eliminated the following school year (2020-21). We interviewed M-A Student Activities Director Michael Amoroso to understand what led to the decision to end elections, what the new policy entails, and if he thinks the position will be brought back in the future.

We heard the announcement that there won’t be class presidents in the future. Could you tell us what led to that decision?

So historically, the old student activities director, Joe Fontana—he actually started [the class president position] here—and it got so bad that he ended up ridding the school of it. Mr. Stuart, when he [became] activities director, brought it back and eventually he got rid of it. Ms. Todd was the next activities director—she brought it back and then got rid of it. So as a former history teacher, history does repeat itself. And it also rhymes. However, for the last three years, it’s been decent. And then this year, I was thoroughly embarrassed to be the advisor who runs the elections, due to the students slandering their own classmates’ names, starting rumors like people are able to buy their votes, and probably the most disgusting and embarrassing moment—when [a flyer with a picture of] two candidates was urinated on in a toilet.

Somebody decided to piss on somebody’s family and cross the line. And we will no longer have class presidents or vice presidents due to the junior and senior classes’ participation in these events.

And so that’s for all grades? There won’t be any further elections?

What do you think we will lose with the position? What have the presidents’ roles been in recent years?

Number one, the senior and junior class presidents approve all purchase orders, oversee over a half a million dollars of ASB accounts, sit on our Shared Decision-Making Site Council (SDMSC) and represent the Student Advisory Council of the Sequoia Union High School District. So yeah, I think it’s a big thing. Additionally, somebody randomly will be chosen to do the welcome, the Pledge of Allegiance, and the moving of the tassel for next year’s and future graduation ceremonies, because that spot is now open.

Who will take over these duties in the future?

It’s going to have to be dumped into the senior class, junior class, and sophomore class advisors within leadership. So as much as they do—for not only the leadership program but for the entire ASB—now they’re gonna have to do more, which actually is not fair to them, but they know it. They’re willing to take it on and we’ll move forward.

What do you think we’ll be losing in not being able to elect who represents us?

Well, I think the original purpose of the elections was to actually teach young students how to properly campaign, how to properly be educated about the candidates, and—I know it is high school, it’s kind of a ‘who do I like?’ and ‘who am I going to vote for?’—but it’s also the process of voting, because I think democracy is a valued responsibility that we have here in the US.

And do you think there will be anything that we can do in the future in lieu of this position to reintroduce the feeling of civic duty in classes?

That’s an awesome question. Given that last year, we had people make up email addresses, kind of rig some votes, and this year with the slandering of names and people being just flat out rude, I guess my answer to that would just be to be kind to others.

What was the discussion like for deciding to end the class elections? Who was involved and how did that go?

So the senior class advisors, the junior class advisors and the presidents were involved. Additionally, [the candidate whose poster was vandalized] was in the discussion as well, because that was her family that was urinated on. We just all decided it’s not worth it.

Do you think that the position will ever be brought back, seeing the trend of the past?

We don’t know. You know, it would be great if there was a promise from the student body that they would not act the way they did this year and also last year and you could actually fulfill that as a student body and promise to do that. I would like to see it stay back but having somebody urinate on somebody’s family is pretty disgusting.

We are eager to hear student voices on the topic. Do you agree with the decision to end the class president position? What will we lose with the position? Should we bring the position back?

Submit comments below or submit a letter to the editor on the About | Contact page.