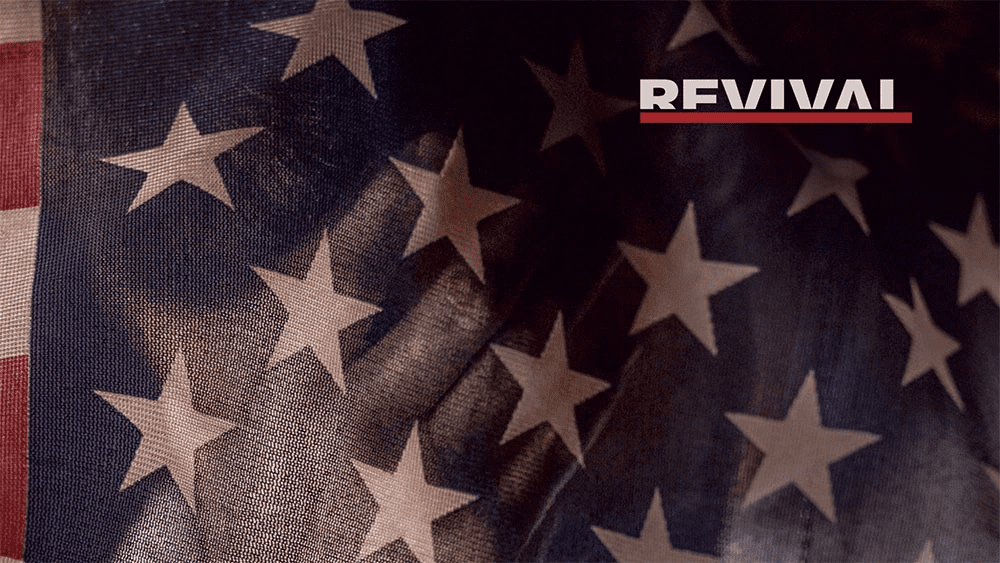 Eminem’s “Revival” turns out to be an utter let-down

Eminem’s first album in five years, “Revival”, shows listeners a side of Eminem that we have never seen. This 19-song album featuring a star-studded lineup of Beyoncé, Ed Sheeran, and P!nk is without a doubt, a disappointment. Although his newest lyrics are an interesting look at his political views, and opinions on his troubled past, this album does not meet or even come close to any fan’s hopes and expectations.

His first song on the album which features Beyonce is frustrating as Eminem is a far cry away from his former ‘Slim Shady’ persona. Seeing P!nk featured in an Eminem song intrigued me at first, but the intro before Eminem begins his verse. This was not the typical Eminem song that features a Pop artist, as it felt like it was more of a tune that was a P!nk song and featured Em. It takes more than two minutes before Eminem even starts rapping. Although this challenges the order of most songs and is interesting because of this difference, the audience is going to get bored very quickly and will immediately change the tune.

Even Eminem’s song with Ed Sheeran disappoints as his fierce, joyless rap does not mesh well with Sheeran’s light-hearted tone. There is one song that saves the album from being a complete waste of money. “Like Home” featuring Alicia Keys, discusses Eminem’s anger with Donald Trump, his treatment of minorities, and causing a greater division between Americans. The lyrics are perfectly reminiscent of how many of us feel and to put all of these opinions in one song is an incredible feat.

Eminem even states in “Like Home” about Trump, “All he does is watch Fox News like a parrot and repeats while he looks like a canary with a beak. Why you think he banned transgenders from the military with a tweet? He’s tryin’ to divide us.”

I do not believe Eminem has one song on this album that is radio-worthy. It is not because most of the songs on the album are explicit, but he just does not have one track that has the powerful, motivational lyrics such as his previous hits of “Lose Yourself,”“Not Afraid,” or even “Till I Collapse.”

Eminem does not provide that motivation that fans crave who are down in the dumps and want to receive some new lyrics for more strength to reach their goals. He talks too much about his political views and his troubles with his wife and daughters and puts off a lot of listeners that do not care about his personal life.

“Heat,” “Castle,” and “Arose” provide some hope that Eminem is trying to get back to his roots, but they also disappoint. He tries to incorporate so many different genres such as Rock and Roll and Pop that you just cannot get a feel for the rhythm as the album is far too inconsistent with so many messages that it is hard to keep up. Songs like “Remind Me” show Em attempting a step into the Rock genre, however this song is simply frustrating and hard to listen to.

Differing from past albums, we saw a more introspective Eminem, addressing his haters and doubters who have bashed his recent work, and conveying his political views. I wish this introspection produced the same quality of music of his past, but Eminem mostly proved his doubters correct by producing another album that disappoints compared to his previous standouts.

Surprises and new sounds can be nice, but these do not fit in with Eminem’s track record. The many producers on “Revival” such as Def Jam legend Rick Rubin, Em, and others showcased regrettable tracks and I hope Eminem can redeem himself with another album in a few years before he hangs it up again.