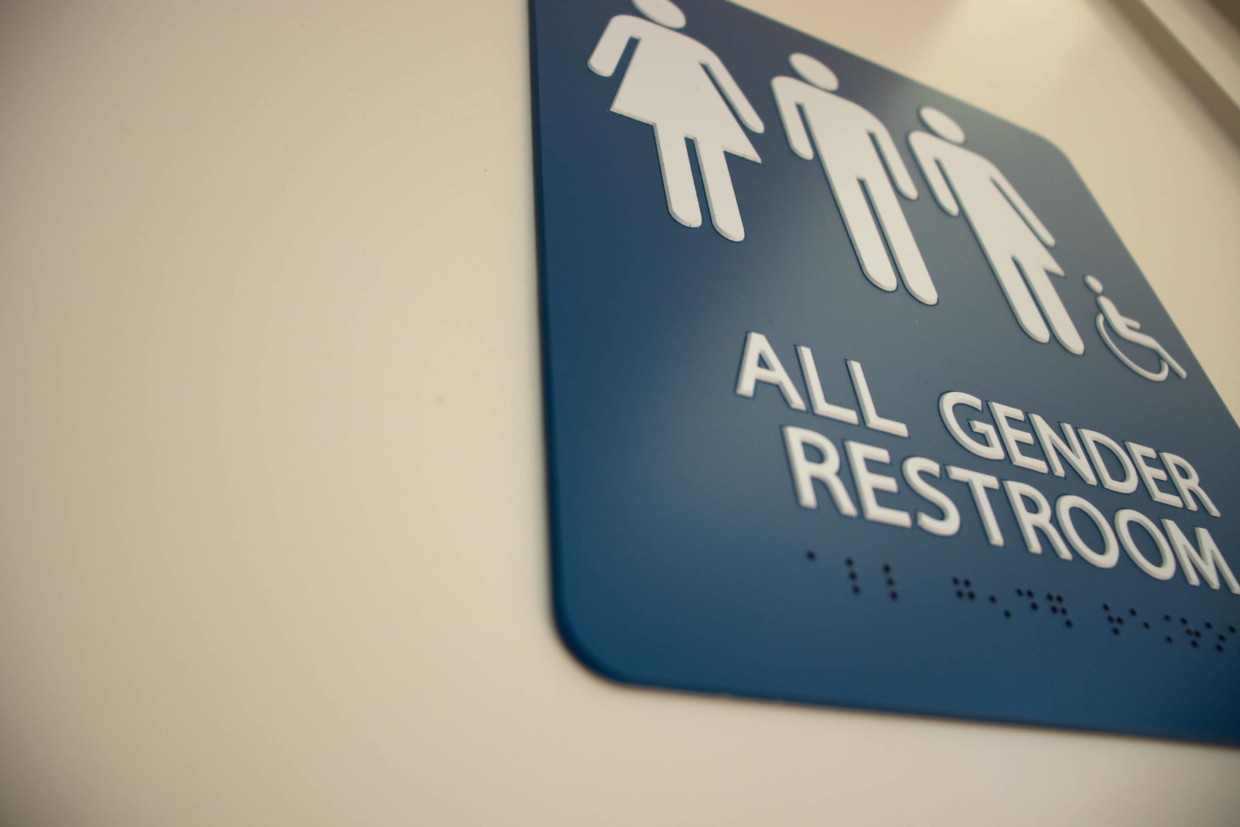 One of our M-A journalists stepped into a student bathroom for the first time ever this year — as a senior. Choosing not to repeat last year’s behavior — speed walking home almost daily to avoid peeing themselves — this journalist nervously entered a boys’ bathroom. 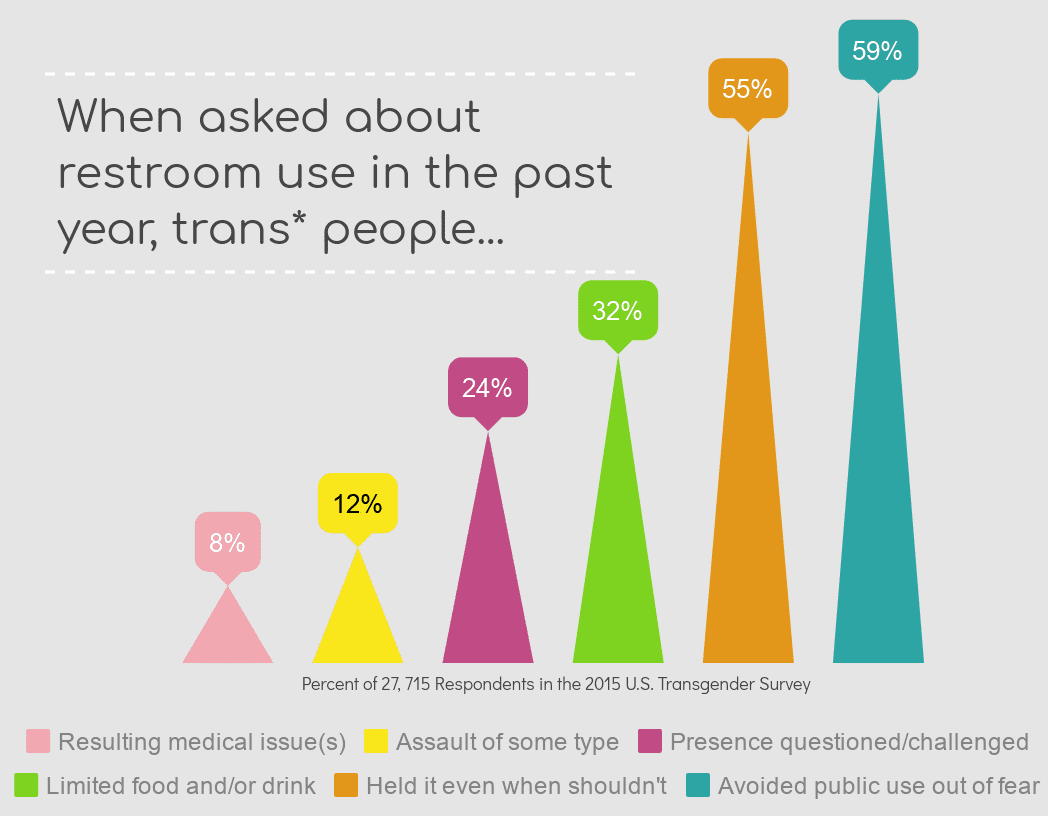 This is the everyday reality of many trans* and gender expansive students (from here on referred to as ‘TaGES’), both at M-A and throughout the U.S. According to GLSEN’s National School Climate Survey, almost 40 percent of LGBTQ students ages 13 to 18 avoid school bathrooms because they feel unsafe or uncomfortable.

This number is likely higher when only accounting for TaGES: as reported by the National Center for Transgender Equality, almost 60 percent of trans* adults in the U.S. avoid using public bathrooms, fearing for their safety.

These feelings can be alleviated by implementing gender-neutral or all-gender bathrooms, which would be open to all people. A rising number of schools— elementary through college— have implemented such facilities.

Toria Ellis (they/them), a former president of the Gender and Sexuality Alliance (GSA, then the Gay-Straight Alliance), explained that

“having a gender-neutral bathroom on campus would have helped [them] come out sooner,” whether or not they would have frequently used it.

“Just the fact that it was there would have really validated [their] gender identity for [them], and for those around [them].” 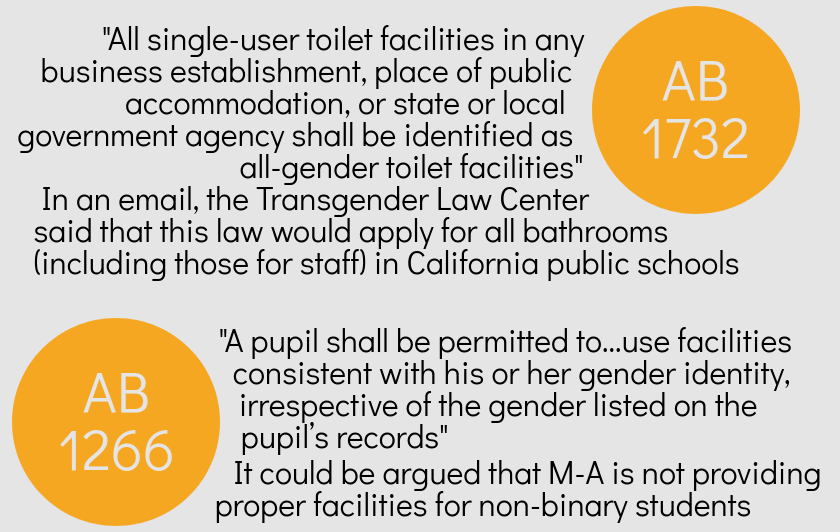 Despite positive feedback from other schools, M-A’s only current solution for those who don’t feel comfortable using gendered bathrooms is to use the single bathroom in the nurse’s office. Many TaGES do not do so; it is easier to simply avoid bathrooms completely since using it is stigmatizing and inconvenient.

If a student has class in the G-Wing, it is unreasonable to walk across campus to use the bathroom. A single bathroom is not enough; a lone bathroom fails to accomodate students, and perpetuates a culture of seclusion. Such separate facilities hide the existence of TaGES and thus fail to normalize queer identities.

This lack of gender-neutral bathrooms, however, is not due to a lack of student initiative.

The administration has stalled on implementing all-gender facilities for over seven years.

Class of 2013 alumnus James Patch (he/him), once co-president of the GSA, sat down and met with former principal Matthew Zito several times. Patch aimed to create gender-neutral bathrooms through either new construction or sign changes.

Zito cited California law requiring “1 toilet per 50 males, 1 urinal per 100, and 1 toilet per 30 females,” as well as a lack of funds, for the school’s inability to implement them.

In the eyes of the GSA leaders, Ellis continued, the administration demonstrated a lack of concrete interest in “even getting a single-stall, all-gender bathroom put in on campus.”

At the time, administration told the GSA that they were being built, specifically in the I-Wing, which opened after Ellis graduated.

However, five years later, no new gender-neutral bathrooms have been added. Not only are they not in the I-Wing, they are also not in any of the other newly opened buildings, despite a steady flow of construction since then. 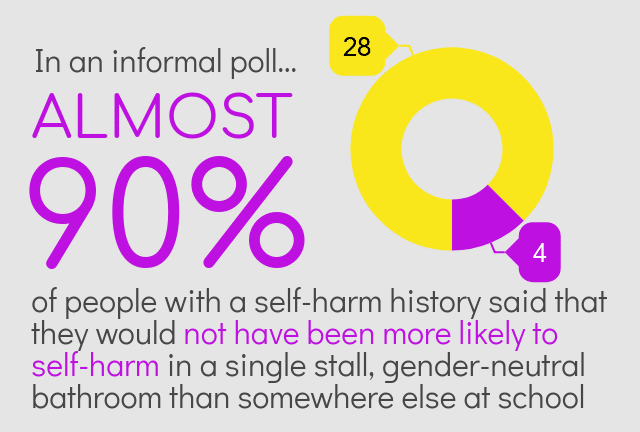 In an article published by The MArk in 2014, current principal Simone Rick-Kennel, then an administrative vice principal, stated that “new construction will give us the chance to incorporate gender-neutral restrooms where students can feel safe,” and that gender-neutral facility implementation was a topic of active discussion.

Then last year— three years after her previous statement— Kennel told the Chronicle that M-A has “made strides like all-gender single stall restrooms (largely for staff) and incorporation of an all-gender student restroom in our new locker room remodel that we hope to start this year.”

However, neither staff bathrooms nor a closed student restroom make students feel safer. A few small alterations are not cause for celebration.

In a November interview with Kennel she clarified that “when [she] took over as principal all of the construction plans for the STEAM building and new bathrooms had already been approved.” Making changes to the plans would have cost time and money.

Kennel continued to say that “in hindsight, it would have been nice, I don’t know, five, seven years ago to actually plan gender-neutral bathrooms into the center part of the construction.”

When asked about when we should expect to see gender-neutral bathrooms on M-A’s campus Kennel stated that “[the administration] want[s] to try and get something going [second] semester, at least to pilot.” 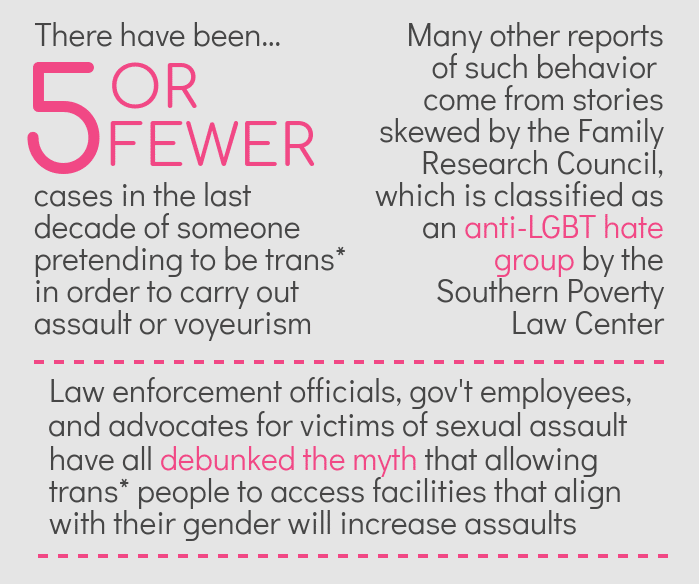 However, ‘pilot’ does not imply permanence and while Kennel’s efforts to provide more gender-neutral bathrooms are a step in the right direction, many TaGES — including graduates — feel that a more indelible solution needs to be put in place.

From Kansas City, Missouri to other Sequoia Union District high schools, administrations are listening to the needs of their students.

Principal Ralph Crame of Belmont’s Carlmont High School said in an interview that the work the student advocates did to educate the community played a large role in creating a smooth transition to the gender-neutral facilities.

Matt Hewitson, principal of San Jose’s Lincoln High School, concurred, stating that students spoke with the community and school board to clarify “the reasons for the change and the expected behavior of all students.” 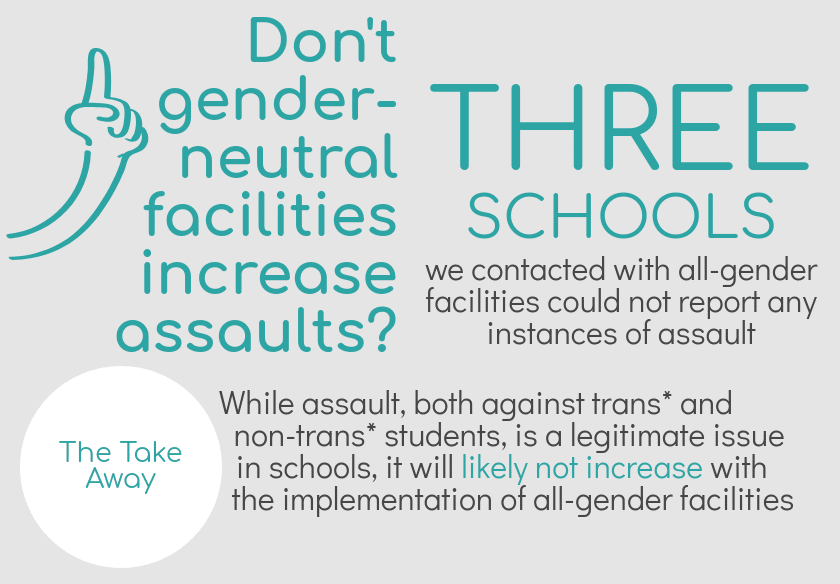 Both Lincoln and Carlmont have had gender-neutral bathrooms for several years. Neither school reported any safety or behavior issues since the bathrooms’ implementation.

In addition, Principal Carol Campbell, Ed.D. of Grant High School in Portland, Oregon — which has had “all-user” bathrooms since approximately 2011 —  said that the school has “seen a decrease in bullying and no increase in other areas of misbehavior.”

In fact, the consensus from most schools with such restrooms is that it benefits every student. Campbell stated that “overwhelmingly, students wanted a restroom configuration that accommodated everyone — that were safe, inclusive, and accessible.”

Hewitson said that the all-gender bathrooms are the busiest on Lincoln’s campus “and widely used by all students.”

When Lincoln High School created their all-gender bathrooms, they merely changed the signs and added menstrual hygiene product disposal bins for both single- and multi-stall restrooms.

There are few—if any—legitimate reasons to delay switching a few pieces of acrylic for a few different pieces of acrylic. While gender neutral bathrooms do not increase the risk of danger for any students, this relatively uncomplicated change could make a world of difference to some. 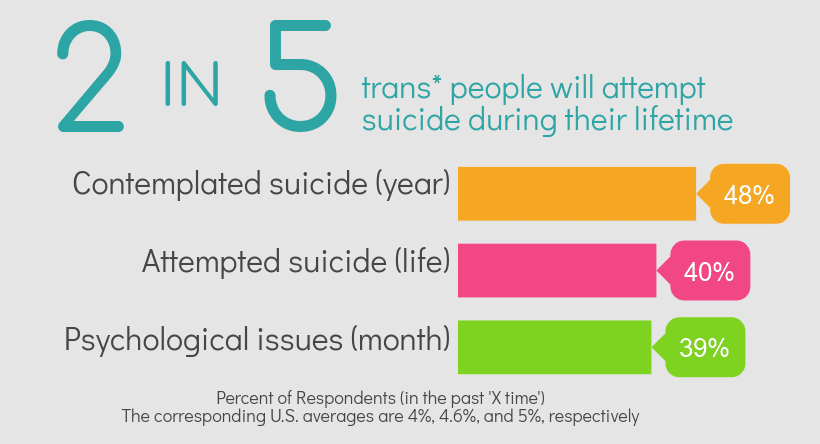 M-A Journalism calls on Principal Kennel and former principal and current Chief Facilities Officer Zito to provide gender-neutral bathrooms within a reasonable walking distance of all classrooms at M-A. We suggest starting by converting two of the four gendered student bathrooms in the G-wing into all-gender bathrooms.

The addition of more gender-neutral bathrooms will foster a more inclusive environment and allow the administration to prove that their promises do, in fact, hold weight. After all, we have been holding it for seven years.

As of publication, Zito did not respond to requests for comment.

*The asterisk on trans* signifies the range of identities that fall under the “trans umbrella.” People may identify as binary (man, woman, transman, transwoman, etc.) or not (genderqueer, genderfluid, agender, genderf#ck, etc.).