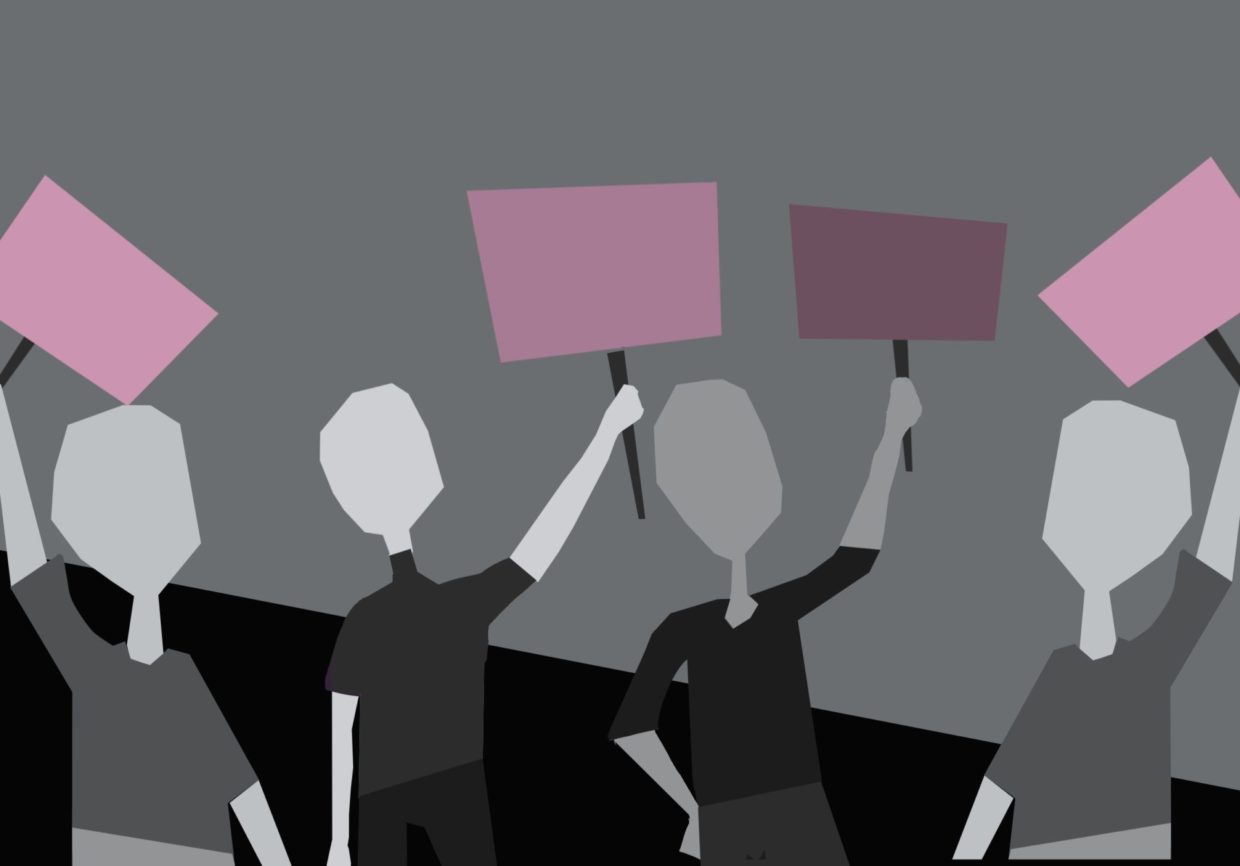 This story will be featured in this year’s Spring Issue of The Mark.

A leaked Supreme Court draft opinion indicates that the Court is likely to overturn Roe v. Wade and Planned Parenthood v. Casey this summer, which would remove federal protection of abortion. This would allow states to completely ban the procedure, endangering the reproductive health of millions of Americans. Although the reversal of Roe v. Wade is almost certain, we can still push forward legislation that defends reproductive rights and offers support to people in need of this essential healthcare.

Nearly half of US states have already proposed bills that make abortion illegal after six weeks of pregnancy. Nearly one in four women have an abortion in their lifetime, so the repeal of Roe v. Wade and the subsequent laws restricting abortion access will have a devastating impact on reproductive rights. This disproportionately affects poorer communities and minority groups. Even in places where abortion is offered, detection of pregnancy is required to undergo the procedure, which is less accessible for populations without healthcare services and the uninsured. In addition, out of state travel to get the procedure may be unrealistic due to financial circumstances, child responsibilities, or employment insecurity.

Overturning Roe v. Wade will strip access to abortion for millions of people and result in an increase in maternal deaths. This is because pregnant individuals will be forced to resort to unsafe abortion procedures or carry unwanted pregnancies to term, despite risks to their own or their fetus’s health.

Research by the Guttmacher Institute shows that abortion rates—the percentage of pregnancies that end in abortion—remain relatively constant, regardless of whether a country has restrictions on abortion or has banned it altogether. Loss of access to legal and safe abortions won’t lead to fewer abortions, it will only lead to fewer safe abortions and, as a result, more abortion-related deaths. The AJOG found that illegally induced abortions are 14 times more likely to result in death.

The Supreme Court is no longer going to defend abortion rights. We need to focus our efforts on measures that will keep abortion legal. Making our voices heard, pressuring politicians to enact durable legislation, and supporting abortion advocacy in states likely to revoke protections is necessary to ensure that millions get the reproductive healthcare they deserve.

Find your Representative and Senator in Congress and call them and urge them to fight for the right to choose.

Abortion funds are organizations that raise money and provide financial assistance to those who need it to get abortions. These are essential for people in states with trigger laws.