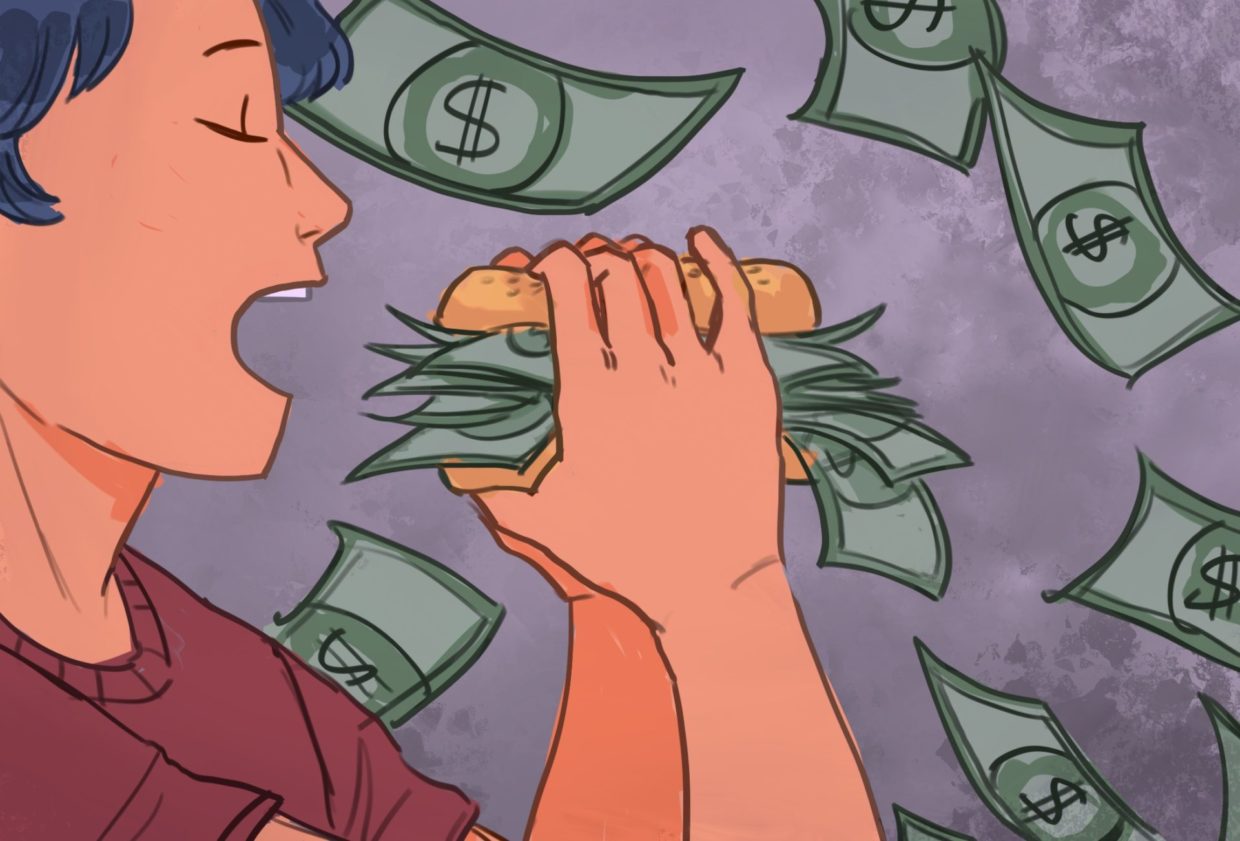 Known for their Southern-influenced food and bigoted political alliances, Chick-fil-A is stirring up controversy within San Mateo County because of their plan to open a restaurant in Redwood City. The franchise has an infamous track record of donating to homophobic organizations. When supporting Chick-fil-A, your business allows them to empower and fund these hateful organizations that aim to oppress members of the LGBTQ+ community, and frankly ruin lives, solely on the basis of their sexuality. This is the reason why so many have chosen to boycott the chain — and why you should too.

Over the years, Chick-fil-A has spread their homophobic beliefs with the help of customer dollars, many of whom were unaware of where the money would go beyond the cash register. These donations are made through the WindShape Foundation; owned by the Cathy family and established by S. Truett Cathy, Chick-fil-A’s founder, in 1984.

Provided is a list of some disturbing donations made by Chick-fil-A:

The public disclosure of Chick-Fil-A’s donations prompted a widespread boycott of the company. In response, Cathy issued a statement saying that although he personally believes only in heterosexual marriage, Chick-fil-A “serves all people” and has no “anti-gay agenda,” meanwhile vowing to terminate any affiliations with the aforementioned homophobic organizations. Shortly after, however, this was revealed to be an empty promise, as they continue their contributions.

This past June, San Antonio City Council decided to take Chick-fil-A out of an airport concessions contract because of their donations, similar to the issue that San Mateo County officials are facing at the moment. In retaliation, Texas Governor Greg Abbott signed Senate “Save Chick-fil-A” Bill that forbids government entities from interfering with businesses on the basis of their “religious beliefs and moral convictions, including beliefs and convictions regarding marriage.”

Chick-fil-A’s donations to intolerant groups are permitted under the guise of religious freedom. However, there is a sizeable difference between, for instance, passing out flyers promoting a bible study group, and donating thousands of dollars to a homophobic extremist group. The fact that Chick-fil-A is privately owned does not change its rights in the eyes of the law, but, in fact, makes the corporation even more untouchable. Because the Cathys are the sole proprietors of the chain, their influence greatly affects the company’s ethical compass.

In fact, religion has always played a major role in the franchise. Since Chick-fil-A’s opening in 1946, the chain has expanded to over 2,400 locations, all of which are closed on Sundays. An older version of the website reportedly explained this choice as a “testament to [Cathy’s] faith in God,” but it has since been adapted to describe Sunday as a day off to provide an optional day of worship for its employees.

Unfortunately, bad publicity has done little to damage the chain’s success. Recently, Chick-fil-A has surpassed Subway as America’s third largest fast-food chain, trailing close behind Starbucks (2nd) and McDonald’s (1st). It is also the most profitable fast-food franchise on a per location basis and has successfully held the number one spot on the American Customer Satisfaction Index for the past three years. At the same time, many Americans don’t care or are completely unaware of the controversy and simply want to enjoy a juicy chicken sandwich while hitting the road. If that chicken sandwich still looks appetizing after learning about the hateful groups Chick-fil-A supports, you must realize that by purchasing their food you are supporting those organizations as well, albeit indirectly. The distance between you and the final destination of your dollars in no way minimizes your impact. As a consumer, you have a responsibility to not only be informed about where your money is going, but to care about it too.

S. Truett Cathy said: “We should be about more than just selling chicken. We should be a part of our customers’ lives and the communities in which we serve.” It’s a nice sentiment, but given Chick-fil-A’s inability to keep up with the times, perhaps it would be better for the franchise to stay out of their “customers’ lives” and stick to serving chicken sandwiches rather than “serving the community.” If you cannot yet vote, the most politically influential thing to do is to learn about the companies you currently support and to decide if their values and practices are worth your money.

Chick-fil-A has not responded to the M-A Chronicle’s request for comment.