Drake’s “Views” Album of the Year?

After three taunting years, rapper Drake officially released his fourth official solo album on Thursday, April 28. This 20 song long playing (LP) record displays the 29 year old’s rapping and singing skills as well as his maturity and new point of view. The Toronto native keeps a balance in his features between top artists of American culture and of different cultures around the globe, from world famous Rihanna to Nigeria’s pop star WizKid.

In “Views,” songs range from romantic vulnerability to egotistical praise, and from trust issues to Drake’s notorious heartbreaks. Most importantly, the game-changing MC assured that the production behind his album would surpass everyone’s expectations, and it definitely did. Behind the 20 songs, production credits include Kanye West, Southside, and Drakes right hand, OVO’s co-founder Noah “40” Shebib. The bold yet mesmerizing album emphasizes Drake’s journey as he struggled to put Toronto on the map. It also illustrates his position as the upper echelon in music and youth culture by creating a sound able to break music barriers without falling into society’s pressure.

Before the arrival of “Views,” Drake expressed maturity and great marketing skills by keeping calm and under the radar amidst despite his popularity among fans. Since his last album in 2013, Drake released very few interviews and a few mixtapes, but still managed to be artist of the year for many listeners. The day of the album release, Drake joined music enthusiast and DJ Zane Lowe in an Apple Music exclusive interview and spoke in depth about the creative process and his current state. Drake explained his vision for his album: “To make a cohesive experience and to create distance from me and everybody else and create something that nobody has made.”

Throughout the 20 song LP, Drake shifts the tone from dark songs to hit singles filled with summer vibes. In the interview with Lowe, Drake touched on this idea by explaining that songs in the album symbolized both summer and winter. He stated, “The album is based around the change of seasons in Toronto….I did it just to show you both extreme moods. [The shift in seasons] creates different types of music and people really.”

Whatever one might think about Drake or his new album, the number of copies sold in the first day proves his popularity. According to sources, “Views” had sold over 800,000 copies after the first two days and the number is estimated to top one million copies during the first week.

For now, here are three songs you should listen to off of “Views.”

This song is no doubt my favorite track on “Views.” Catchy with an energetic beat, it is meant to be top of the charts.

Sampled and influenced by Jamaican reggae legend Beenie Man, “Controlla” has an upbeat, yet soothing vibe connected to it.

Produced by OVO signees Majid Jordan, “Feel No Ways” is another song where Drake sings a perfectly produced ballad about a guilt-ridden break up— typical Drake but it is a great song regardless. 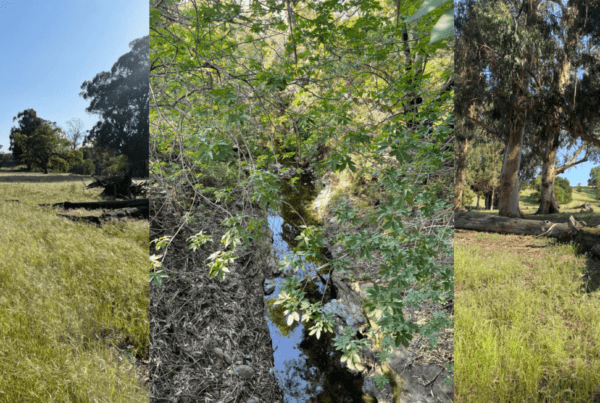 Great Ways to Get Outside