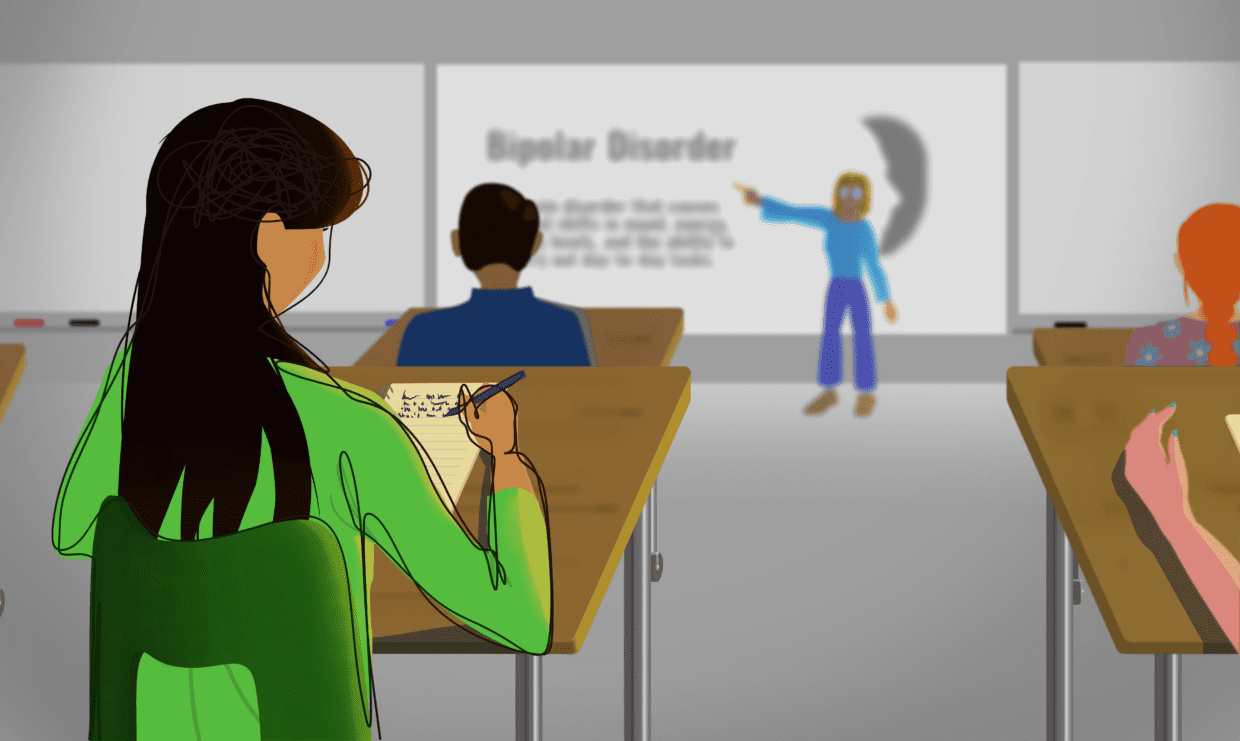 This issue is as prevalent at M-A as it is anywhere else. Mental health specialist Teshionda Nickerson explained, “We’ve seen a big increase in the number of students who aren’t able to come to school due to their mental health. I think there’s an increase in hospitalizations that we’re seeing.”

Among all health care providers, therapists are one of the least likely to accept insurance. While schools like M-A provide free therapy to students, it’s not a definite solution.

“What we provide is called school based mental health or school based counseling. So really what that is, it’s short term therapy. It’s not long term. It’s meant to be short term and it’s meant to just help students with issues that are impacting their academics.”

At M-A, there are only 3 full time therapists for a student body of 2400 students, and there is a shortage of therapists in the Bay Area at large. This can be partially attribute to the rise in online therapy services since the beginning of the pandemic. Nickerson said, “With telehealth being a new thing since the pandemic, there’s a lot of therapists who can make a lot of money just working from home. So to get somebody to actually come on school campus, or do in person therapy is a little bit difficult.

The District will be hiring six new therapists, and another full-time therapist may be added at M-A, which although beneficial may come with its own set of challenges. “The problem we run into here is space. So even if we get the money for the therapists, we need space and that is something that we don’t necessarily have,” Nickerson stated.

Governor Gavin Newsom has announced California’s Master Plan for Kids’ Mental Health, which allocates $4.7 billion to increasing access to mental health resources for students, through measures such as adding an additional 40,000 mental health workers to the state. The state’s funding overhaul of its mental health system for youth may help to increase mental health services and support for M-A students.

It is currently unclear how much funding from these grants will be given to M-A. “It’s the District and the County Office of Education that gets the grants, and then they funnel the money to the sites,” explained Nickerson. “This conference that I just went to, they talked about a lot of grants that are coming out and they’ve talked about the different timelines for them. And so right now I’m trying to work with our district to apply for some of these grants, so that we can get funding.”

This funding would be used to implement programs providing additional mental health support to students, such as a social and emotional learning (SEL) program, which would provide support to all students for commonplace mental health struggles such as coping, stress, and regulation.

M-A has already made strides towards improving student mental health in response to this issue through the creation of resources such as the Zen Den, which was created after the pandemic as a space where students feeling stressed, overwhelmed, or upset could go for support.

Nickerson also hopes to implement programs to help students deal with more serious mental health issues, such as a grief group and a group to help students struggling with trauma. “Funding like that helps with things like PCRC, a conflict resolution program on campus, or just helps with restorative justice and mediation – things like that. So it allows us to be able to implement more programs for students,” said Nickerson.

Senate Bill 224, which was recently passed by the California State Senate, mandates the inclusion of mental health curriculum, covering topics such as depression, schizophrenia, bipolar disorder, eating disorders, and anxiety, in health classes.

At M-A, mental health is already heavily covered in the curriculum of the freshman year Life Skills class, which is considered an introductory health course. “Instead of offering a semester-long health course as some districts do, what this District has done is cut off a quarter for a class called ‘Life Skills’, which deals with the social and emotional aspects of health,” said Life Skills teacher Ronald Sanchez. The class touches on many different aspects of mental health and mental illnesses, including many of the topics stipulated in Senate Bill 224.

Because M-A already covers the topics mandated by Senate Bill 224 within Life Skills, it is unlikely that any significant changes will be made to the course’s curriculum to comply with the bill.

Sanchez said that “students deal with anxiety and stress, but there are much more serious mental health issues that aren’t necessarily being talked about with students, so we also talk about topics such as bipolar disorder and other mental illnesses of that sort – the more severe aspects that we may not see regularly, but are important for us to understand.”