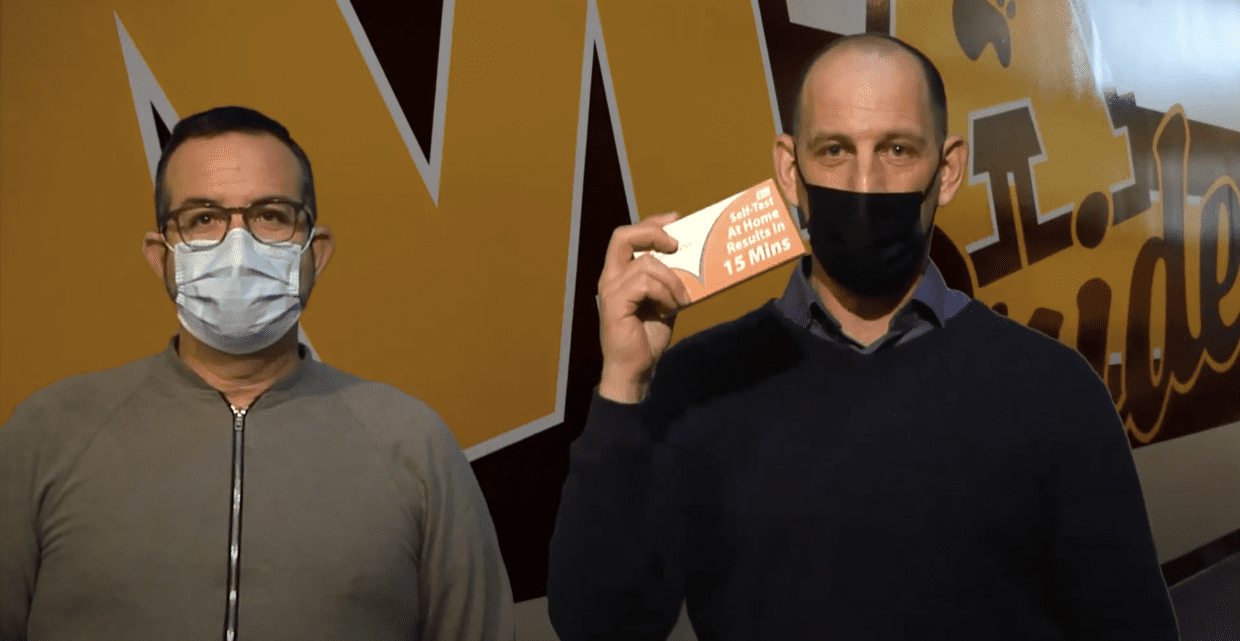 On January 4th, every M-A student received a set of two iHealth rapid tests in response to the wave of COVID-19 cases caused by the Omicron variant and holiday travel. 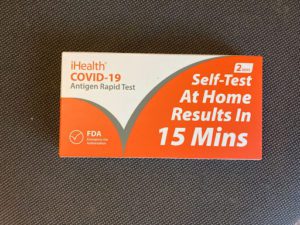 San Mateo County supplied rapid tests to the District, which were then distributed to every school in the District. Each school only received one set of tests per student with no spares. The hope was for students to use the tests if they had symptoms, via District protocol.

These tests have helped students stay safe and figure out if they have COVID-19. One junior who tested positive for COVID-19 with the rapid test said, “I would have honestly kept going to school if I didn’t have that test because I had tested the day before and it came back negative, so I thought I didn’t have it.”

Despite this benefit, M-A will not be receiving that many tests again. M-A has received more tests from the District, but they are still in short supply and are only to be used in specific scenarios. According to Administrative Vice Principal Stephen Emmi, these tests are for “if you weren’t feeling well and you came to the nurse’s office…or if you were exposed at school, we would use one to test you.”

However, rapid tests have been shown to be less effective at detecting asymptomatic  Omicron cases than PCR tests. For this reason, it might be more beneficial to wait until you have symptoms to use the rapid tests. If students are worried about being exposed to COVID-19, they should schedule a PCR test available throughout the District.

To ensure more accurate results when using the take-home test, some have recommended swabbing the back of one’s throat. But, despite rumors that it works more effectively, the FDA has said, “The FDA has noted safety concerns regarding self-collection of throat swabs, as they are more complicated than nasal swabs – and if used incorrectly, can cause harm to the patient.”

“The idea behind having them available is for everyone’s safety,” said Emmi, so stay safe by staying home and using the tests if you have symptoms.