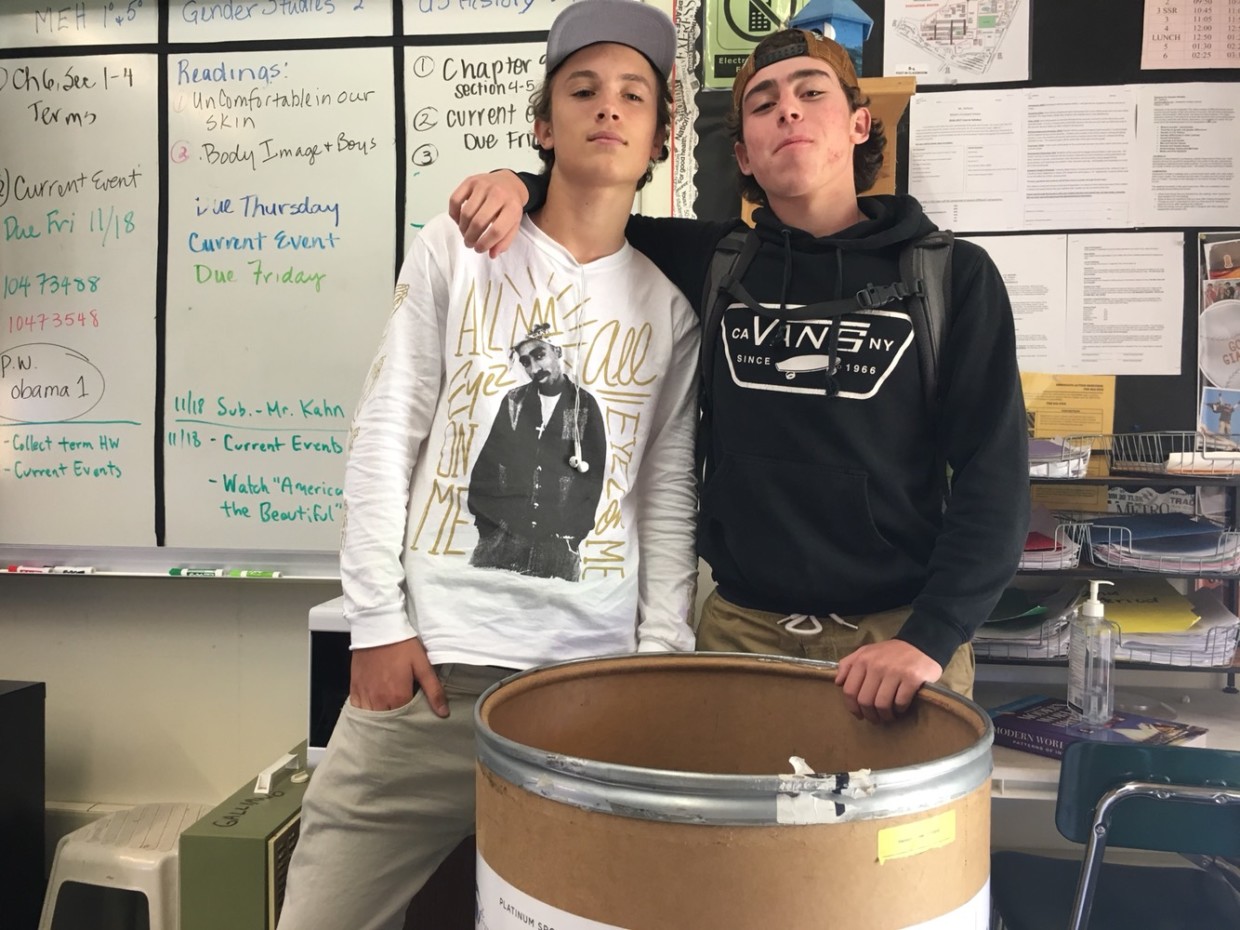 The canned food drive is nearing its end and has tremendous outcomes to show for it. The canning wall is full of names of students who signed up to go to local grocery stores and collect food and monetary donations. Some of the names found most frequently on the wall include those of juniors Mason Friedberg and Evan Siegel, and, often accompanying them, James Burke.

Since the first day of the drive, Seigel, Friedberg, and Burke have signed for up for 15 total hours of canning per week. They go canning at Bianchini’s Market in Ladera after school starting at 4:00 p.m. and ending at 8:00 p.m. on Mondays, Tuesdays, Wednesdays and some weekends.

Their goal is to help Christina Galliano’s third-period history class in B-4 reach a new class record of 63,000 pounds of food. Galliano’s class has already donated the most cans at the school so far, totaling nearly 10,000, and Siegel and Friedberg’s contributions are a big part of that. The donations they have collected account for more than half of the class total, and they continue to bring in cans at a steady rate. 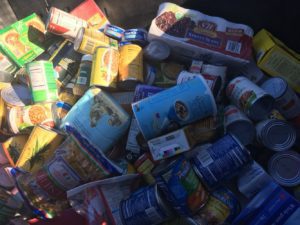 Friedberg and Seigel accumulate around 900 cans per outing.

While their achievement so far is impressive, they are hardly on track to reach 63,000 pounds.

Friedberg explained, “It’s not necessarily to actually raise 63,000 but to see how much we can get, and push it to the limit.”

According to Friedberg, reaching the goal itself is not the purpose, but instead to become inspired to serve the community and go canning. “We thought it was an important issue to address, and [we thought] it would be a cool thing [to] put [in] a lot of work to help people who need it,” said Friedberg. 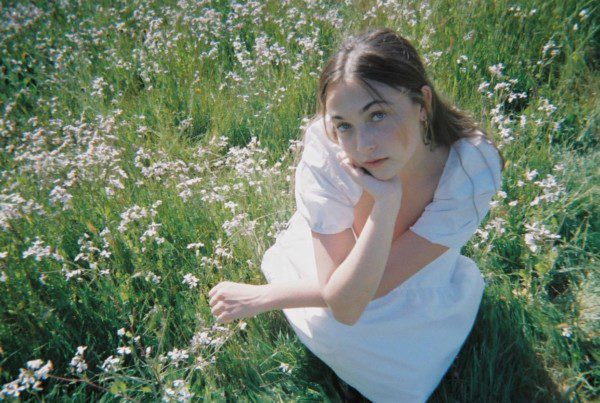 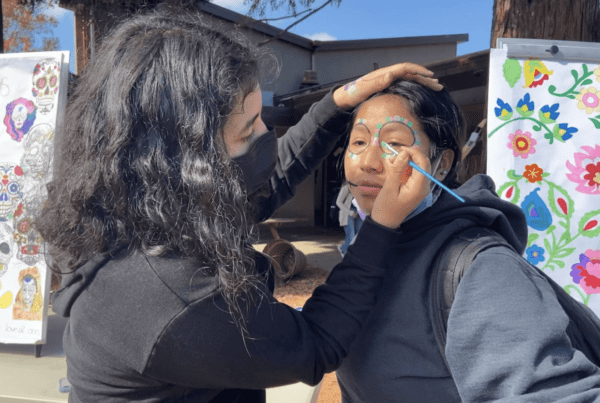