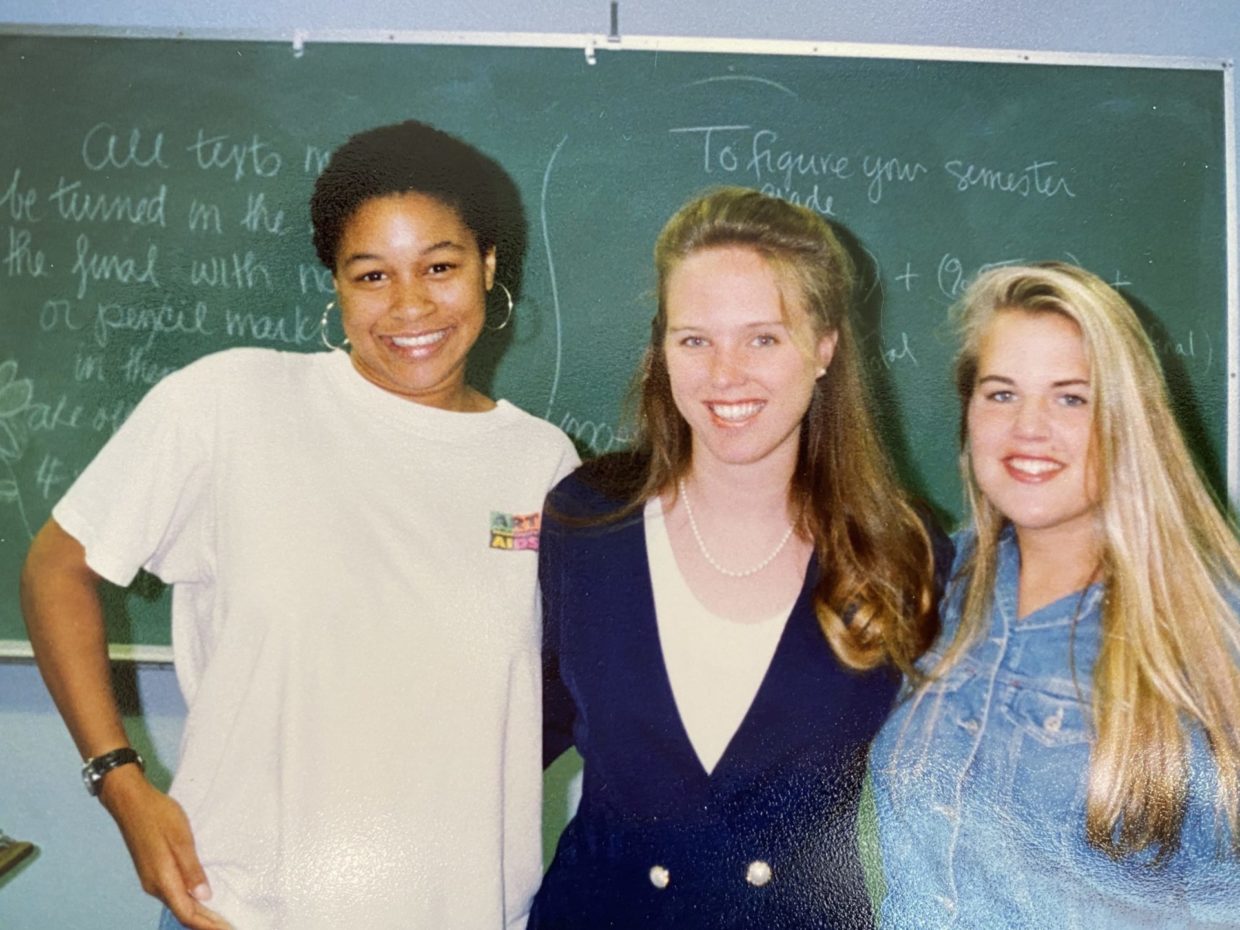 Although online learning forced many teachers to make changes in curriculum, working in a virtual environment was nothing new to Cynthia Donaldson. As M-A’s only AP Computer Science A teacher, Donaldson has introduced countless students to the exciting world of programming. Having taught every math and computer science course at M-A, she is passionate about providing a supportive space for STEM students — especially girls.

As an undergraduate at UC Berkeley, Donaldson obtained a math degree and took computer science classes before computer science was even offered as a major. According to the US Census Bureau, women only comprised 14% of the STEM workforce at the time she was at Berkeley; even as of 2019, only 32.7% of Berkeley’s applied math majors were women. While such gender disparities are not as obvious at M-A, they were (and still are) very real.

After college, Donaldson was selected to be an intern at NASA-Ames by their chief aerodynamic scientist, a fellow Berkeley graduate. She was the first and only woman in the entire aerodynamic division. Work itself was grueling: the division studied cylindrical body airflow, a math-heavy topic, to predict how air would behave extremely close to the surface of airplanes and space shuttles. Donaldson served as an asset to the team beyond her studies — NASA hosted intramural softball, but the rules stated that men couldn’t participate unless they had a woman in their division. She recounts, “The minute I showed up as an intern, they were so excited…because they could finally be in the softball league!” 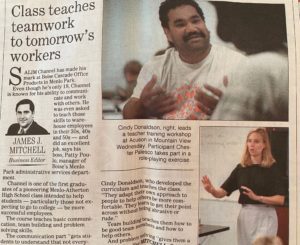 Then, in 1992, Donaldson began teaching at M-A and transitioned the computer science classes to the AP courses that they are today. Over the years she has inspired girls to pursue STEM at universities including Notre Dame, Berkeley, UW, and Michigan; her own daughter, Maggie, is now a computer science major at Berkeley. But what has been the secret to this success? For any girl discouraged by numbers or intimidated by peers, Donaldson has the following advice:

Upping the number of women in STEM is a collective effort, the world is beginning to see that. Donaldson commented that STEM fields back then were “really missing out on a different perspective…women in general tend to look at math and science in a different way, which adds a fullness to it.”