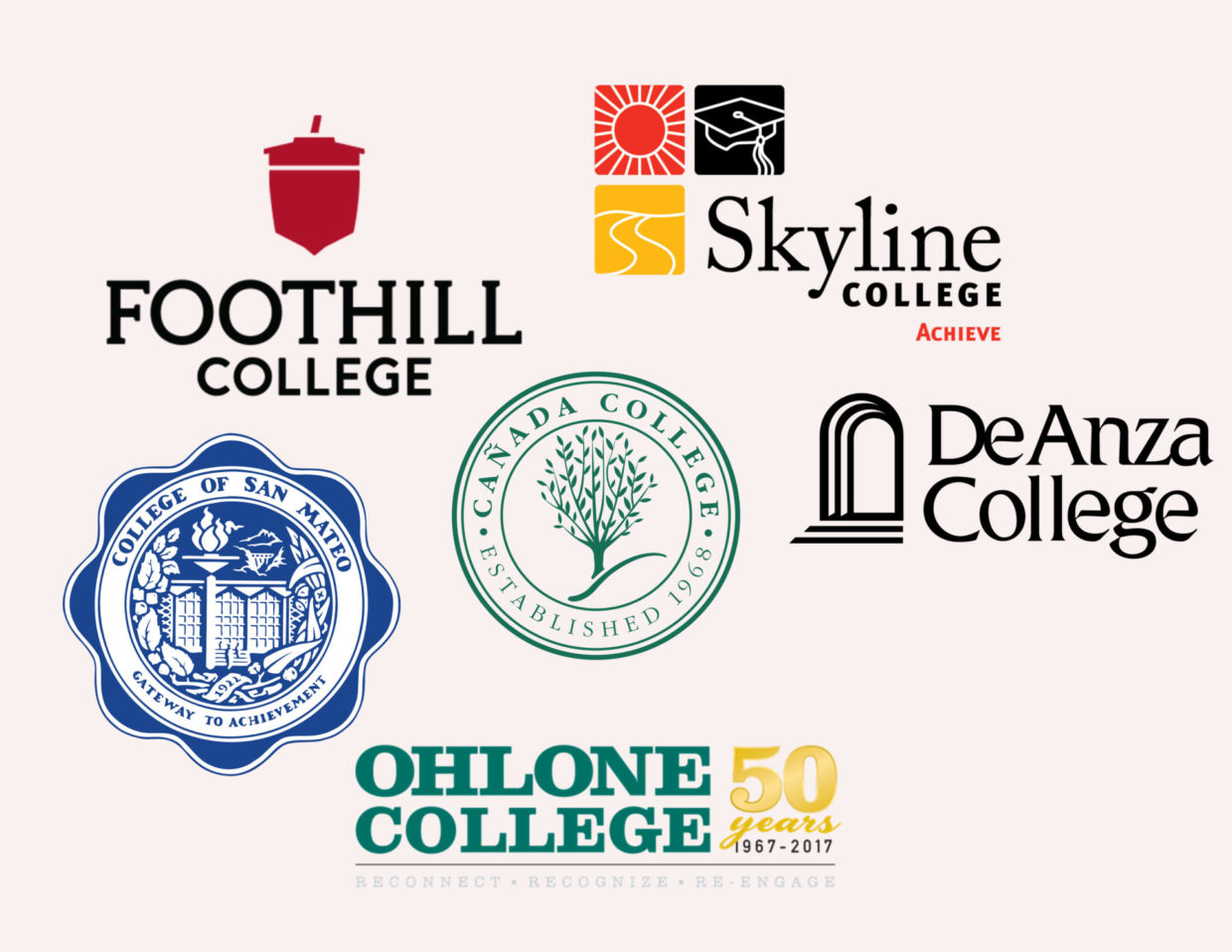 Each year, seniors across campus anxiously attempt to decide on the next step in their lives. Although a majority of students decide to take the traditional college route and attend a four-year university, “at least a third of M-A graduates choose community college as their next step after high school,” said college counselor Mai Lien Nguyen.

Students choose to attend community college for a number of different reasons. Some “go in order to save money, to transfer to a four-year college, to stay closer to home, to develop a career, to play a sport while studying, and more,” said Nguyen. Finishing high school and going off to college is a huge transition that students are expected to make in a short amount of time. While some students want to be able to create a new academic record for themselves before transferring, “others could use the extra time to figure out their interests and goals, build their skills, or grow into themselves a little more.”

In addition, the financial burden of college tuition can put a lot of pressure on families, and attending community college can reduce this burden. In fact, explained Nguyen, “California community colleges have offered to make the first year of college tuition-free. At Canada College and the College of San Mateo, they are offering three years of tuition-free. If you join the Promise Scholars program at a California community college, you could get other benefits like a stipend for books (as much as $700), or even a monthly stipend to purchase food, gas, or other transportation.”

Senior Megan Chu plans on attending community college for two years before transferring to a four-year university. Community college wasn’t something she knew a lot about, as she stated, “My dad kind of pushed the idea onto me. I didn’t even know it was a thing, and it took me a while to get used to the idea because there is this idea of going to a name school.” 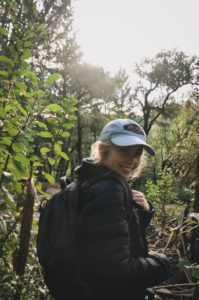 Senior Baylie Bofenkamp plans to attend Foothill College next year, stating, “I think [attending community college] is a better way to benefit me and my future when it comes to having a better direction, [like] not having to pay so much for college and getting my general ed classes over with.” She continues, “I made this decision [at] the end of my junior year when I thought I was going to attend a UC, but I didn’t have a good chance of going, so I thought it would be a better idea just to go to a community [college].”

Students make the decision to attend community college at different stages in their high school experience, though. Nguyen states, “Some have known for a long time that they would like to start at a community college. We have students at M-A who have already completed their community college applications. Others decide after seeing their four-year options, their financial aid offers, etc. and choose sometime near or soon after graduation. Students will look at the location, campus culture, majors available, school size, etc. to make their decisions.”

What does the application process for community college look like? Nguyen says it is “not as complicated as people think.” The application is online, and takes about 45 minutes to complete. Then, students attend orientation at the college’s campus and an appointment with an academic counselor, which lets them register for classes. Nguyen adds that “In order to take advantage of the first-year tuition-free deal, students must also fill out the FAFSA or Dream Act online. I recommend that students apply and fill these out as soon as possible to get into the Promise Scholars Program, which can have a rolling admissions deadline,” but says that even if students don’t get into this program, they can still get their first year free, depending on the college in question. “Students can apply to community college at any time, but if seniors want to start this fall, I recommend that they apply before graduation to optimize the chances of getting the classes they need.” M-A’s College and Career Center can offer guidance and assistance for students going through this process. Bofenkamp stated, although “I guided myself in the beginning, I think M-A kind of pushed me to want to make that decision [to attend community college] later on.”

Both Chu and Bofenkamp plan on transferring after two years. Chu explains, “There’s a statistic; for every two freshmen they accept, they accept one transfer student. So it’s easier for me to get into a top school that right now I probably wouldn’t be able to get into.”

Chu and Bofenkamp are both currently employed. Bofenkamp works at Pressed Juicery at Stanford, and Chu stated that she plans to continue her current gymnastics job at Burgess.

Bofenkamp stated, “I am excited about meeting new people and kind of expanding myself to new things, just like I would at any other college. It’s a little different since it’s only a two-year college [instead of a four-year].” When asked what she is nervous about, she explains, “I think keeping up and staying on task, since there’s a lot more pressure knowing that you have to keep up with everything since you’re not fully into a four-year; you’re just kind of preparing to go to a four-year. I think that’s pretty much the only thing I’m nervous for.”

In the words of Mrs. Nguyen, ““There is no better time than now to go to community college.”