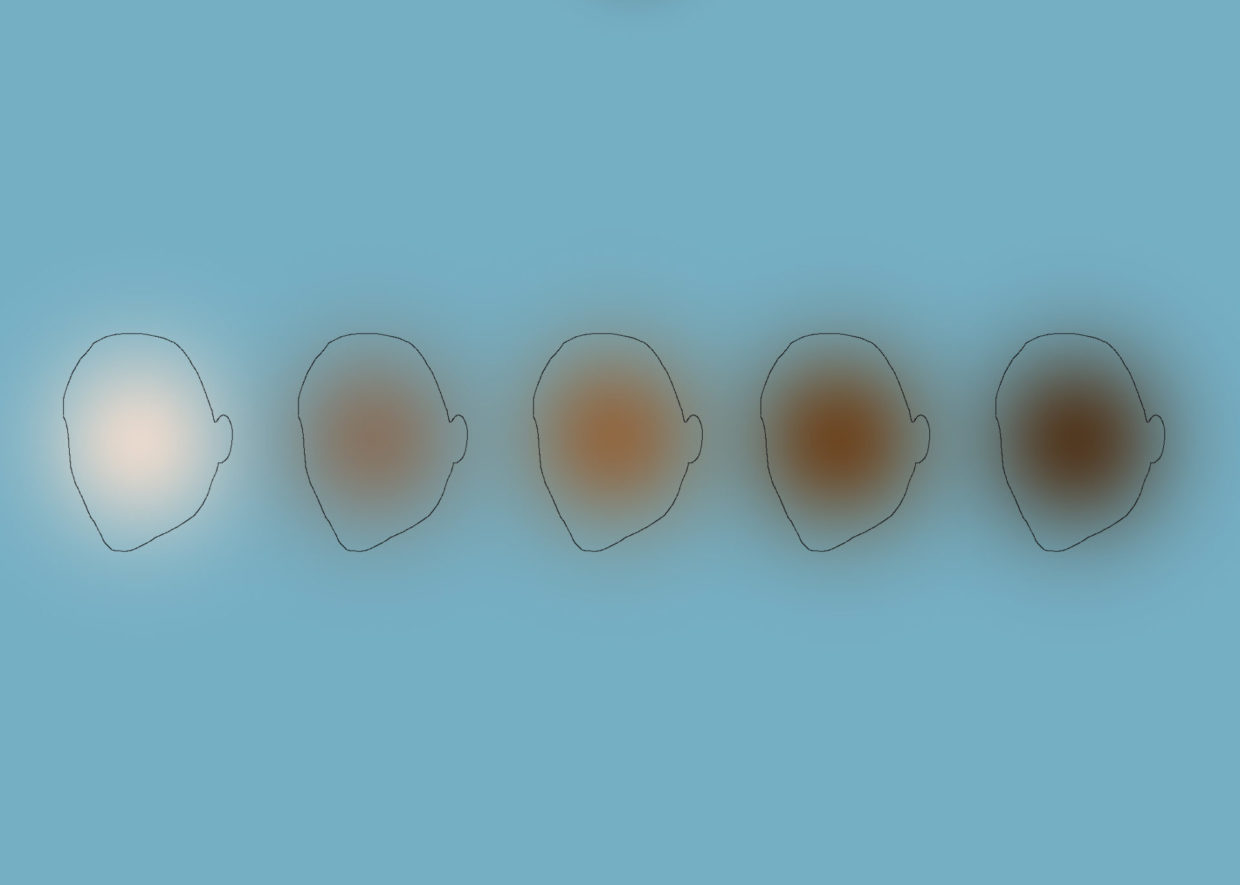 “Growing up I’ve noticed that I have darker skin than my siblings and how things are easier for them, like finding the perfect shade of makeup or getting to wear whatever color of clothing they want because their skin color looks ‘better’ with them than mine,” said Junior Gaby Martinez.

Colorism, an issue that occurs through various ethnic and racial communities, is defined as discrimination or prejudice against someone with a darker skin tone, typically within one’s own ethnic community.

English teacher and advisor for the Black Student Union at M-A, Sherinda Bryant said that while “racism means blocking access to institutions because you have the power to do so,” colorism means , “blocking one’s access to a certain thing because of their skin tone. It exists within different communities. It’s not just a Black thing; the Latinx community has it, and Middle Eastern people, et cetera. Everybody has been taught to some degree that the lighter you are—the closer you are to white—the more beautiful or more pure you are.”

Joanne Rondilla, a professor of Interdisciplinary Studies and Sociology at San Jose State University and Co-Author of the book Is Lighter Better?, said, “if you come from a racial or ethnic group that has been colonized or was affected by colonization, then you are a part of a group that has been affected by colorism.” Although people carry different experiences, people with lighter skin tones don’t experience colorism because it specifically discriminates against darker members of an ethnic community.

Junior Brenda Rivera said, “I think colorism is an issue among many people of different ethnic groups because for the most part they see other darker skin colors as ‘dangerous,’ because of long years of history where they have been portrayed negatively.”

Junior Savvanah Prasad said that although she had not experienced colorism at school, these instances can occur casually with family members. She said, “Older relatives have told me, ‘Oh don’t stay out in the sun too long, you know dark skin isn’t pretty; dark skin is not desired.’”

“If either you were an immigrant or your parents or grandparents were of the immigrant generation, then you grew up with these ideas of colorism, with this idea that lighter is better, and darker skin is not as valued. Oftentimes, that immigrant generation is reflecting the values of their home country,” Rondilla said.

In Asian countries like India, skin-lightening goes back to centuries ago, even beyond periods of colonialism. Prasad said, “As an Indian, the issue of colorism is sadly a big part of the culture. In India, they have skin lightening and whitening products specifically made for darker skin women to lighten up their skin in order to be considered beautiful because of the beauty standards in India, the Philippines, South Korea, and many other countries.”

Products like dark spot reducers and other skin-lightening creams have only recently been discontinued by some brands owned by the Johnson & Johnson corporation. According to the World Health Organization, “Even in countries where such products have been banned, they are still advertised and available to consumers via the Internet and other means.”

Junior Diana Castro said that when she was younger she struggled with colorism. “I strongly desired a lighter skin color, colored eyes, and straight hair. I think the reason for that is because of what the media has enforced for years upon years. We see it in movies, social media, schools, and history.”

Since then, Castro explained, that she has “grown to love my skin tone, and who I am, and what I represent.”

Although many argue that colorism began during times of slavery and colonialism, it goes back further than that. Dr. Sarah L. Webb, an assistant professor at the University of Illinois and author, explained, “historically, those who’ve attained power and have been able to hoard it, have had lighter skin, either through European ancestry or being an upper caste system, depending on where they are from” have led to colorism. Thus, having a lighter skin color has become a privilege within one’s own ethnic group.

Dr. Webb said that students who face colorism, “have to be willing and have the courage to acknowledge what’s happening to them.” She urged students to, “be willing to ask that question” of whether one was chosen for a certain position over them due to their skin color, and “know that people are going to say, ‘oh, you’re just jealous,’ or ‘you’re being divisive,’ or ‘who cares?’”

Junior Jade Alexander, said that she had experienced a few instances of colorism at school. “Going to a [predominantly] white school from K-8th grade definitely influenced how I thought of myself. It wasn’t until 7th grade when I became completely confident with my Blackness and the color of my skin,” she explained.

She added, “I really think it’s going to take a while for ethnic groups to embrace their Blackness or dark skin in general.”

“Your generation has such an opportunity to continue to push back. When young people understand how much power they have in shifting that dynamic. I believe it’s going to change even more,” Bryant stated.