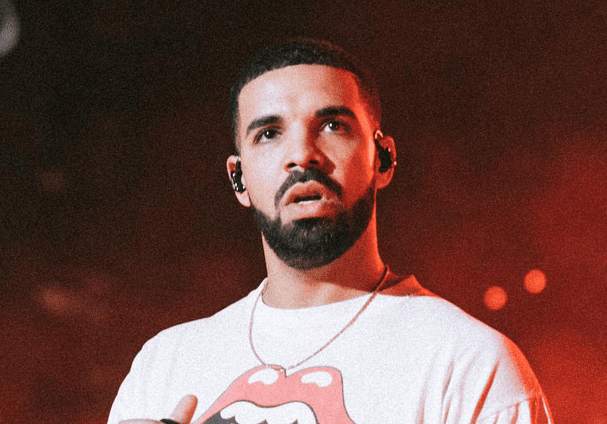 Earlier this month, Canadian rapper Drake dropped his sixth studio album “Certified Lover Boy,” which has been postponed since the summer of 2020.

The most impressive aspect of the album is the musical range between songs. Drake goes from an up-tempo song like “No Friends In The Industry” to “7 am On Bridle Path,” where he proceeds to lay down line after line about life and relationships, specifically how his relationships with friends or partners have affected his life. In songs like these, we see the complex musical range as he shifts between lighthearted and serious tones, where you need to focus on the lyrics.

The main message of the album is how important romantic and non-romantic relationships have been for Drake throughout his life, and whether he wants to settle down or continue being a mysterious bachelor. This theme is seen in lines like, “My soulmate is somewhere out in the world just waiting on me” in the song Champagne Poetry. Drake also discusses other life problems, such as friendship. In the song Fair Trade featuring Travis Scott, he says, “I’ve been losin’ friends and findin’ peace, but honestly that sounds like a fair trade to me.”

Personally, while I enjoyed the album, I found it underwhelming. Throughout the general population, it seems like people either love this album or hate it. Although there are lines that make you stop and think, like the line “Even when I come back, I don’t know if it’s me that’s gonna be coming back”(The Remorse)-the novelty wears off once you get five or six songs deep. Although Drake does show off musical range between songs, the album as a whole is a little too similar to his previous albums.

The reason I still think it’s a strong album is because of its message. Some people don’t pay close enough attention to Drake’s actual lyrics, but this is a mistake. The listener can get sidetracked by the beats and features, but nobody should overlook his pure philosophical messages. When he talks about how he’s “lived so much for others don’t remember how I feel” (Champagne Poetry), you understand what he says  about being careful with who you trust and how to spend your life.  Drake continues his lyrical dominance throughout the entire album. These skills are primarily shown in the songs “7 am On Bridle Path”, “The Remorse”, and “Champagne Poetry”.

“Champagne Poetry” takes a look inside Drake’s brain as the first song on the album, providing insights into his life and sets the philosophical tone of the album. “The Remorse” and “7am On Bridle Path” have the same slow beat and similar lyrics about life struggles. We once again see his emotional torment whether it be the loss of a loved one or a friend. When he says, “my losing nights are still a vibe,” it is yet another indicator of how he might long for a partner and a better life to share with someone.

“Way 2 Sexy” was personally my least favorite on the track. There is a difference between something fresh and something cheesy. In this song, Drake’s attempt at an off-message hit goes terribly wrong. His monologue of how he feels his looks and music are “too sexy” for pretty much everything in the world is trying to come off as overly mysterious, this song was the biggest miss for me.

Overall, Certified Lover Boy is an album that plays it safe and deserves a solid 6.5 out of 10. It recorded the most streams ever in the first day on Spotify, and the songs are hits that you can play with anyone free of  judgment because they are so mainstream. I’m no outlier in the group that can relate to his lyrics, but he could produce more songs similar to his feature on Smiley’s “Over The Top”, which is a fast paced song where the lyrics don’t overtake the energy and gets your blood flowing.