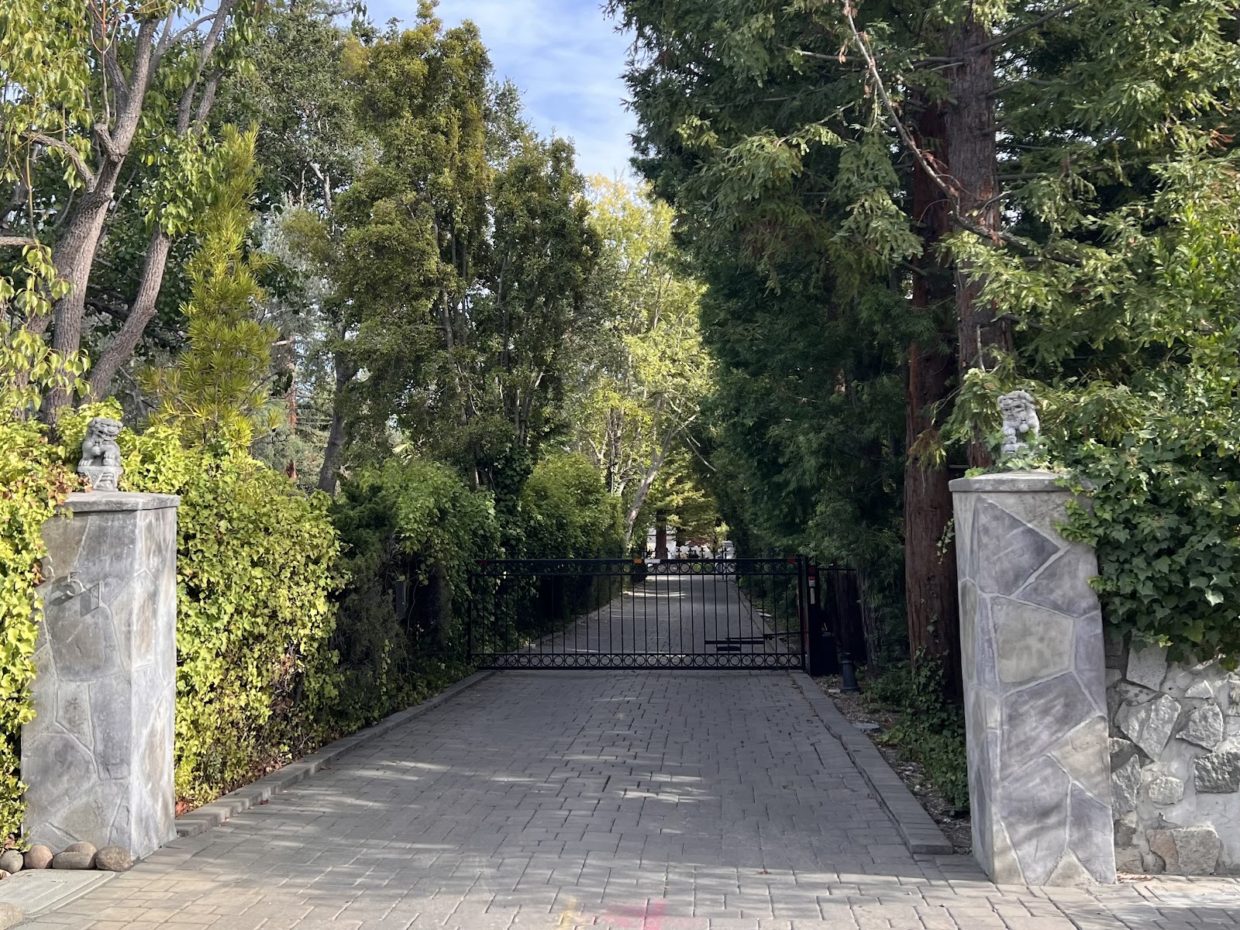 On the morning of Thursday October 20th, landscapers discovered a mysterious car buried underneath an Atherton mansion. The vehicle was filled with large bags of unused cement, drawing special attention to the distressing nature of the discovery. The Atherton Police Department responded shortly after with cadaver dogs who alerted police of the possibility of human remains. Immediate requests for the San Mateo Crime Lab and technicians to investigate the potential crime scene soon followed.

The excavation determined that the vehicle was buried four to five feet underground 30 years ago, during the 1990s. The Atherton Chief of Police, Steven D McCulley, disclosed that the car was identified as a stolen Mercedes Benz which was last reported to the Palo Alto Police Department in September 1992.

On Saturday October 22nd, a tow truck transported the vehicle down to the San Mateo County Crime lab to conduct further tests and inspection. Because the cadaver dogs continued to hint at the suspicion of human remains, police forces brought in radar equipment to investigate the scene hidden beneath the surface. The inspection did not discover any additional evidence, which concluded the case on Sunday, October 23rd.

The Police Department has not yet confirmed whether any potential suspects will be necessary for the case, but investigators are currently trying to identify the owner of the vehicle using DMV archives. Although the origin of the incident still remains a mystery, historical records reveal that the previous homeowner went by the name of Johnny Bocktune Lew.

Jacq Searle, Lew’s daughter, confirmed the day after the discovery that Lew had built the home in the early 1990s. Lew was a former police officer in Hong Kong, however he had a much darker past. According to the San Francisco Chronicle, Lew was discovered to have “past arrests for murder and insurance fraud.” Lew moved to the U.S. in 1959 and married “a cousin” before taking residence on the West Coast. However, Lew took another romantic interest in 1964 towards a classmate, Karen Gervasi, who attended junior college and university with him. Gervasi died the following year of a fatal gunshot wound while visiting Lew at his apartment. Lew claimed that Gervasi had accidentally shot herself after speaking about a sudden interest in pistols. Twelve years later, the LA County found him guilty of attempted murder and sentenced him to three years in prison.

This was not an isolated incident. More recently, Kron4 found that in 1999, authorities caught Lew in a sting operation after attempting to sink a luxury yacht in order to receive the insurance benefits of $1.2 million. The men he hired to perform the crime were undercover agents for the California Insurance Commissioner. Lew supposedly paid $30,000 for their service to sink the yacht near the Golden Gate Bridge, but the plan backfired when agents confiscated the yacht as evidence against his case. Shortly after, Lew was arrested for insurance fraud, but it is unclear whether he faced official court judgment.