“I never thought I would become a politician,” said California State Assemblymember Rebecca Bauer-Kahan. Bauer-Kahan attended M-A in the 1990s, studied psychology in college, went to law school, and taught as a law professor at Santa Clara University before settling into her current job where she represents half a million people as a California State Assembly Representative.

Bauer-Kahan remembered, “M-A was a fun place. We didn’t have a cheer team at the time, but my friend thought we needed a cheerleader so she bought her own uniform. She was our one cheerleader at all the games.” Her favorite class was AP US History. Since M-A was an open campus at the time, Bauer-Kahan often went to downtown Palo Alto with friends for lunch, frequenting Pizza a Go-Go, Jack in the Box, and Dairy Queen. “All three of those places are gone now—all the good, cheap food is gone from the area,” she lamented.

After M-A, Bauer-Kahan majored in psychology at the University of Pennsylvania. She said, “I took a political communications class on women in politics which was fascinating. I graduated in 2000. We’d never had a female vice president or major party candidate. It was a very different world. But, being where I am today, that’s one of the classes I think about a lot.”

Junior year in college, Bauer-Kahan got an internship at a juvenile law center in Philadelphia that was looking for psychology majors to interview incarcerated foster children. She remembered, “I spent all summer begging people at the front of jails to tell me who was there that was a foster kid, talking to the kids I found, and learning their stories. I then watched the law center bring that lawsuit and get all those kids out of the jails and into homes. That’s when I decided I want to be a lawyer, because the power to change the lives of those kids was so real.”

Bauer-Kahan took a year off and then attended Georgetown Law School. She became a litigator specializing in environmental and intellectual property law in D.C. for a few years before moving back to California, because, she explained, “I’m a Californian at heart! I love this state. I think it forms us to be people who care about the environment and our communities.”

Bauer-Kahan then became a law professor and taught at Santa Clara University. She ran for office in 2018 and has represented the 16th congressional district in the California State Assembly ever since.

Bauer-Kahan’s advice to current M-A students: “I work a lot with local high schools and our interns, and your generation seems to be a lot more focused than mine was. When most of my friends and I were in high school, things were different. Almost none of us had a plan. We didn’t know what we wanted to do when we grew up. I had no idea what I wanted to major in going into college. So I’d say it’s okay if you don’t have things figured out yet. Some of the best things in life are unplanned, they just happen.

And trust your gut. There were times when it was scary for me—I mean, running for the state assembly for the first time when very few people thought that I’d win was definitely a leap, but I did it because I believed it was the right thing to do and I wanted to do the work.

In her free time, Bauer-Kahan enjoys hiking, running, camping, and swimming. On her favorite books, she said, “I have three young children, so these days, I spend a lot of time reading children’s books with them. I’m rediscovering many old favorites! We just finished the Harry Potter series. My daughter and I read the Ramona series together. Next up is A Wrinkle in Time.” 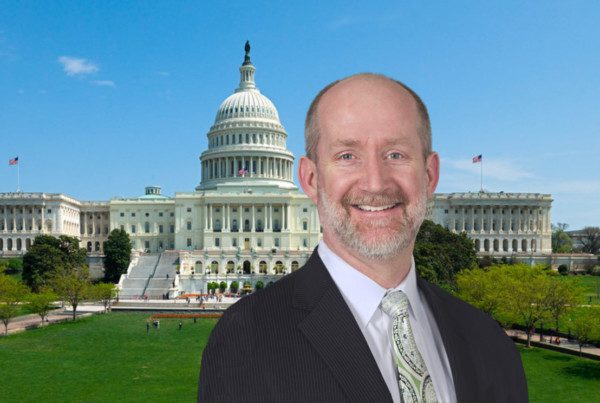 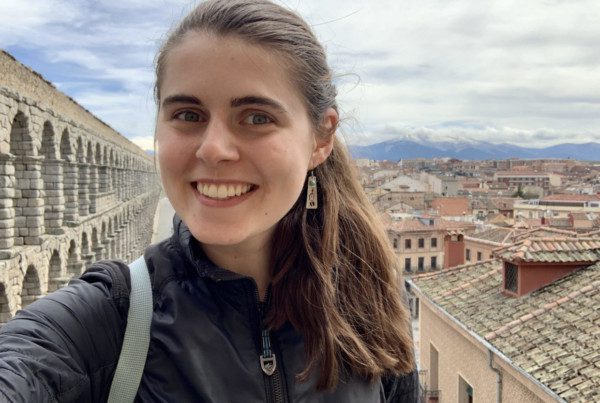 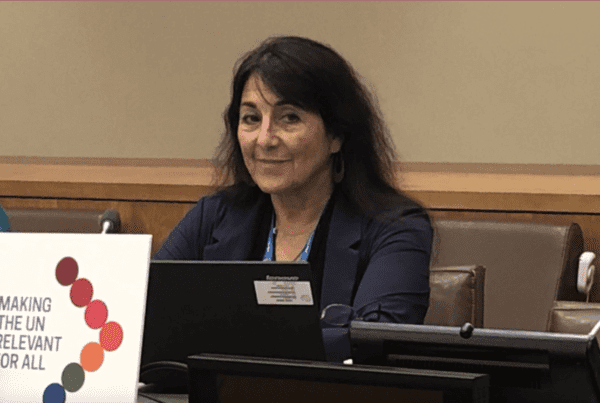