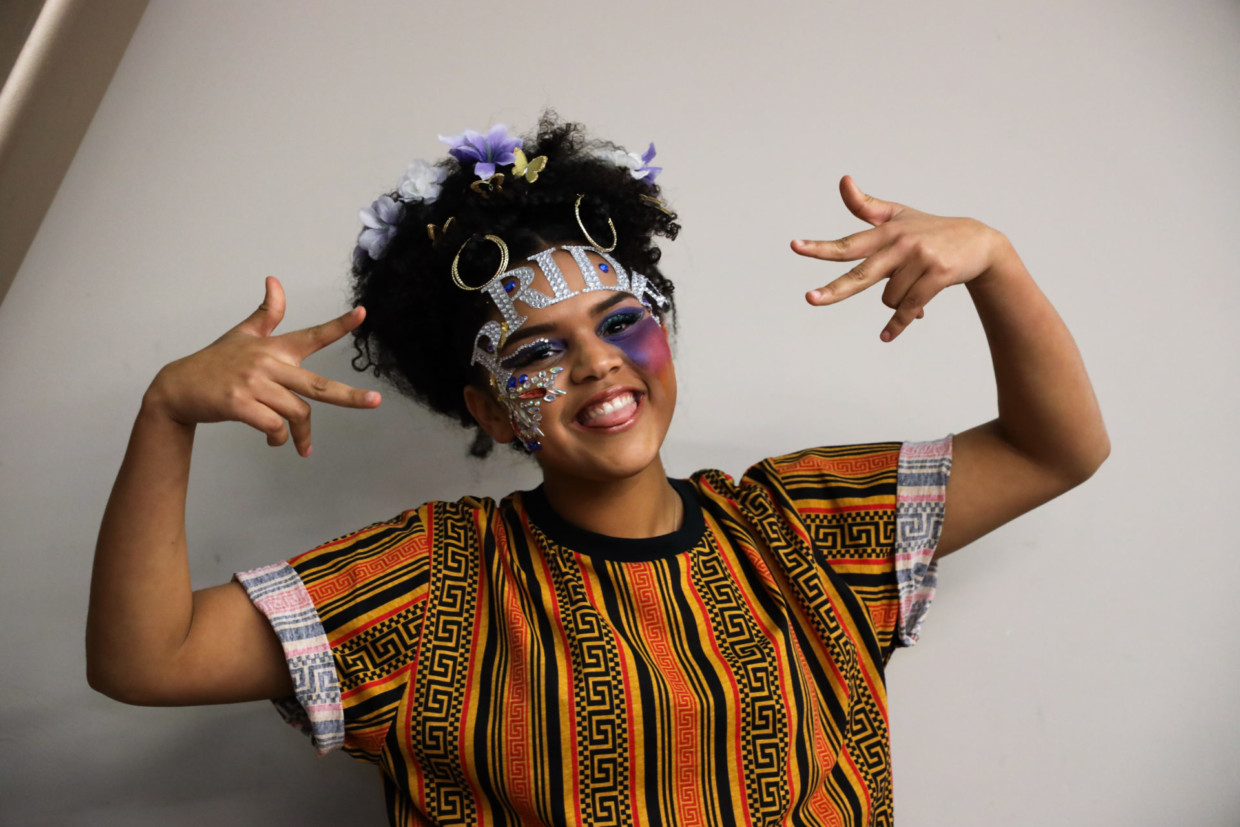 BSU Showcase Encourages Members to “Be the Light” 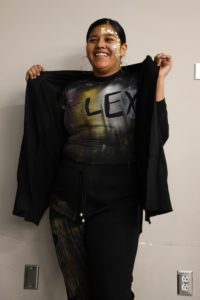 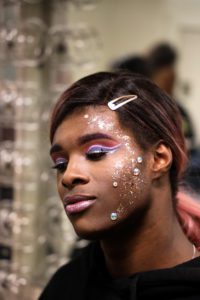 Students showed off makeup looks by the Cosmetology Club.

Talk of the Town EPA Drummers, guitar students, BSU students, BSU allies and M-A choir congregated in M-A’s PAC to participate in the fundraiser and to celebrate Black History Month. Members of the BSU also sang with the M-A choir. Similarly, teachers Sherinda Bryant and Carrie Moore sang “Hold On Just A Little While Longer” in honor of their ancestors, while Cosmetology Club advisor Adrian Sledge praise danced. BSU Alumni gave a speech on the importance of BSU in their lives, and keynote speaker and poet Venus Jones shared her works.

The fundraiser was focused on the BSU, but allies of all races performed on stage. Member of the BSU, Mikaela Douglass said “BSU is for everybody… as long as you come to the club with an open heart and wanting to learn.” Tonnia Allen continued,  “As you can see tonight on stage there weren’t just black people…[BSU is] for everybody.” 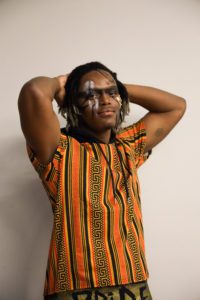 The Cosmetology Club decorated BSU students in Wakanda costumes and makeup, inspired by the Marvel film “Black Panther,” that the students presented in the fashion show segment called “Dripped in Pride.” Additionally, Bryant gave a brief background of the history of East Palo Alto through a documentary which prefaced the announcement of The Gertrude D. Wilks Legacy Scholarships and The Roscoe Jennings Community Service Award in honor of our local African-American community leaders Gertrude D. Wilks and Roscoe Jennings.

“We tried to instill in young kids that they could, they would and they must!”-Gertrude D. Wilks 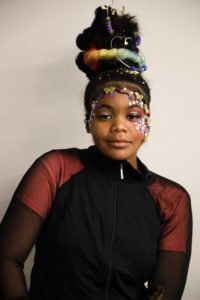 BSU student leaders vocalized issues that were significant to them and to the organization as a whole. Raymond Price spoke about activism within athletics and the value of figures such as Colin Kaepernick. Later, BSU students spoke about the BSU Social Justice Program surrounding Flavored Tobacco Awareness.

“It’s not about power… It’s about helping where I’m needed. It’s never been about anything other than concern.”-Roscoe Jennings 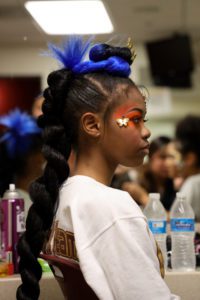 For students belonging to the BSU, the club’s purpose of empowering African-Americans rings true. Douglass stated, “[The BSU Club] is like a home I can go to with any problems I have and talk to my advisors about what I am doing, what I am going through, and what I need help on.” The club holds events, such as watching the 2018 film “The Hate You Give,” together at the theater which Douglass said empowered her and “inspired [her] to write the poem that [she] performed” at the fundraiser.

To close the night, Bryant and Moore sang “Higher Ground” by Stevie Wonder while the BSU and audience rose to commemorate African-American culture.