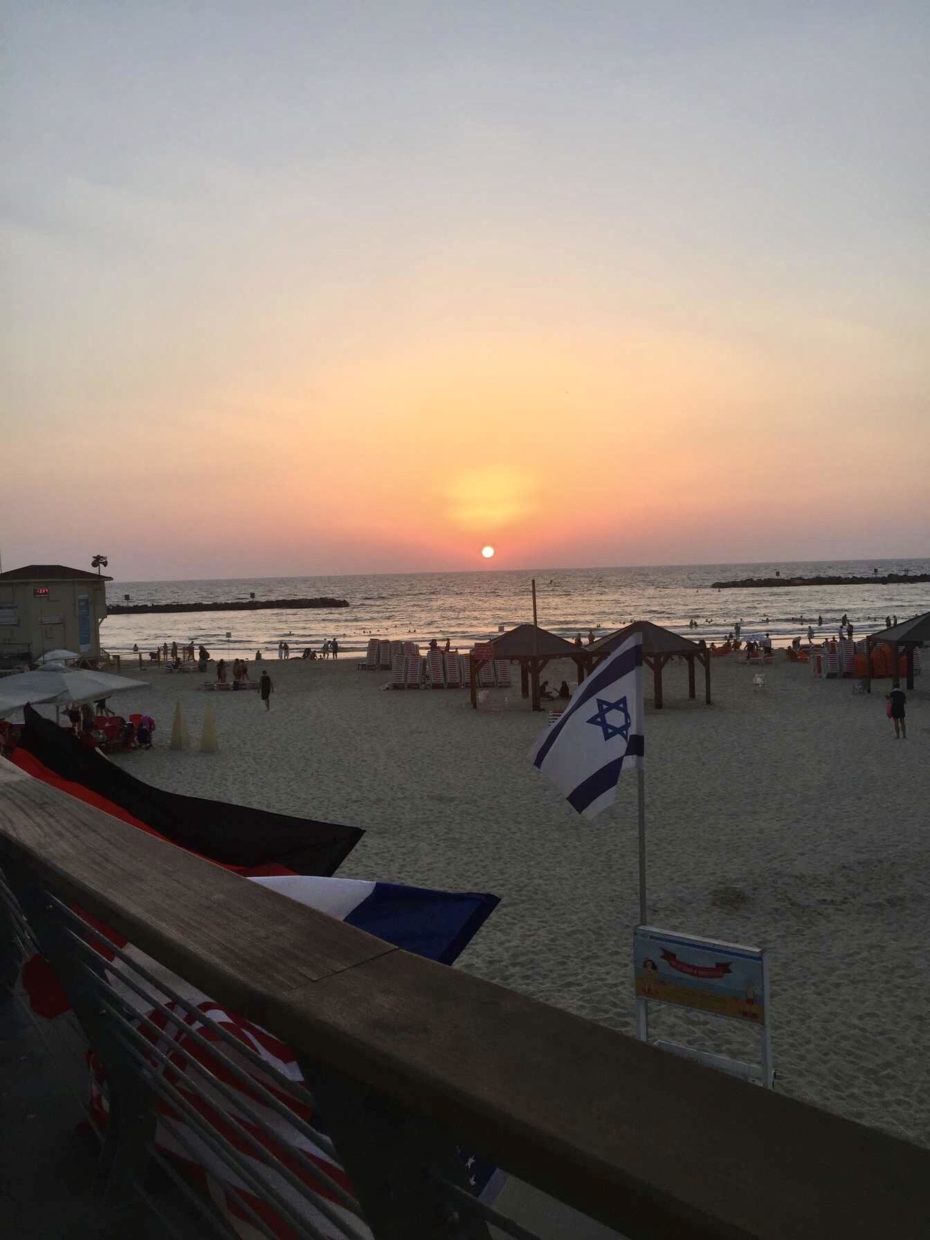 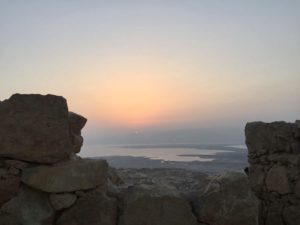 Some students also expressed concerns about biases expressed by teachers. According to Marcus, “For some teachers, it is pretty clear that they are explicitly pro-Palestine and they don’t take the Israeli perspective at all.”

However, sophomore Jacob Siegel said “I think the bias reflects both sides’ perspectives on the issue. At M-A, I think you get a little bit of both.”

The conflict between Israel and Palestine is mostly taught freshman year in world studies. World studies teacher Samuel Harris said, “One of my favorite parts of the unit is when we show the kids the movie Promises; I think for many kids it really puts a human perspective on the conflict, but our curriculum is designed to stimulate discussion amongst students and have them come up with their own views on the issue. Last year, I had an Israeli kid and a Palestinian kid, both of whom had strong views on the issues. Although they disagreed strongly on certain issues, the conversation was really civil.”