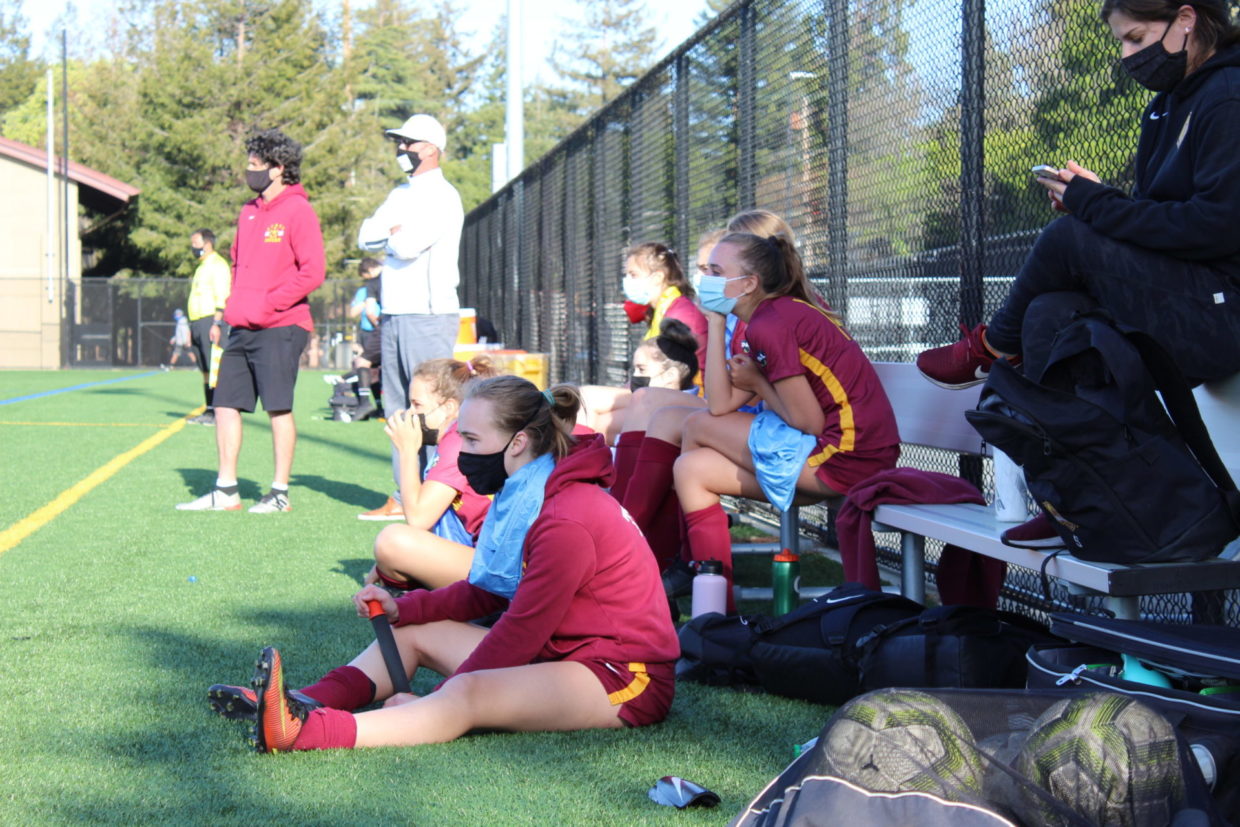 Editors Note: This is a developing story. Check back later for more information as it becomes available

The Sequoia Union High School District announced today that none of its high schools (including Menlo-Atherton) will have teams take part in the Central Coast Section playoffs. This comes at a time when seasons have already been shortened and modified to try to fit in as many games and sports as possible in the final months of the school year.

In an interview with the Palo Alto Online, Athletic Director Steven Kryger said, “The decision was made at the administrative level, but the [Athletic Directors] were all in support. With the playoffs going on into June after graduation, there’s just a lot going on.”

In an email sent to all students and community members on Tuesday, the district said that participation in CCS playoffs,  “would require the district to end athletic seasons early (less regular season games) and extend participation beyond the end of the school year. Additionally, athletics schedules did not address or facilitate participation in these playoffs when they were created.”