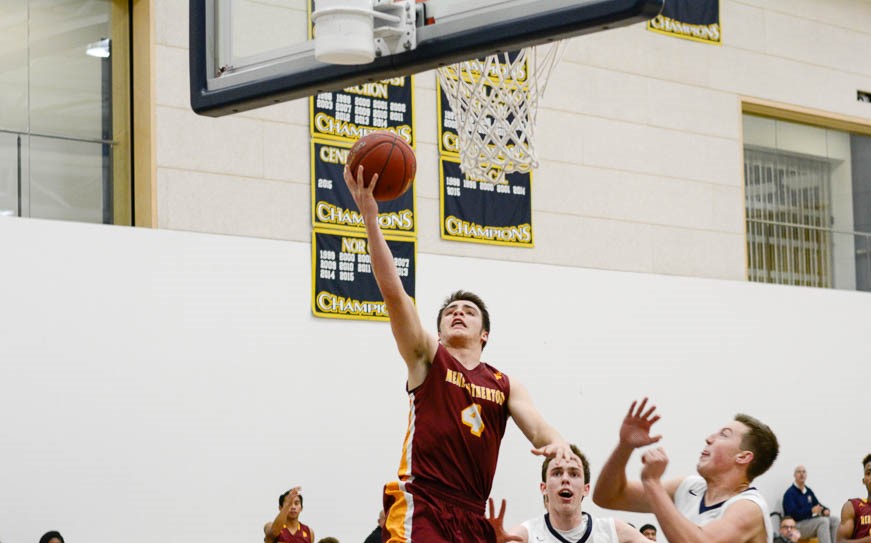 While many will be getting ready to go back to school work as the break draws to a close, the M-A boys varsity basketball team never stopped working. Starting with the cross-town game against Sacred Heart Prep (SHP), the team has cruised to a three-game win streak over the break. With its most recent game against Jefferson High School, the Bears improved to 6-3 on the season.

While each game has come with its ups and downs, the Bears have outscored each of their last three victims by at least 14 points. Even after nearly half the team graduated, the Bears are picking up where they left off last year and are looking dominant as they near the end of the preseason. 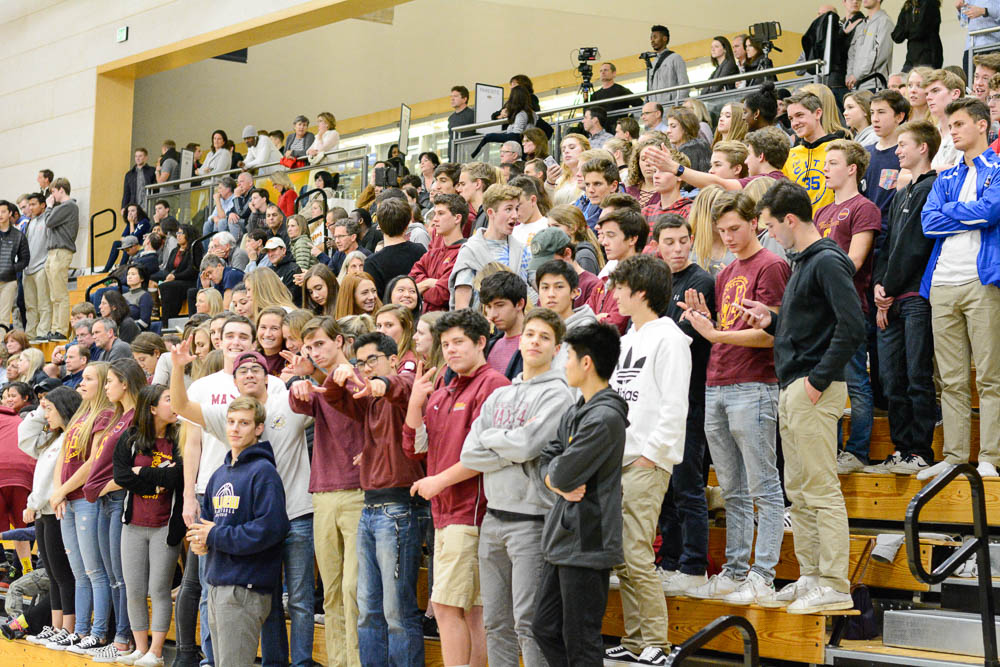 During the most recent game against Jefferson, the team felt the effects of what Coach Michael Molieri called the “typical post-holiday blues.”

He explained, “[The team] started out lethargic, which is what happens during break. They were able to pick it up in the second [half], and extended the defense, which created some turnovers.”

While the Bears started slow, they were able to pull out a 55-41 point victory, led by junior Bradley Stillman’s 11 points. “I think we need to work on our defense and our effort at the start,” Stillman stated. “I think we’re headed on a good path as a team, though.”

Jefferson proved to be one of the Bears’ tougher opponents yet. The Bears struggled at the start against Jefferson’s zone defense but were able to pick it up in the second half. Stillman was aided by seniors Raymond Fowler and Kai Winterling, who both put up 10 points in the game. 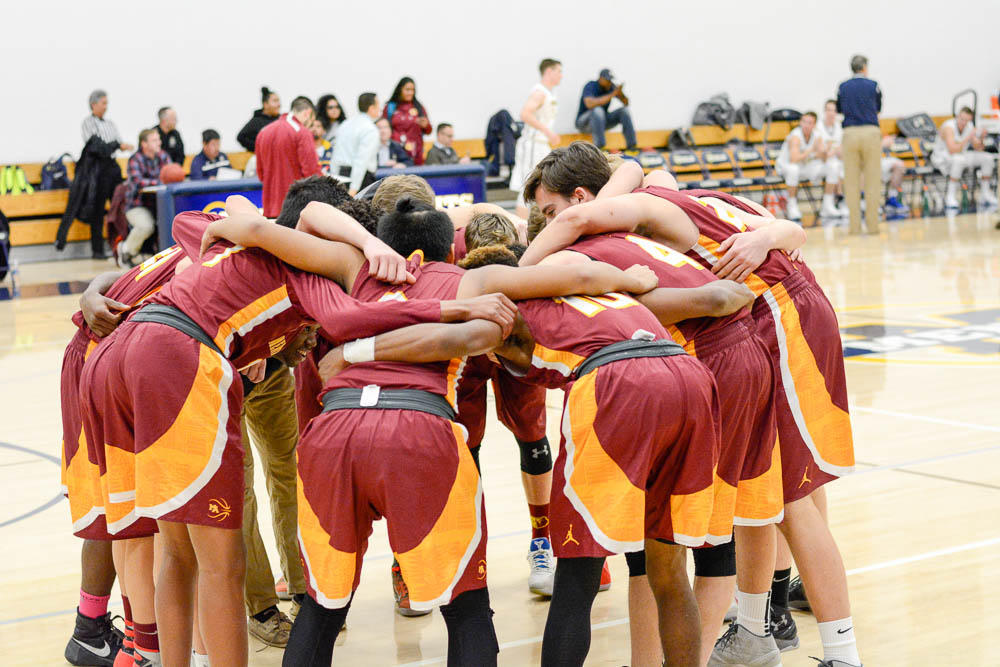 The team huddles to discuss strategy.

As the fourth quarter began, the Bears were able to extend the lead to 10 points. From there, the closest Jefferson got was within seven points.

As the Bears approach the end of the break, they look to continue their win streak with a home game against Half Moon Bay High School on Saturday, January 7. After that matchup, the team only has one more game before its first league game against Carlmont High School.