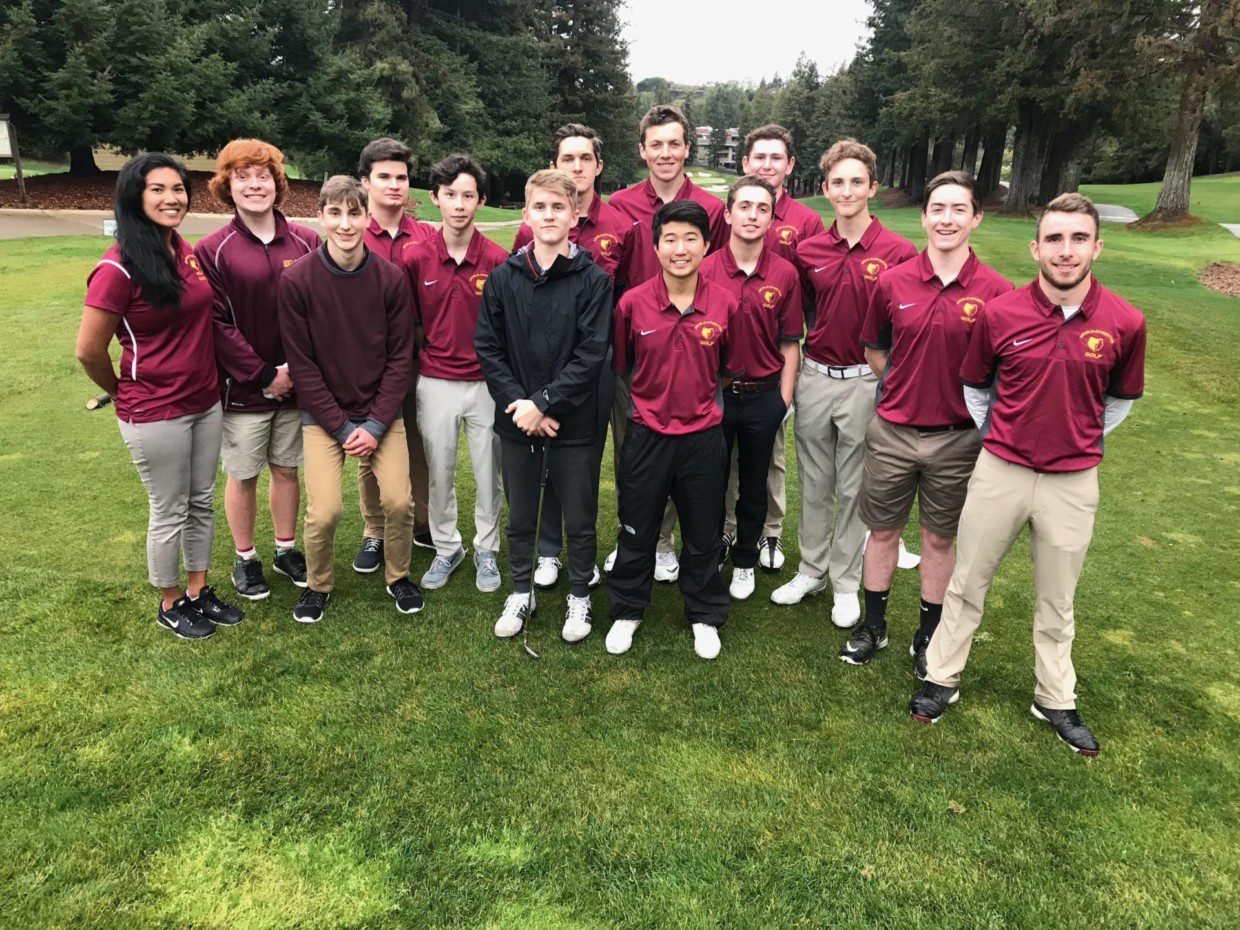 Boys golf team dominates as number one in League

M-A’s boys’ golf team is blowing their competition away with a 6-1 record. In fact, they have only lost one match in over two years— this season against Burlingame High School. They beat Hillsdale, Burlingame, San Mateo, Aragon, and Sequoia.

The 22-player team has 4 players in the top 5 in the individual league standings: sophomore Jackson Lee, junior Jonathan Dicks, and seniors Bill Kirkpatrick and Leo Tuchman. Seniors Jake Hoffman and James Burke, along with sophomore Robbie Jones and junior Andre Wilkins, are other standout players who lead the Bears on their winning streak. 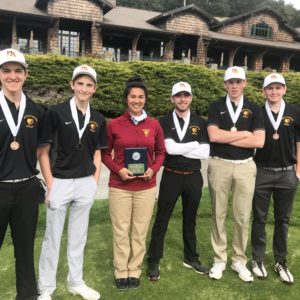 Kirkpatrick said that the team’s greatest strength is how “we all feed off of each other’s energy and good rounds to play our best.”

At the Wildcat Invitational, the boys won third place in a pool of 21 high school teams. The Bears are almost done with their season, and all players and coaches are looking forward to showing their team’s strength at PALs, CCS, and hopefully Norcals. “We have won PALs the last two years and look to do the same this year,” said Burke.