Behind the scenes of M-A’s canned food drive

Leadership students worked hard to facilitate the successful donation of 238,000 pounds of canned food in 2016. This year, with a goal of 250,000 cans, executing the event is a harder task than ever. Many take the drive for granted as an M-A tradition. But before students donate even one can, leadership is hard at work organizing the largest event of the year. 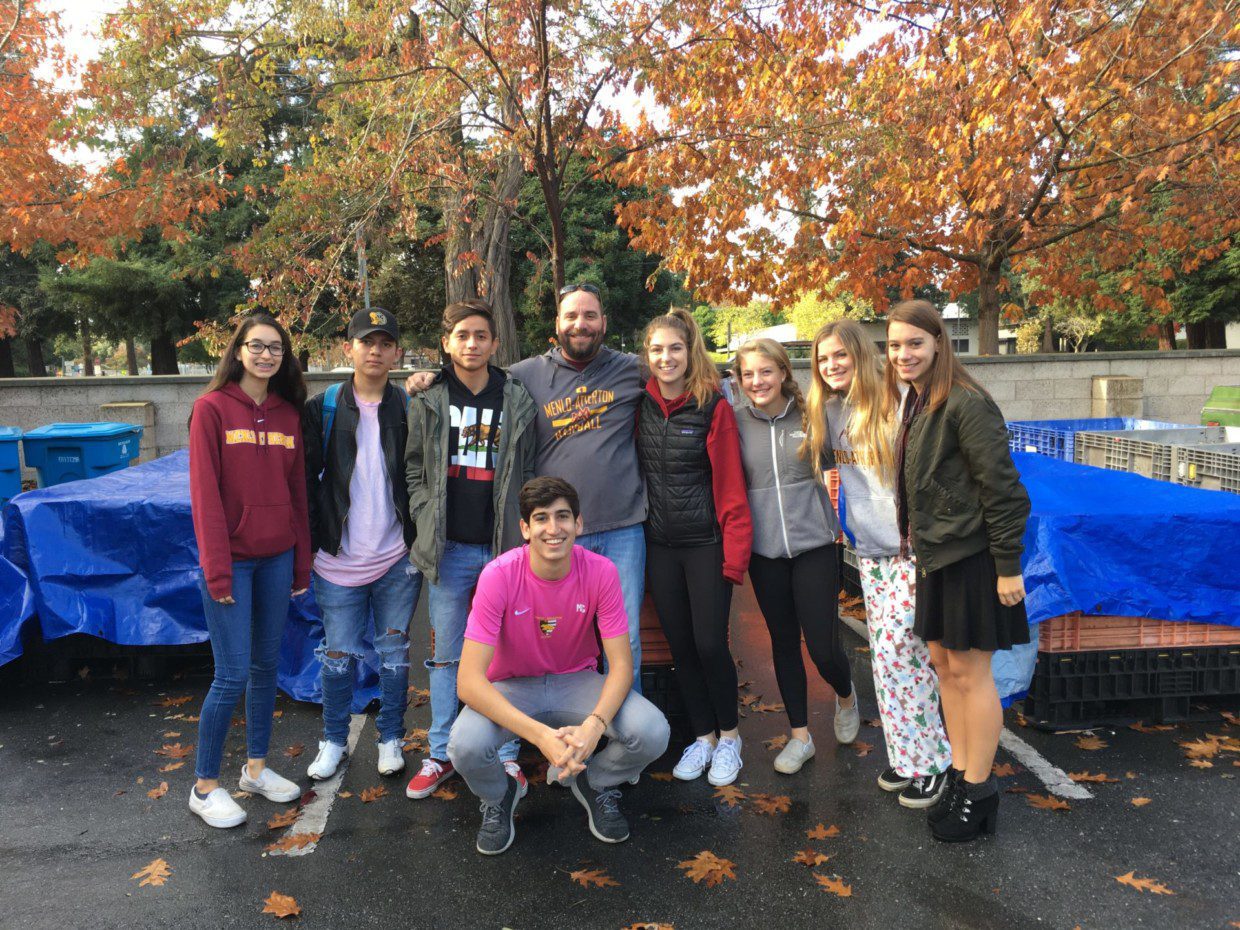 It was a wet morning when cars began to drive towards the back of the parking lot, ready to unload thousands of cans. The cars are surrounded by enormous empty crates and leadership students sporting premature holiday pajamas. “They’ll be filled by next Tuesday,” said Michael Amoroso, leadership teacher, motioning to the crates surrounding us. “At least, that’s the hope. By Thanksgiving, we have to rearrange these crates, because they’re so full.”

Preparation for the canned food drive starts well before the colorful posters fill the walls of Pride Hall. “Somewhere around late July, our PTA moms that help us out got all the stores confirmed. Then, around mid-October, there’s a lot of behind the scenes work that goes on with Second Harvest Food Bank,” said Amoroso. 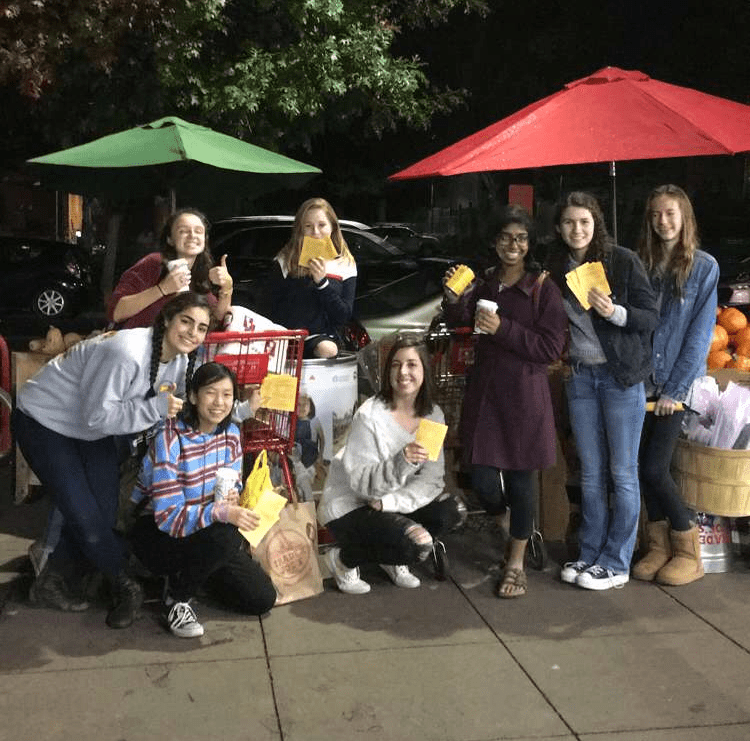 Last year, Second Harvest Food Bank spread the surplus of canned food as far north as Marin and as far south as Gilroy. As Amoroso describes it, “our goal is out-of-this-world ridiculous.”

“Stuff like this- being here at 7:45 AM kinda sucks — but on distribution day, you’re like, ‘Okay. Now I get it, why we did that,” said Erin Noble, on the morning crew. “It makes everything worth it. My favorite part is distribution day, for sure.” Noble refers to December 2, when students put together bags of different supplies and distribute them to families in need. 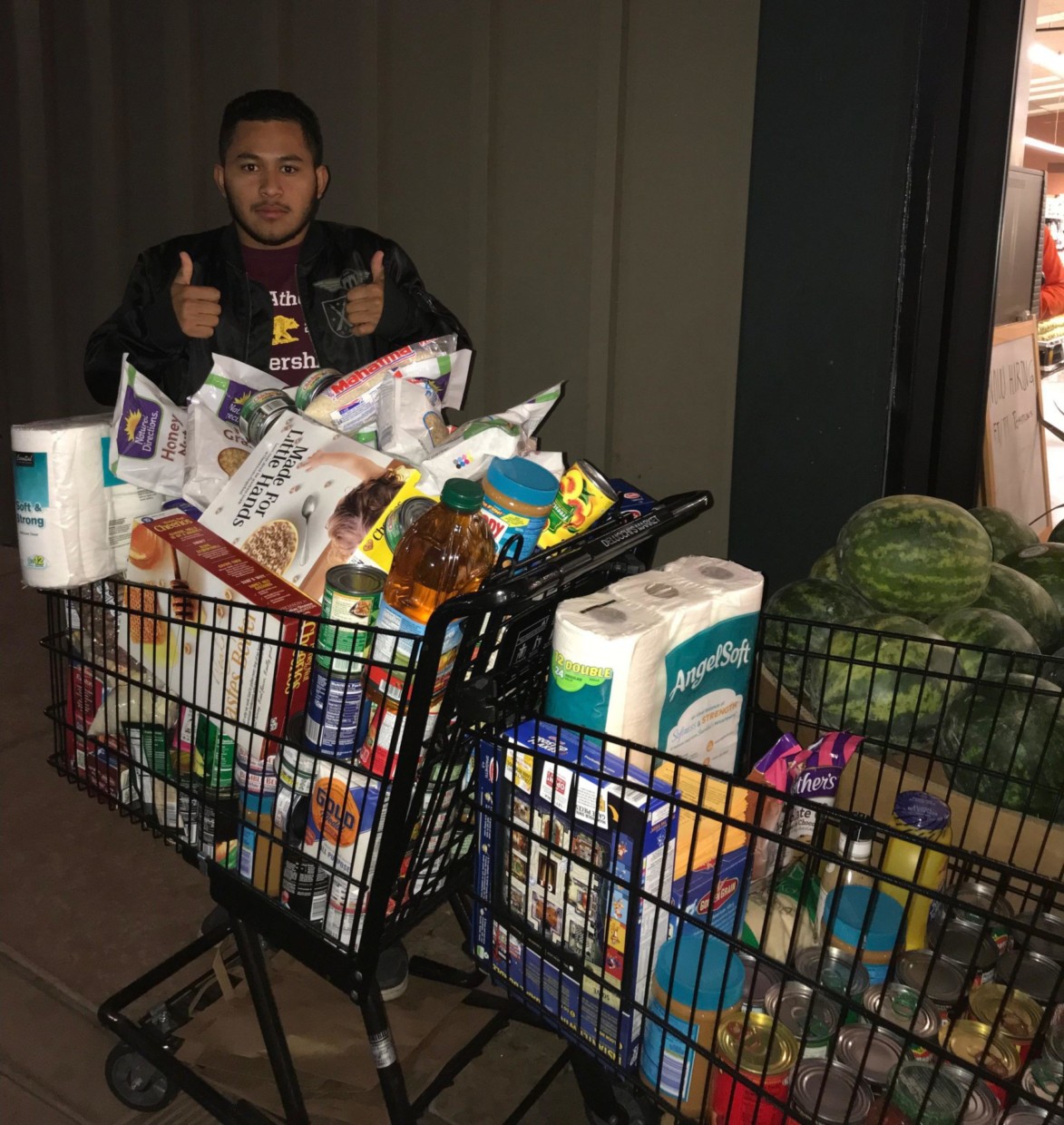 The canned food drive is arguably the most important event that leadership organizes. “It’s definitely the longest event… and It helps the most people,” said Carly Jespersen, a leadership student. “it’s one of the largest high school [canned food drives] in the country… it’s a pretty big deal. We beat Google and Facebooks’ totals last year.”

The last day to deliver cans is December 2 — hopefully, by then, M-A will have every crate filled to help the hungry. Students can sign up for canning in B-21.