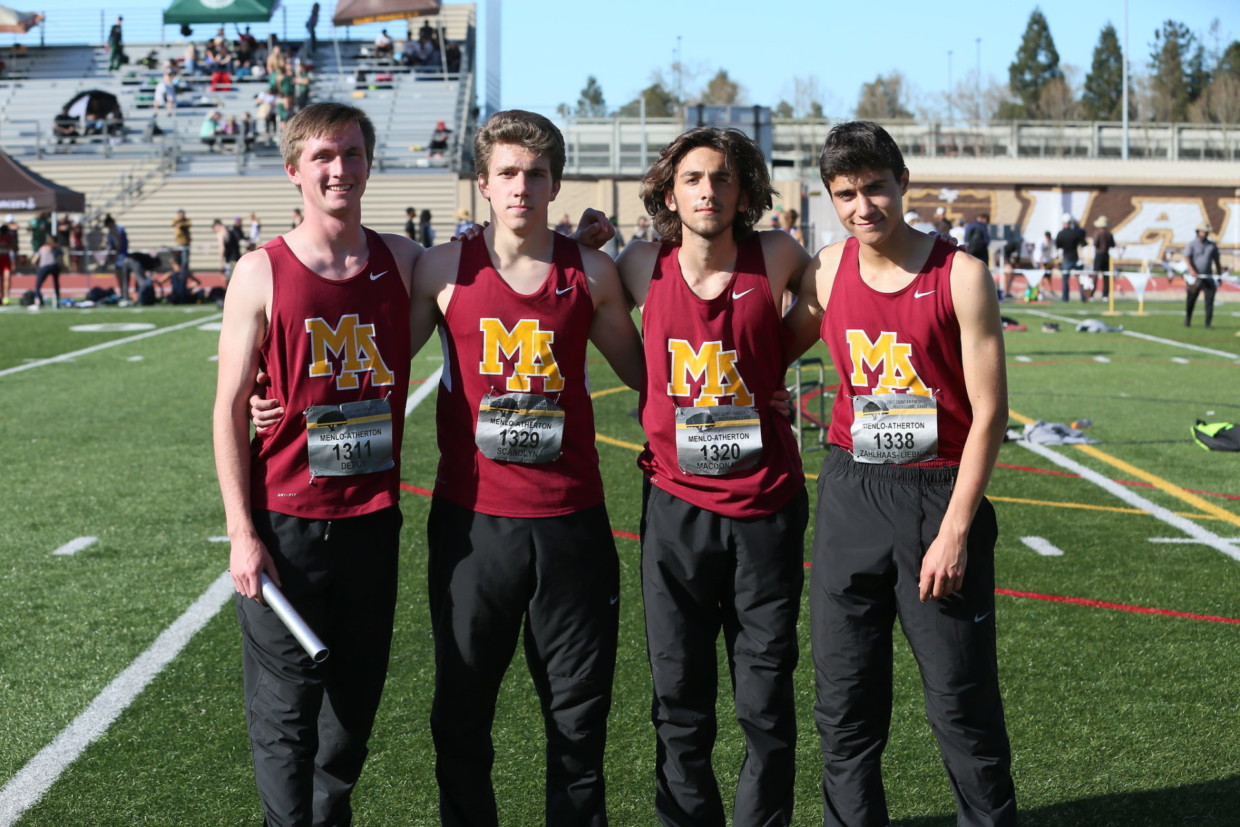 The Bears performed well at the St. Francis Invitational on Saturday which fielded 60 teams from around the Bay Area to compete in this entertaining competition. Certain Bears even added their names to the M-A history books with some mind-boggling times.

Scott Macdonald placed fifth in the 3000 meters with a time of 9:15, which gave the Bears the start that they needed. From there, the Bears went to work.

Senior Terrance Matthews-Murphy won the 100m and placed second in the discus. His time of 11.23 seconds put him 12th fastest in M-A history for this race. Meanwhile, sophomore Luke Scandlyn has been backing up his superb cross-country season with some more fast finishes for the track team.

Scandlyn set his personal record of 4:29 in the mile, which put him 12th in school history with this time. It is hard to imagine what Scandlyn will accomplish once he is a senior.

Sophomore Luca Johnson believes that this was a good start before the Bears headed into their Peninsula Athletic League (PAL) meets. 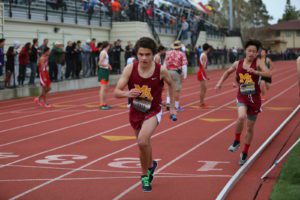 ”It is not a bad showing considering it was the start of the season. We have a lot of meets ahead of us and a lot more chances to get better and compete.”

On the girls side, the 4×100 relay team of Ninarose Roybal, Lauren Collinsworth, Jayla Hill and Deshaya Woods dominated their competition by winning their relay by over a half of a second.

Junior Megan St. John finished the 100m hurdles in just 16.08 seconds which gives her a new personal record. With this incredibly quick time, she puts herself in sixth place in school history. 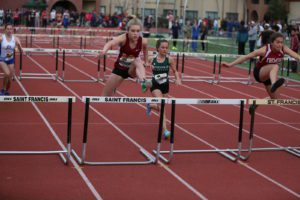 With all of their success, several runners complained about how the race was managed. Johnson agreed.

“The meet ran really behind schedule. The timing was quite bad. Our race was like 30 to 40 minutes delayed. Compared to meets at M-A, this one was not well managed.”

To those who want to support these record-setting Bears, come out and support the Bears in their first PAL duel meet at home against Burlingame on Wednesday, March 22. Go Bears!