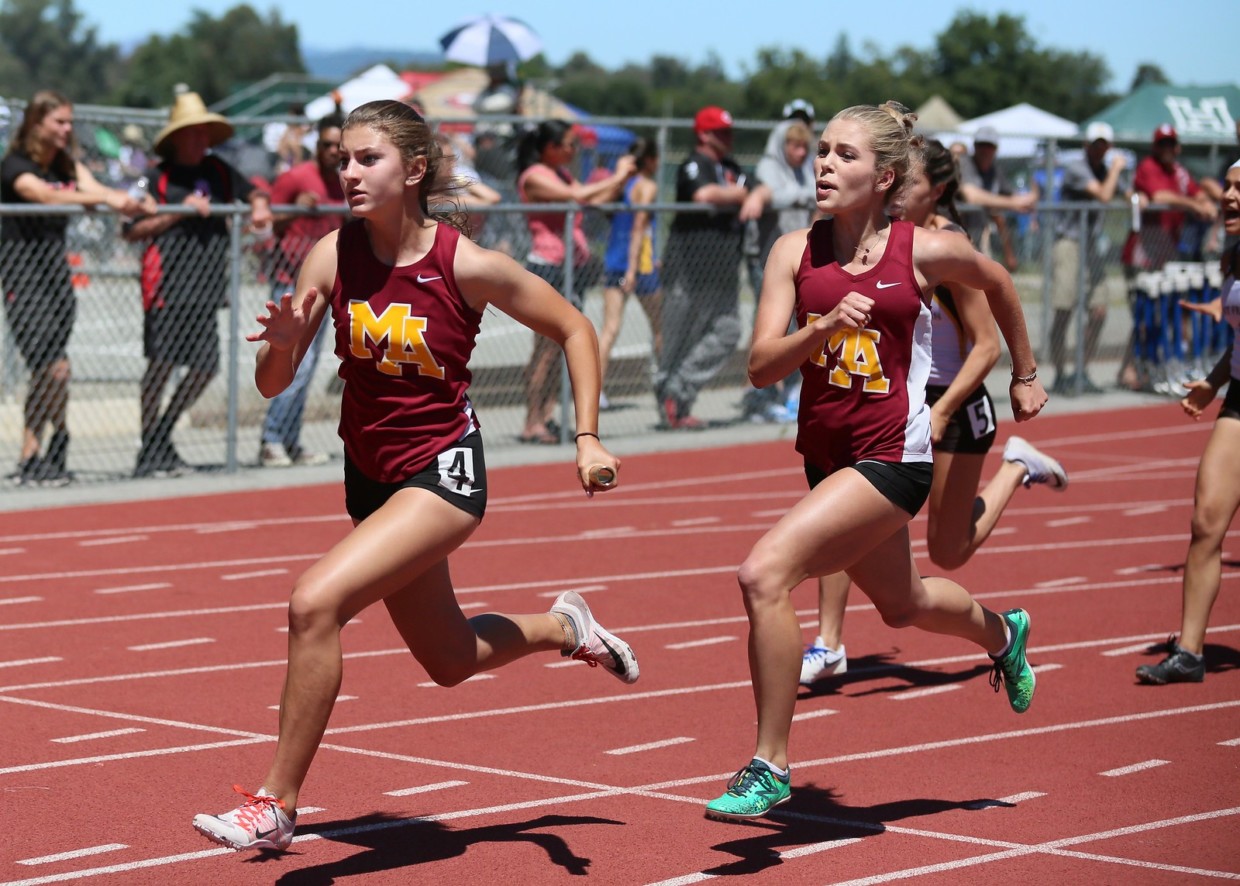 The Bears had an impressive showing at the Central Coast Section (CCS) finals as many runners turned in their personal best times and two were able to move on to the state championships.

This gives Murphy the chance to move on to the state championships this upcoming Friday. The Bears were not finished however as several runners were still to come.

Senior Tate Tussing placed 8th in the long-jump which ended his extremely successful season. Then, the 4×100 team of sophomores Jessica Eagle, Maggie Hall and Lauren Collinsworth, as well as senior Charlotte Schroeder, ran their best time of the year. They placed 4th in CCS, barely missing out on state qualification. 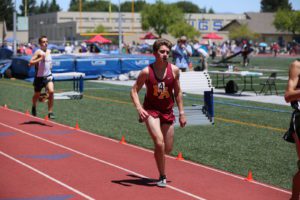 Collinsworth attributed her success to a few coaches.

“Coach Dion and Coach Ayesha were definitely a big help.” When asked whether the Bears would improve from this season, she added confidently, “Oh yeah for sure.”

After this astounding run by the 4×100 team, which was the 3rd best time in school history, freshman Lena Kalotihos placed 10th in the 800 and sophomore Luke Scandlyn finished 11th in the 1600.

Hall capped off an impressive day for the Bears as she placed 2nd in the 200 as she recorded her personal best time. She will be joining Matthews-Murphy this week at the state championships.

Hall was especially proud of her team’s performance int he 4×100.

“We did really well in the 4×100 and we are going to miss Charlotte (Schroeder) next year!” 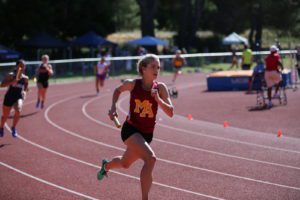 Schroeder had an incredible career at M-A and will now move on to run at San Francisco State. Credit: John Hale.

Good luck to Hall and Matthews-Murphy as they make their run at state championships in Fresno this Friday. Congratulations to all of the track and field athletes who have had such a memorable season. Go Bears!