The Battle of the Bands took place on Friday, May 13 on the Green. A large crowd lounged on blankets, eating ice cream tacos and grilled cheese sandwiches as they listened to the bands. There was a mix of bands playing covers of pop hits, alternative songs, and some original songs.

First up was Above the Weather, a classic rock cover band that kicked off the evening with “Money” by Pink Floyd, “Life in the Fast Lane” by The Eagles, and “Burnin’ for You” by Blue Oyster Cult.

Next, Pink Powerful, a pop and blues band, covered “I Will Survive” by Gloria Gaynor, with Madeleine Baier as the lead singer. The keyboard complemented the powerful vocals in the band’s poignant rendition of the song.

Rock/thrash metal band Menace of Corruption played some metal songs, including “Last Caress” by The Misfits. A moshpit-like group formed in front of the band. After the last song, a member of the band attempted to break his guitar.

Post-grunge band Ritwik and the Ghosts pushed boundaries with a lengthier song format during which Ritwik Kesavath and Alex Kalinske sang stream of consciousness-like lyrics to go along with the electric bass, guitar, and drums. The lyrics had a spooky vibe and the song was interesting, unique, and unconventional. Senior Evan Reed, bass player, later said, “There’s always an encore… It could’ve been worse.”

The Iceclimbers, an alternative rock band, was next on stage. Band members played their original songs “Losing Myself” and “No Desire,” which are available on Spotify along with their album Introvert. The Iceclimbers were reminiscent of the band Weezer with its alternative rock vibe and similar-sounding lead vocalists.

Five Guys, a pop rock band, sang “Yellow” by Coldplay, “What Goes Around” by Justin Timberlake, and “Harder to Breathe” by Maroon 5. The well-known songs were popular among the audience.

Comatose Rocket, the winning band, was definitely the most charismatic and crowd-provoking. The alternative/indie rock band performed “Mr. Brightside” by The Killers, “Take Me Out” by Franz Ferdinand, “Hey Ya!” by Outkast, and “Say it Ain’t So” by Weezer. The lead singers were Kevin Conrad, Emma Roellig, and Zoë Peterschild-Ford. Comatose Rocket was captivating and transformed the Green into a stage with a quality that was otherworldly. The colored lights set an upbeat mood and most of the audience joined in the front to dance and sing along with the band.

The Battle of the Bands was a great experience, for both the bands and the audience. The night ended with an elated feeling among everyone.

Sophomore Laura Parisi explained, “It was really great to come out and see some bands that included your friends and sometimes there were people you didn’t even know were in a band and overall it was just a fun time listening to all types of genres.”

Chloé Mauvais, a senior at M-A, commented, “All of the bands at the Battle of the Bands are actually quite great except most of them seem to have no concept of the passage of time or that most songs take only three minutes to end, but other than that, they’re incredible and they’re masterful and they know how to use their musical instruments.”

Sophomore Holly Newman exclaimed, “I had so much fun! Battle of the Bands is an exciting and unique way to get involved and listen to good music.” There was an intangible dream-like feeling surrounding the event and the whole experience will definitely be a fond memory for most to think back on. 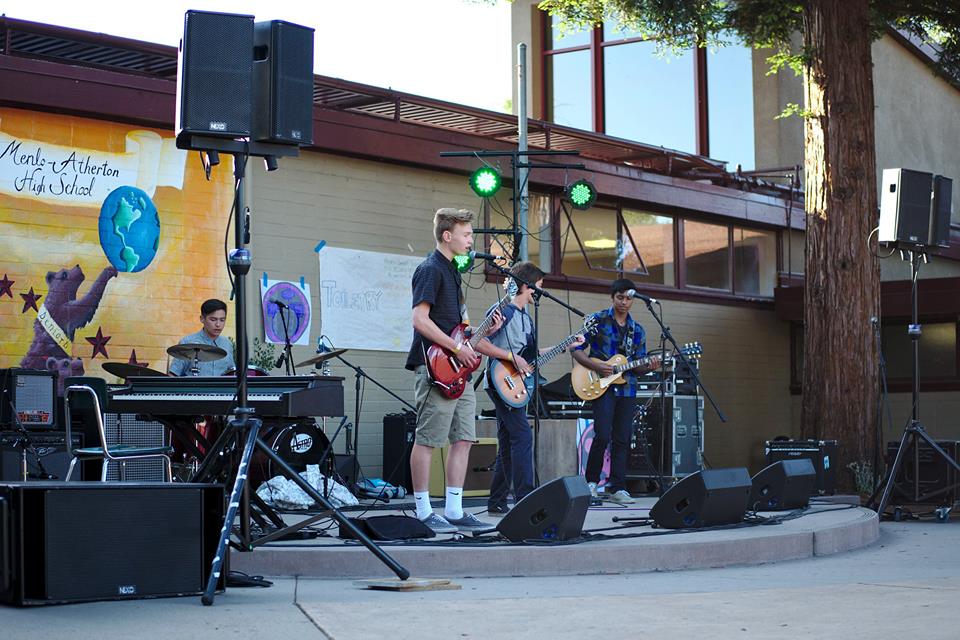 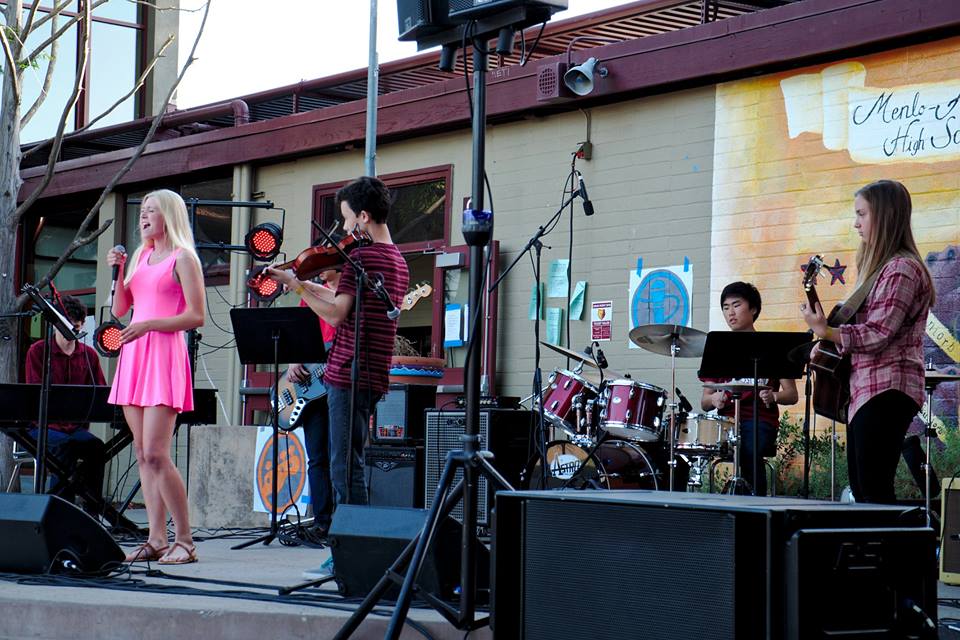 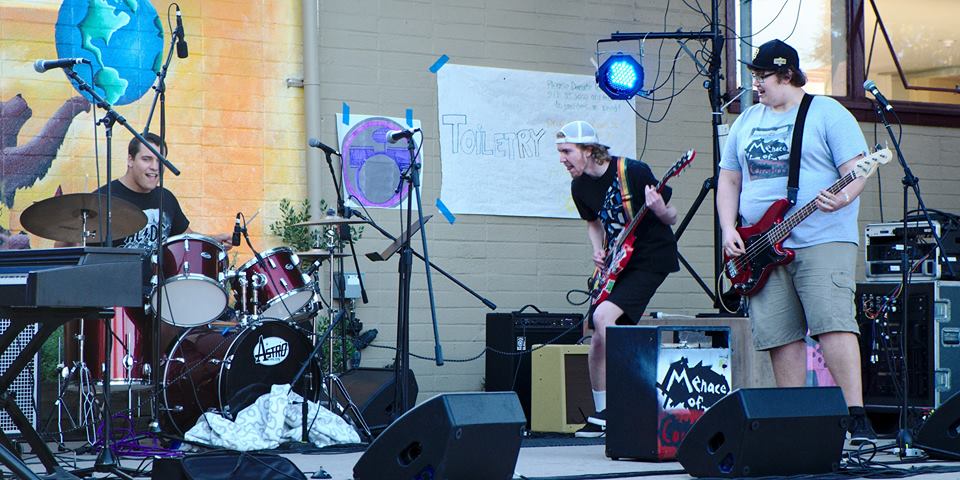 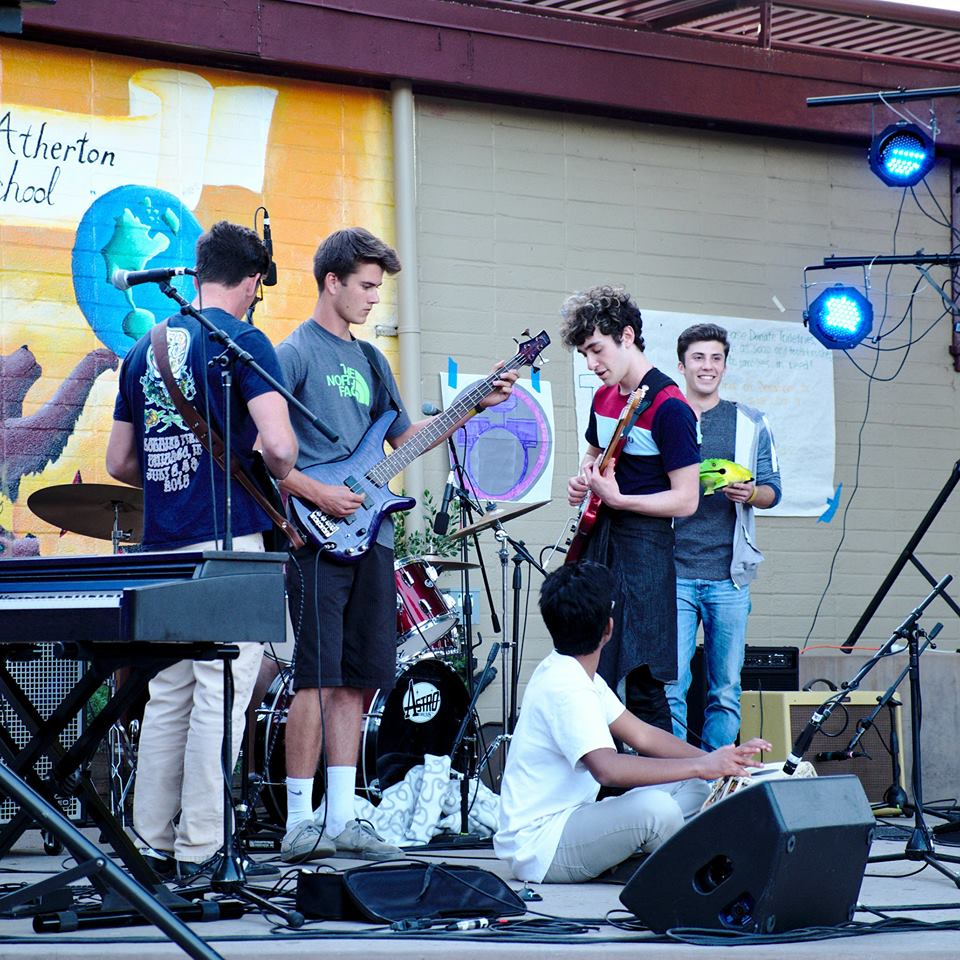 Ritwik and the Ghosts. 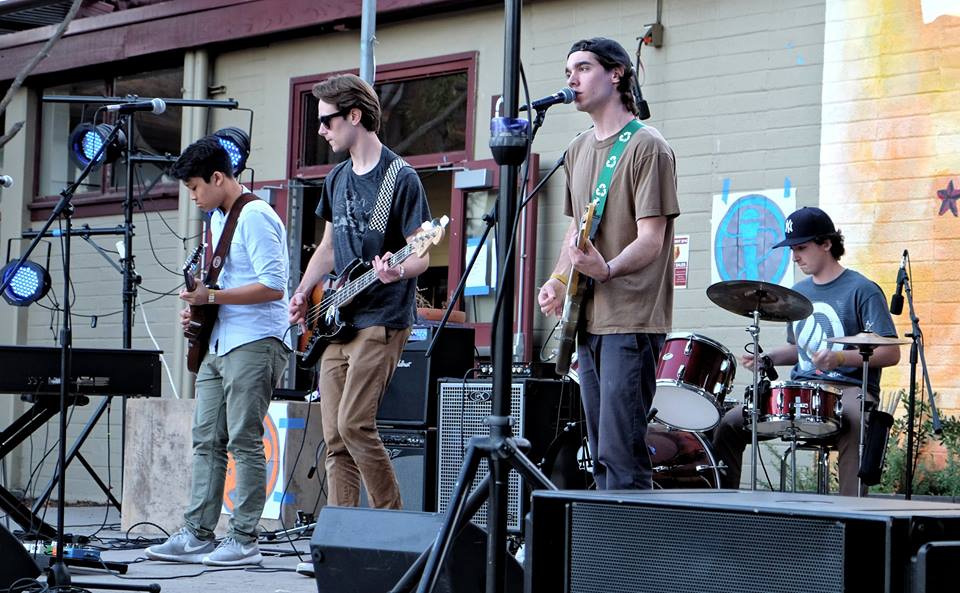 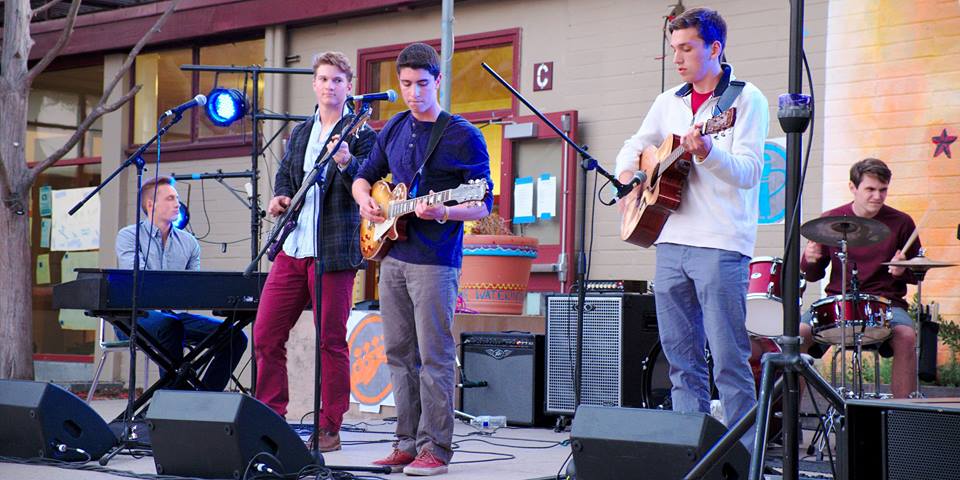 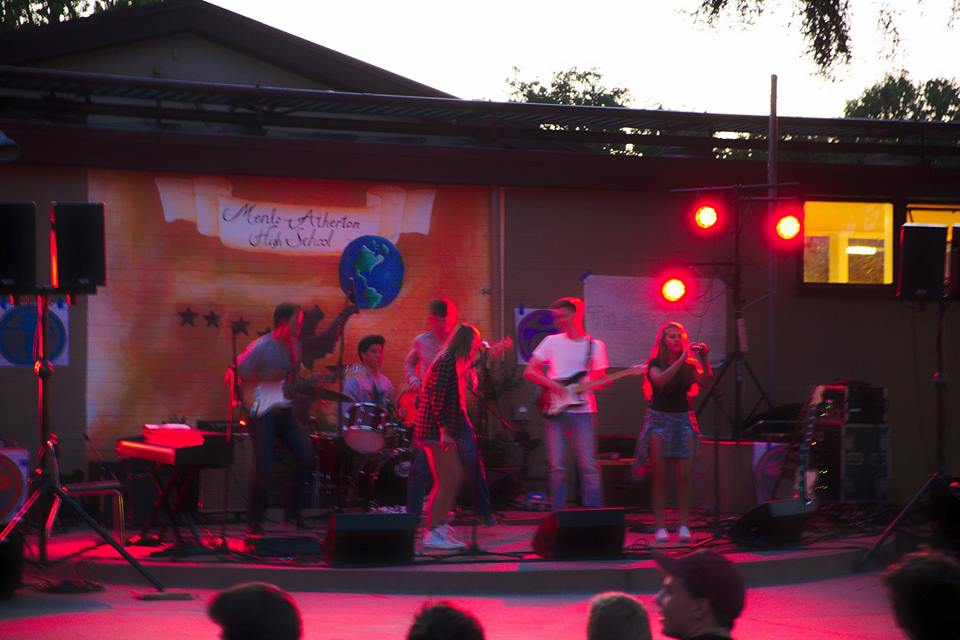