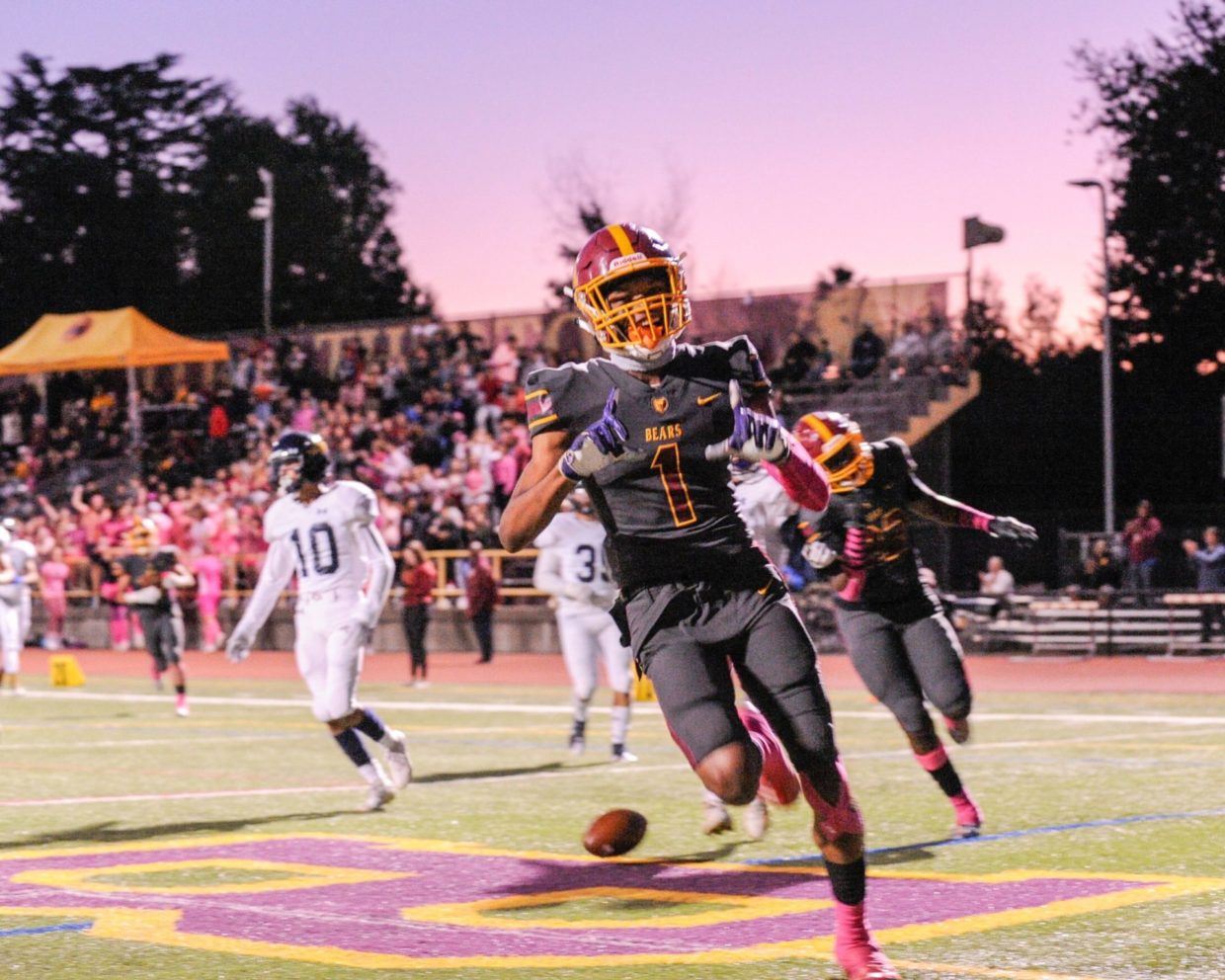 By Annie Wagner and Jane White

Since the beginning of the COVID-19 pandemic, M-A’s athletes have had to resort to distanced methods of showcasing their talents to colleges in hopes of being recruited.

Steven Kryger, the Head of the Athletics Department and varsity lacrosse coach at M-A said, “There have been a few tournaments back east that lacrosse players have participated in and players have filmed. At this point, almost all of the lacrosse recruiting is being done via film and zoom meetings. I think college coaches are relying a bit more on references from high school and/or club coaches since they cannot see most athletes perform in person.”

Traditionally, athletes write emails to colleges in hope of getting recruitment offers, or they are approached by interested colleges throughout high school or at camps where coaches can watch them play. Once a student receives an offer or demonstrated interest from a university, they can usually choose to meet the team and stay on campus to aid their decision.

Considering that NCAA Division sports are postponed until later in the year, there may be less demand for new athletes and fewer possibilities for scholarships, making it more difficult for the senior and junior athletes to get recruited. According to US News, “COVID-19 budget woes have prompted some colleges to cut sports programs, meaning fewer landing spots for recruits. Athletic programs on the chopping block are typically those operating at a deficit and subsidized by other programs.”

Additionally, since the fall season has been postponed until winter and could be pushed back even more, older students may not have the opportunity to play this year. Last year’s spring athletes didn’t get a season at all.

Senior Skyler Thomas who hopes to be recruited for football has had a worrisome recruitment process because of his previous injuries. He said, “Coronavirus has messed up the football schedule and I didn’t get to play my junior year so I didn’t have film to send to anyone.” He says he is now relying on this upcoming season to prove himself and his skills in hopes of racking in a few more offers.

Student athletes have faced many challenges during virtual recruitment. Senior Troy Franklin, who committed to the University of Oregon for football said, “Going through the process was different, you usually get visits from coaches in person at school and go on visits to their school, go to games etc, but with [the pandemic] happening everything happened through a screen.”

While athletes have experienced an unconventional recruiting process, they also have been deprived of their typical season.

Many student athletes also feel as if they are missing out on vital parts of their sports. Caden Annison added, “It’s been very difficult to remain physically fit and keep my touch when practices are limited to small boxes used to social distance. I’ve seen many of my teammates in the grades above me express their concern about getting recruited for schools and staying sharp with their technical and physical skills. I’m also very worried about what M-A soccer and the recruitment process will look like.”

Junior Ally Shaw also explained, “I’m upset I missed playing with my senior friends who graduated. It’s just sad that we only got to play with them for a few games and I really loved our captains.” 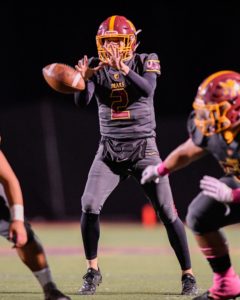 Varsity quarterback and junior Matt MacLeod said, “I was supposed to go to a lot of college summer camps but because of corona I wasn’t able to go to them. Now I’m basically sending out films of me working out, I’ve gotten a couple replies from coaches but not many.”

While virtual recruitment and the postponement of athletics has been difficult for many athletes, students are facing challenges with an optimistic attitude. Senior Claire Beebe, who participates in both cross country and track said, “I would tell people who want to be recruited to be patient, communicate well, and just know that everyone has the same circumstances as you do during COVID.”

With the pandemic changing the ways that athletes can safely practice together, athletes are trying to continue practicing while following the safety protocols. Junior Matt MacLeod, who is currently preparing for the upcoming football season says, “Obviously we can’t have contact at practice or share equipment, so it’s hard to work with my teammates especially for me as a QB, it’s hard to be socially distanced and still be able to practice with my receivers.” MacLeod also told us how his recruitment has had to be adjusted due to the pandemic. He said “I was supposed to go to a lot of college summer camps but because of corona I wasn’t able to go to them. Now I’m basically sending out films of me working out, I’ve gotten a couple replies from coaches but not many.” Athletes have been forced to get creative with ways to display their skills for colleges.