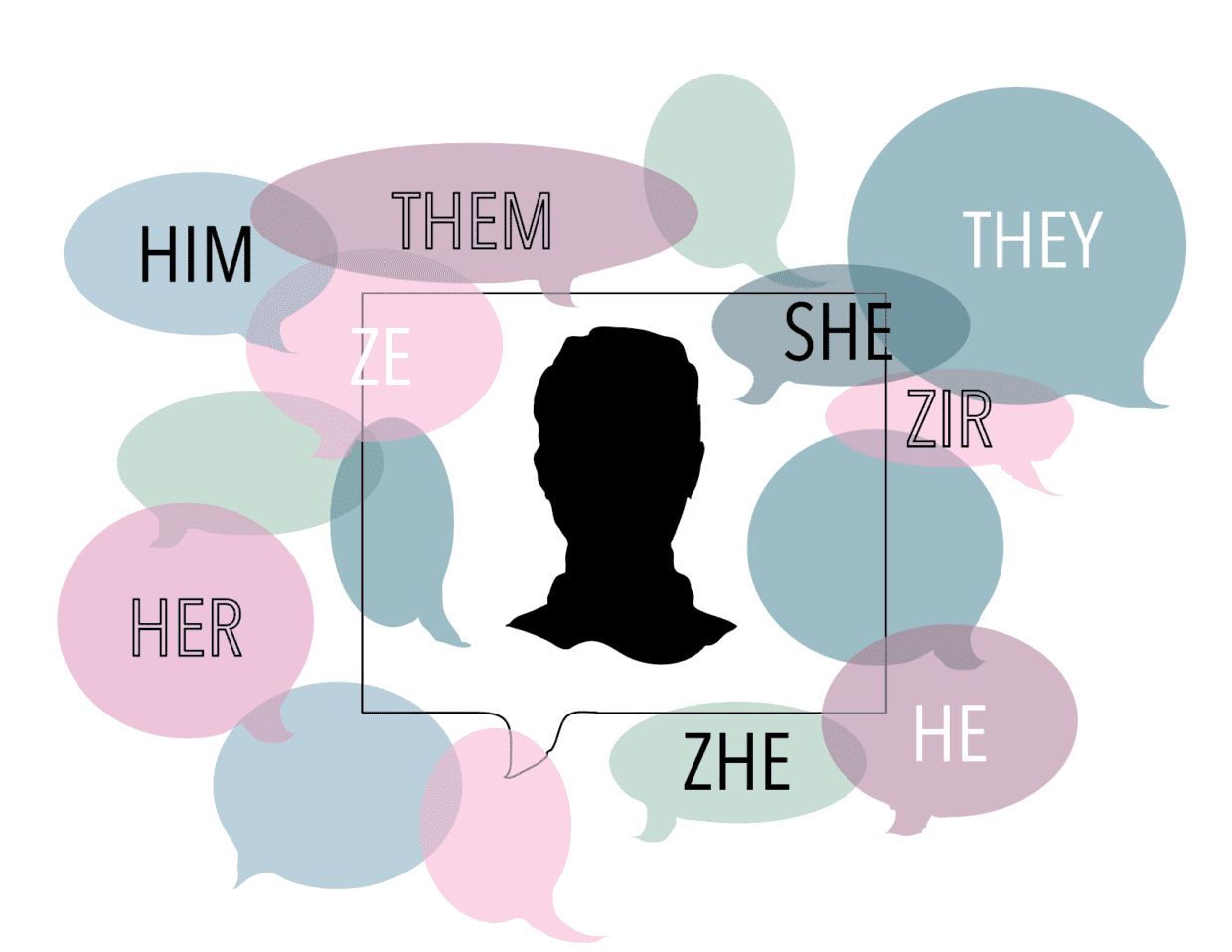 Students may have noticed more teachers than usual asking for their pronouns at the start of school this year. Whether this be changing their zoom names to include pronouns, or asking students to share pronouns in back to school surveys, more teachers seem to be asking for students’ pronouns.

Senior Serena Peters, a member of the Gender and Sexuality Alliance elaborated on how over her time at Menlo-Atherton: “I have seen a large increase in the number of teachers who do this. I remember that only one of my freshman year teachers asked for pronouns on the first day, and this year I had four who did.”

As required by law, students have the right to be addressed by the name and pronouns they identify as even if they haven’t legally changed their name or pronouns. Despite an increase in teachers asking for pronouns, administrative vice principal Karl Loosekoot explained that “the move for teachers to ask students which pronouns they prefer is not mandated by the school or the district but is a decision each teacher makes.”

Gender studies teacher Anne Olson said, “By giving all students an opportunity to share their pronouns, we are normalizing the practice of asking and respecting pronouns without making assumptions based on gender expression.”

Normalizing gender identities outside of the gender binary is an important issue for schools, as some estimates say that 2% of highschool students are transgender.

Some fear that asking students for pronouns may lead to students feeling the need to out themselves. Peters said she had a few concerns on the outing issue. First, that “teachers will start requiring students to state their pronouns which can make questioning and closeted students uncomfortable.”

Peters’ second concern is that “teachers will ‘out’ students to their parents. Some of my teachers have asked whether or not they can use preferred names/pronouns with parents and I think this is a good way to solve this issue.”

To prevent outing students to their classmates and parents Olson expressed that communication and listening to students is key, “If we require students to share their pronouns, we may be putting some students in a tough situation where they’re either forced to come out before they are ready or are forced to share pronouns to which they don’t find congruence. It is really important to learn from students which situations they feel comfortable with their preferred pronouns being used.”