Sometimes there is nothing more therapeutic than the right song. As a senior and an overly sensitive person in general, I have relied on intense musical therapy to deal with the emotions of this past year. The end of second semester will always be a bittersweet time, but a good playlist (in other words, one that is disproportionately Taylor Swift) can make it a little sweeter. Below are some songs that address the emotions that seniors—or anyone, at that—may have experienced this year. 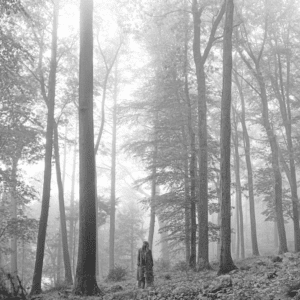 In my ~very unbiased~ opinion, the absolute best song about burnout is “this is me trying” by Taylor Swift. She starts with a line that many can relate to: I’ve been having a hard time adjusting, I had the shiniest wheels, now they’re rusting. Both teachers and students who have transitioned to online school know how difficult the adjustment period is. It’s hard to imagine Taylor Swift feeling the same way—after all, she did produce two albums during quarantine—but this song is a reminder that we’re all human, and that means we all struggle.

Favorite line: I was so ahead of the curve, the curve became a sphere, Fell behind all my classmates and I ended up here. 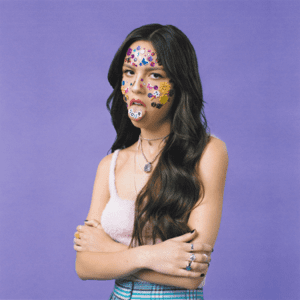 Olivia Rodrigo sums up life’s frustrations best in her song “brutal:” God, it’s brutal out here. This song is more upbeat than Taylor’s, but it still hits hard in the feels—it makes you want to channel your inner angsty teenager and scream at a wall. Since our social lives have gone down the drain during the pandemic, it’s easy to overthink the way Olivia does: I feel like no one wants me, and I hate the way I’m perceived, I only have two real friends, and lately I’m a nervous wreck. For teenagers especially, we wonder when it’s our turn to finally experience the fun of being young: I’m so sick of seventeen, where’s my [f-ing] teenage dream?

Favorite line: I’m not cool and I’m not smart, and I can’t even parallel park. Cause same.

Change is scary…but so is staying the same 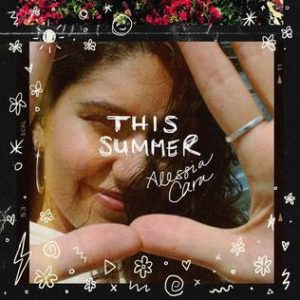 Seniors out there may be able to relate to the feeling of fear when you realize that you actually have to go to college. Like, we’re talking in a few months. In her song “October,” Alessia Cara says, I’m gonna miss it when it’s over, I hope we never see October. I always listen to this line and remember that high school may have been a mess, but it’s all I’ve known for the past four years. And we all know we’re gonna miss it when it’s over. Don’t get me wrong, college is exciting, but it’s tempting to hold onto your current life and pretend that the fall school year will never come.

Favorite line: I felt the weight fall off my shoulders. 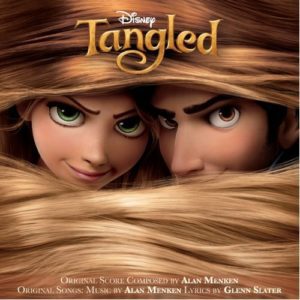 Rapunzel, objectively one of the best Disney princesses, finds herself constantly wondering, “When Will my Life Begin.” I never thought I’d be able to relate to a Disney princess, but here we are. Sure, Rapunzel is lucky to have books and paints, –but books can only be reread so many times, and the wall runs out of room for paintings. One way to deal with boredom is getting into a routine: 7 AM, the usual morning lineup, start on the chores and sweep ‘til the floor’s all clean. But it must be the Disney princess inside her, because not many of us can bring ourselves to wake up that early. We just want the boredom to stop.

Favorite line: None, because who in their right mind can clean, paint, bake, read, sew, dance, and play chess and guitar in a single day? 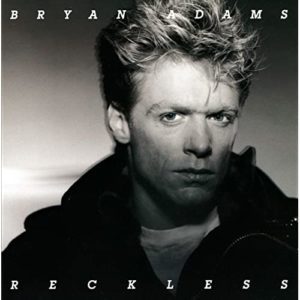 I’m a huge fan of pop music, if that’s not already obvious, so one of my long term goals has been to diversify my taste and get into some older music. “Summer of ‘69” by Bryan Adams has to be one of my favorite 80’s songs. It makes me nostalgic for something I’ve never experienced, and it gives off major Stranger Things-esque adventurous summer vibes. High school nostalgia was real even back then: me and some guys from school had a band and we tried real hard, Jimmy quit and Jody got married, should’ve known we’d never get far. This song is a reminder that we all take different paths in life. Recently, I’ve sensed that many senior friend-groups are painfully aware that they will never be this close again. Part of growing up is knowing that some people are only meant to be in your life for a certain amount of time, and it’s still beautiful to look back on your shared experiences. Bryan encourages us to cherish these times: those were the best days of my life and now the times are changin’, look at everything that’s come and gone. So don’t forget to have fun, spend as much time with your friends as possible, and know that you’re making valuable memories regardless of whether you stay in touch in the future.

Favorite line: Oh when I look back now, the summer seemed to last forever. 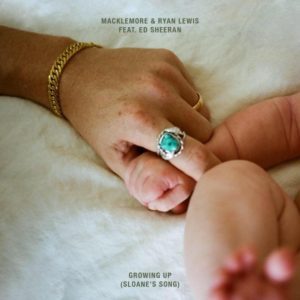 Before I begin–yes, this song was written for a baby. But in a way, graduating seniors are like newborn babies entering the scary world of adulthood, so cut me some slack. I absolutely love “Growing Up” by Macklemore & Ryan Lewis because there’s some really solid advice in this song: the quickest way to happiness [is] learning to be selfless. Ask more questions, talk about yourself less. Macklemore wrote this song for his soon-to-be born daughter Sloane, and I would sum it up as a “Life Tutorial” book. He combines genuine wisdom with more trivial tips and tricks: Listen to your teachers, but cheat in calculus. Tell the truth, regardless of the consequence. Macklemore also admits he’s terrified to become a father when he himself is still growing up. I’m certainly comforted by the fact that an A-list artist like himself also feels lost in life sometimes. It might be a grueling journey “find yourself” and grow into your identity, but at least we’ll learn a few life hacks along the way.

Favorite line: jaywalk, but look before you do it. P.S., I do not endorse cheating in calculus.

So this is it 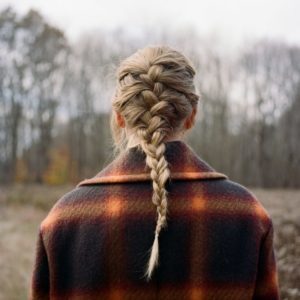 Existential crisis aside, it’s extremely exciting to graduate from high school. My favorite mellow victory song is “long story short” by–you guessed it–Taylor Swift. It encourages reflection on the rougher times from high school: And I fell from the pedestal, right down the rabbit hole, long story short, it was a bad time. Taylor makes you feel better about bad times, reminding you that they shaped the person you are today. You can feel frustrated at who you used to be, since even Taylor does: past me, I wanna tell you not to get lost in these petty things. This year has been especially hard, but long story short, we did it! 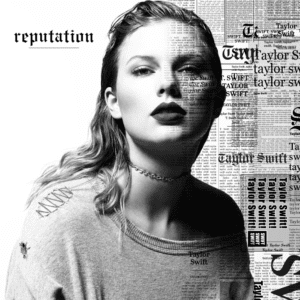 You might be eager to move on and forget about difficult times, but hold on to the memories, they will hold on to you. Taylor chose “New Year’s Day” to be the closing song in an album that was otherwise loud and unhinged (in the best way). I love the album’s mood switch from celebratory to nostalgic, because I imagine that is exactly what it feels like to graduate. You look at your friends and think, please don’t ever become a stranger whose laugh I could recognize anywhere. The memories of high school, both good and bad, will stick with you. So at least have a playlist ready to go when the memories come flooding back.

Favorite line: Don’t read the last page, but I stay when it’s hard or it’s wrong or we’re making mistakes.