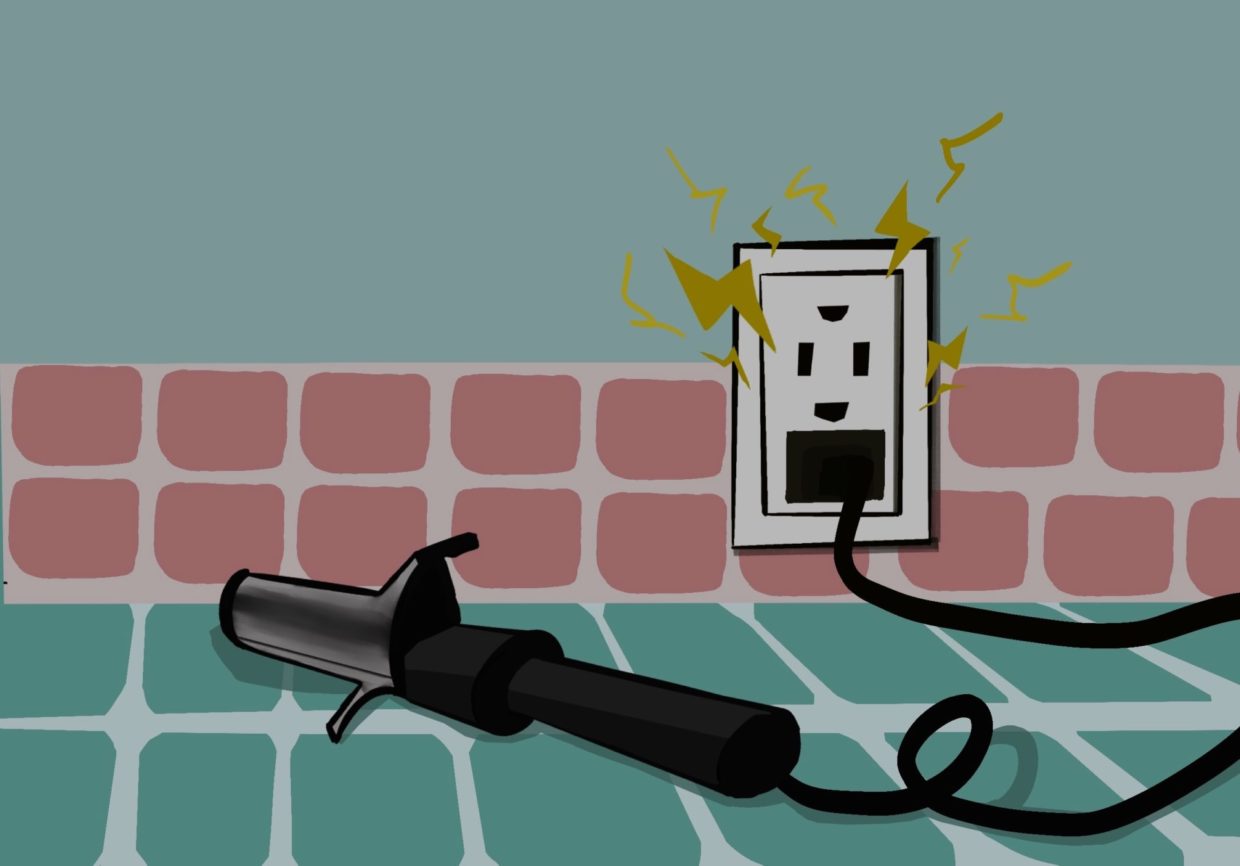 A New Pandemic: Upperclassmen Out With “Doctor’s Notes” During the Day, Magically Recover in Time for Prom

In the midst of prom and graduation season, an alarming surge in doctor’s notes has plagued the M-A campus. Citing diagnoses of “prom-unworthy hair” and “chronically-bare nails,” droves of students are flocking out of school and into the doctor’s office.

Last Friday, teachers were lucky to have even half of their class present. “I was gonna teach them about climate change, but too many of them were busy shorting their houses’ electrical circuits with their 2000-watt curling irons,” said science teacher Matthew Schmandora, who had an amazing turnout of 14 uncool students at his third period class.

Hair, makeup, and tuxedo specialist Dr. Meredith Grey treats many teens in the area who come down with such tragic sicknesses. “My hours run from 8:55 am to 3:15 pm every day. I know these are the exact hours of the first-to-sixth period M-A school day, but I believe these are the optimal hours for curing whatever illnesses the students have.” Dr. Grey did not, however, comment on the number of positive COVID-19 tests the Monday after prom.

One of Dr. Grey’s patients, Kelly MacLaurin, is a senior at M-A who had her parents sign her out for the whole day. “My nail appointment took three hours,” she said. “And then I spent the next four hours taking prom pictures with my friends to recover from the life-saving procedure. I’m so lucky to have recovered just in time for the dance.”

Her younger brother Ryan MacLaurin, a junior, also ran to the doctor’s office for help with his look. “It was an emergency. Without Dr. Grey, I wouldn’t have been able to tie my own tie or part my hair just right. But don’t worry, I’ll make up all the work.” MacLaurin did end up missing three tests that day, but claimed that the appointment was “like, totally worth it.” He then proceeded to delete three emails from his teacher about his failing grade and outstanding number of missing assignments.

AS English III teacher Kirsten Byron said, “I had nine students come to fifth period. I did, however, see many of my students during the Earth Day lunchtime events earlier in the day,” she said. “A few of them actually told me they were going to be sick during fifth period today. It’s so convenient how they know exactly when they’ll be sick, so I can plan my lessons according to their busy schedules. It doesn’t matter that I have to completely rework my curriculum; I’m just glad they’re putting their health first.”

Unfortunately, many of these students’ treatments were short-lived. Most hair, makeup, and outfits were destroyed by the end of the night, thanks to the mosh pit of sweaty teenagers.