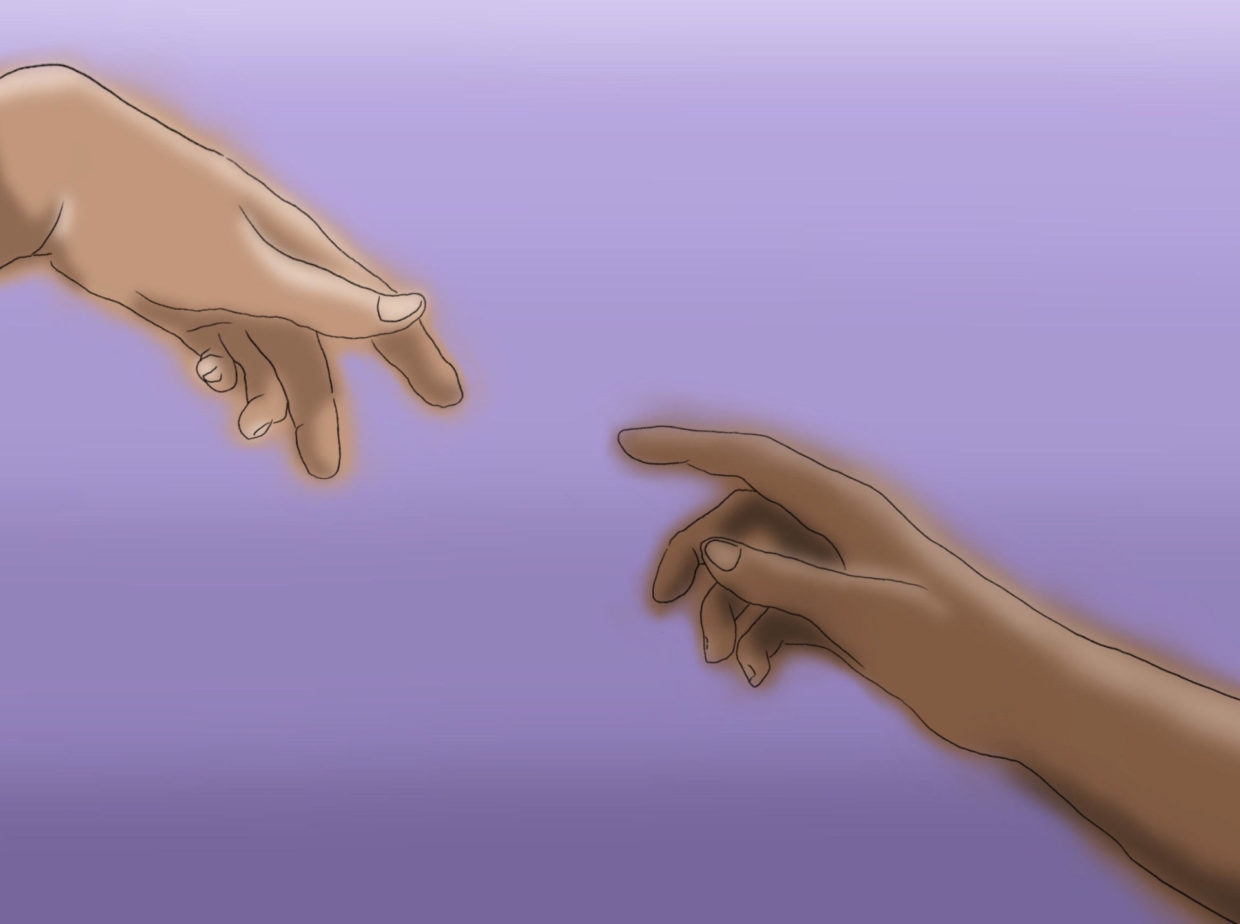 In the summer before my junior year, I hit an all-time low with anorexia, a mental illness that I have struggled with since eighth grade. I had spent my summer vacation in treatment for eight hours a day, but the school year was starting. It was becoming clear that I would need to choose one or the other: recovery or my education.

I was adamant about wanting to return to school, but my doctor and treatment team were concerned, knowing that an early discharge from treatment would most likely lead to another relapse, landing me in the hospital again. I felt like I was stuck in an impossible bind: how was I supposed to continue with the level of care I needed, while also attending school?

My school counselor, Karina Escobar, introduced a third option—taking medical leave from school to focus on anorexia recovery and my general mental health. I did not realize that this was an option at M-A; I had never heard of anyone doing this.

Part of the reason why I wasn’t aware of the option to take a leave of absence is due to the stigma that still surrounds mental health issues. Few students will speak openly about taking time off for mental health, out of shame and fear of judgment. Even with supportive guidance counselors, many students want to keep their leave of absence as quiet as possible from the general public. I was fortunate to have a treatment team that knew about my options, even when I didn’t.

Though taking mental health leave may seem uncommon, this is far from the truth. Jennifer Medina, a therapist specializing in adolescents and young adults with eating disorders, estimated that “about 60-65% of [her] clients have had to take some kind of break [from school], whether it is a semester or a year.” In the general school population, she expects that for mental health specifically, “more than 1%, but probably no more than 5%” of students would take a leave of absence.

According to Jonathan Avila, a Stanford doctor specializing in eating disorders, there’s “no specific criteria” regarding when one should take a leave of absence due to their mental illness. Rather, he said that “when students are having a hard time keeping up with the demands of high school or college, to the point that their medical or mental health condition is worsening, we should step back and start talking about medical leave or leave of absence”.

Medina agreed, “[Someone’s] mental illness is interfering with their daily lives and they’re not able to perform the way they know that they could in a more stable, healthy mindset. They need to take time off, they need treatment, they need help. And they need to save their own lives by getting treatment. So the best way to do it is to put school on hold, and take care of themselves. So they can come back and actually really thrive on the campus as opposed to surviving or potentially just needing to fail out.”

According to guidance counselor Jason Kubo, “Students and families should work directly with their counselor and our intervention counselor to come up with a plan to meet the student’s needs. It’s truly a case-by-case situation.”

Shana Levine, a current senior at Stanford University, took a leave of absence to address her eating disorder during her sophomore year in college. Before leaving school to seek help, she was really struggling. “I was hospitalized three times within the span of a month and a half. It was at the point where my eating disorder was going to kill me. I was given three months to live. And I didn’t care.”

From my own experience in treatment, I’ve seen that many people who opt to take a leave of absence struggle with this decision. During my time in treatment, I’ve watched a range of reactions when students were told to take medical leave, from hysterically crying to smashing a coffee table against a wall. But however difficult taking medical leave may be, doing so can be life-changing, if not life-saving.

After being forced by Stanford’s dean to take a leave of absence, Levine entered treatment for her eating disorder. “I was livid. My entire life has been geared towards college. I was just genuinely angry, because it felt like this thing that was my entire identity was suddenly stripped away. ”

Despite her initial anger, Levine began to recover. “I realized how lucky I was to have this time off. Like, I never experienced a time where there was so little stress on me. And it was quite remarkable.”

Levine said, “There are going to be times when it sucks. And you’re going to regret your decision, and you’re going to watch all your friends do things that you wish you could do. You feel like you’re missing out on something, or feel like this is now going to f*ck with your future.” Ultimately, she said that though “this journey wasn’t by any means easy, I can honestly say I’ve never been happier in my life.”

While there are many ways a person can spend time off school, taking medical leave for mental health reasons usually entails attending treatment. Medina described treatment as providing “individual therapy, group therapy to teach [patients] different types of coping skills, different modalities, and different psychoeducation around their mental illness, which helps increase insight. With eating disorders, [patients] get meal support throughout the day.” All of this is done with the intent to promote mental illness recovery.

Keanna, a high school senior at Inspire School of Arts and Sciences, also took medical leave to seek treatment due to a mental illness. Though she ultimately recovered, it wasn’t treatment that helped her. “[Treatment] helped me get out of the structure I was in, it helped me break the habits of my eating disorder, but it did not help me recover.” However, her time in treatment “provided me with a lot of insight. When I got out, I was able to use those tools to help me as I recovered at home.”

Like Levine, Keanna said that the choice was difficult at first. “My feelings were really negative in the beginning. And then they progressively got a little better as I was able to tolerate more, because I knew it was for the best. I was doing it for my, for my health. And it was important that I took that time off.”

I spent eight months in treatment. During that time, patients came and went. I stayed stuck for a long time, fuming over all the school and life I was missing. But ultimately, I knew that I made the right choice in accepting the help that was offered. For what it’s worth, of the people I know, no one ends up regretting taking time off. The experience is powerful. In a society that prioritizes productivity over health, goals over needs, it is a forcible statement to take time away, and to simply focus on yourself. And it is necessary.

In the process of getting better, you will miss school. But there is so much to learn while you’re away.

Levine described her experience as “painfully enlightening.” She said, “[Taking time off] puts school back in its place. Watching myself panic over these assignments and watching other people panic, it was this dissonance, like wow, none of this matters. There’s bigger problems in the world.”

Keanna echoed Levine’s sentiment. “No matter how long you try to suppress whatever it is you’re struggling with, or how well you hide it, it’s going to emerge and affect different aspects of your life. And the longer you try to hide it, it’s just going to get worse.”

After nearly eight months, I left treatment in January of my junior year, and began taking a reduced course load of four classes. Like Levine and Keanna both described, there was this sense of seeing the world through brand-new eyes. In treatment, I fought my eating disorder day and night, just for the privilege of living a normal life, less disturbed and no longer so destroyed by mental illness. When I was ready to return, every ordinary thing suddenly felt like a blessing, and school had never been more enjoyable. For the first time in years, I was focused solely on my classes, and could genuinely engage with friends again. And for the first time so long, I felt alive.

I looked back at the pain of the past years and realized that it has all been necessary in the process of reclaiming my life. Everything I missed, every opportunity, event, class, it was going to be worth it. I looked forward to the future and marveled at the possibilities that I had, now that I had gotten my mental illnesses under control. Taking time off is worth it, if that’s what you need to beat whatever you struggle with.

Once you return, the whole world waits for you.