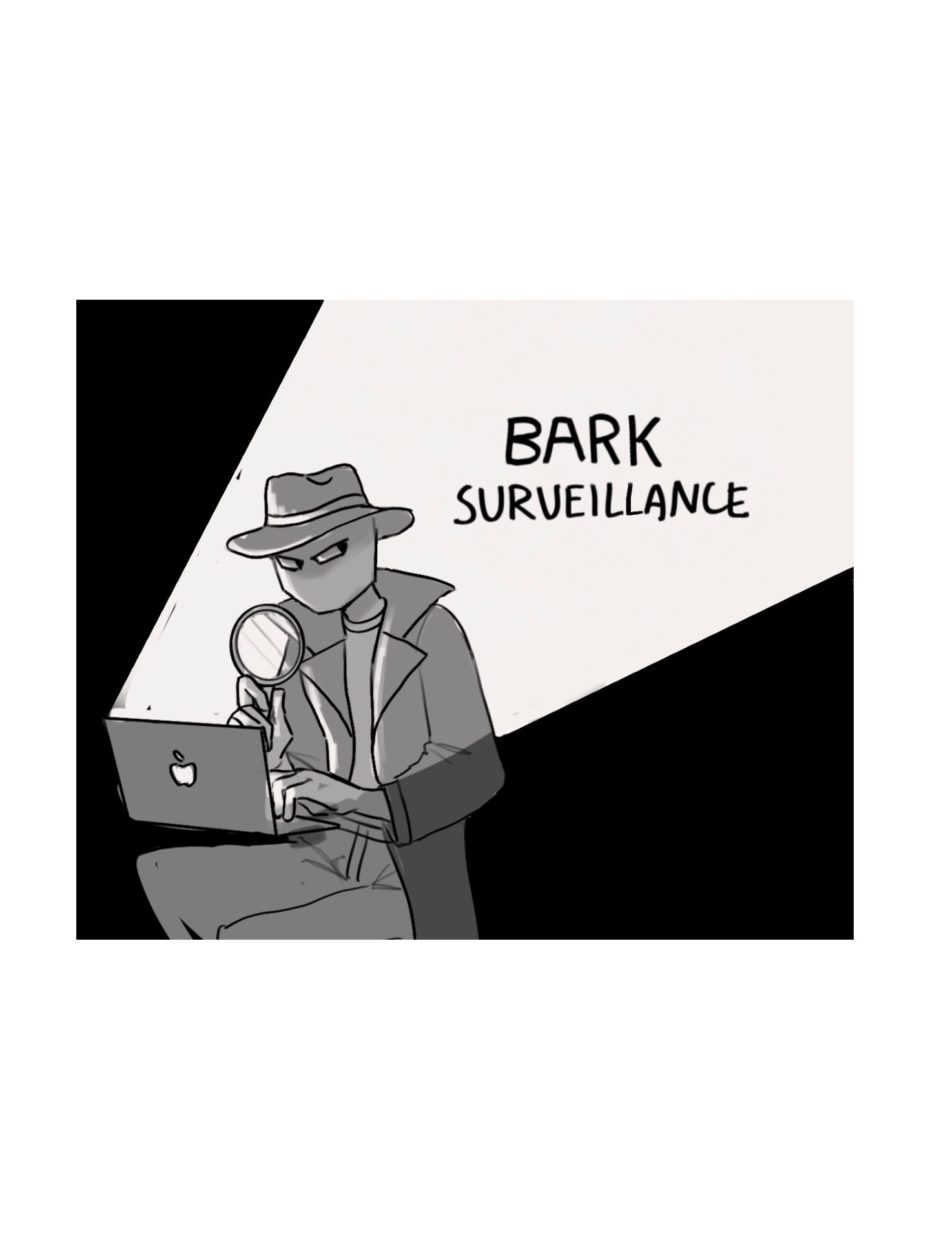 The Wifi Watchdogs: Be Careful What You Type

By typing this, there is a good chance that we just unleashed Bark, a tech monitoring system, and the administration probably just received a notification. Alerts to the administration from Bark occur more often than you might think, and if you have ever watched a YouTube video about gun violence or done research for a debate on the legalization of drugs, chances are high that you have triggered the monitoring system as well.  Any key-words regarding sensitive or potentially harmful topics that are typed using the Sequoia Union District Google Domain can flag the system and alert the school.

Although this is the first time student content on the Sequoia Union District is actively monitored, Fishtrom said that when students sign the “acceptable use policy for technology” every year at arena check-in, whether they remember signing it or not, they are acknowledging that the district owns their “Google account within the district and can at any time go into your account if there is objectionable or unsafe behavior online.”

Recently, Bark started to allow the school to adjust the intensity of the filter, which Fishtrom said the district recently changed about a month after implementation, which “lessened the filter, so it doesn’t flag profanity as much.” The district made this decision because  “papers on reproductive health or legalizing marijuana, and that kind of stuff was being flagged,” and Fishtrom acknowledged that “most of the things being flagged on Bark were extremely legitimate, academic projects across the Google Domain.” Even with the more passive filter, the district is still unsure whether they want to continue using Bark specifically. A second tech monitoring system, gaggle, from the google domain, is also in consideration. They will decide once they get data on the amount of alerts the assistant vice principal office receives each day.

According to Fishtrom, students’ Google accounts are broken up into “organizational units; Menlo-Atherton 9th graders, Menlo-Atherton 10th graders, etc. are all their own unit, and [the district] routes any flags within Bark to the school’s Administrative Vice Principal.”  Whenever there is a “severe flag caught within Bark,” Stephen Emmi, Brenda Bachechi, and Janelle Bugarini get an email notification. Even if just one keyword flags Bark, the district has access to the whole “conversation, the whole Google Doc, anything that comes through youtube, etc.”

Fishtrom remarked that “especially with games like Fortnite, students look at things” that relate to violence, which “could be construed as violence towards the school, so we look at those but don’t take action on them.”

While the district has access to everything through the Sequoia Union District Google suite, text messages or anything done on a personal account cannot be monitored or accessed, even if done while connected to school’s internet. Eric Trice, the district’s programmer, added that “the Tech Use Agreement says [information on the Google suite] will be monitored and can be accessed at any time,” agreeing with Fishtrom that Bark is not meant to change students’ behavior but is rather used primarily for safety. Fishtrom said technology monitoring serves as a teaching tool, helping students “understand the digital footprint they’re leaving behind” as well as reminding students to “abide by the Acceptable Use Policy of the district.” 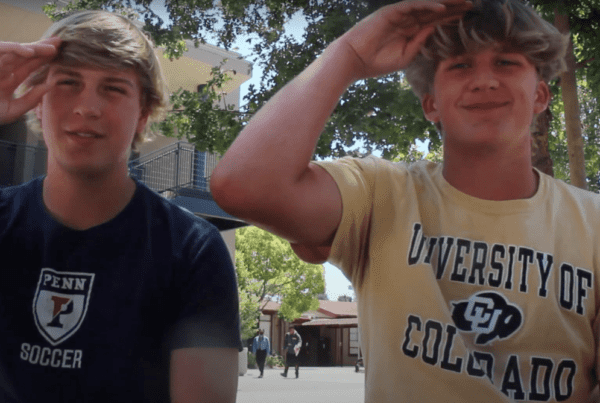