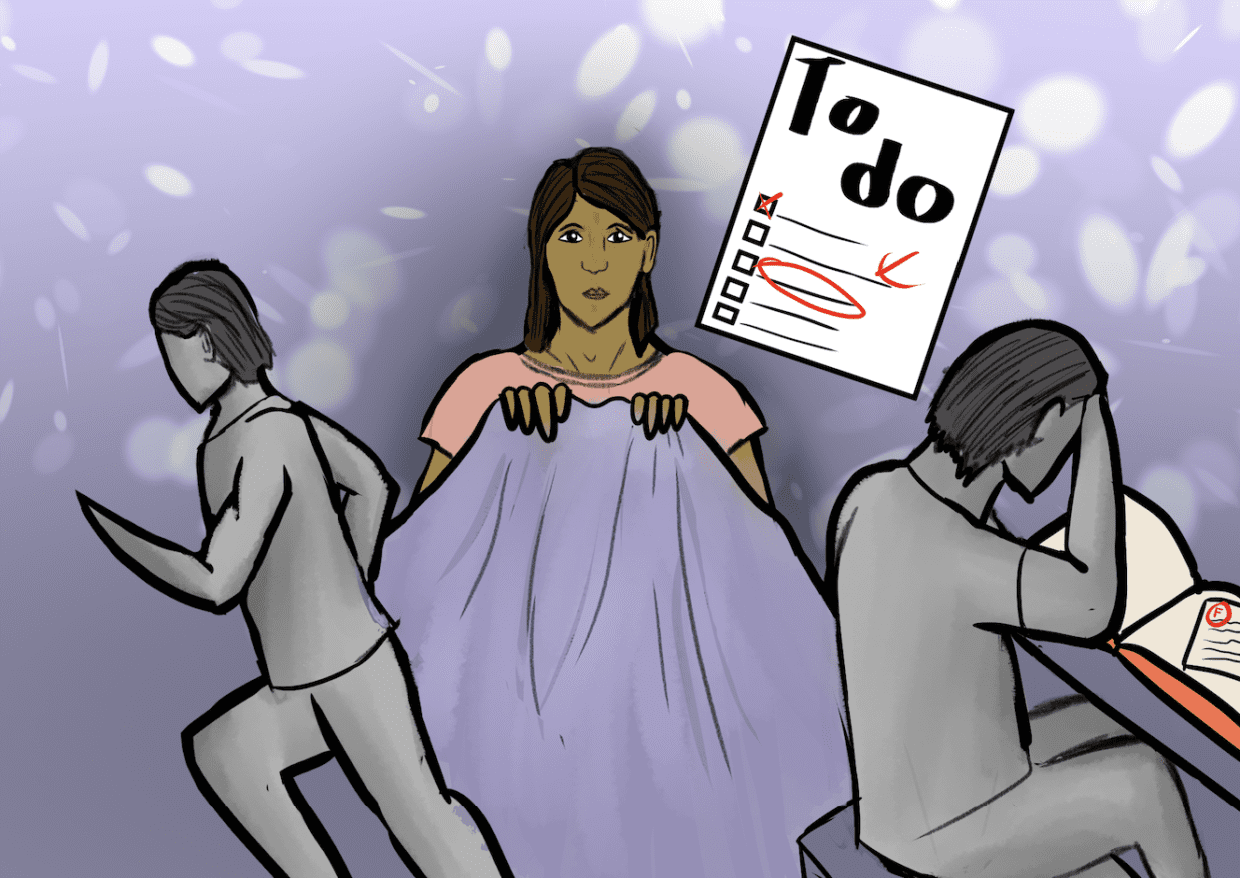 New Year’s resolutions seem like a pointless path to inevitable failure. Right? Did you really start waking up at 6 am and doing yoga everyday? Did you magically start getting straight As, and did you stick to your new all-vegetable diet?

If you are diligent, and still committed to your new routines, major props to you, but this article isn’t for you. For the rest of us, our large-scale dreams were failing by week two of the new year. This could be because the resolution was too goal-oriented and less habit-driven. Making any type of significant cognitive change in your life takes commitment to habit and strong willpower.

Don’t worry. According to a study on the effectiveness and physiological aspects of New Year’s Resolutions, “One week into the new year, 77% of participants had maintained their resolutions; the number decreased to 55% after one month, 43% after three months, 40% after six months, and 19% at the two-year follow-up.”

Nonetheless, as humans, habit formation generally comes to us naturally: our days, for example, are composed of subliminal habits that we execute subconsciously. Wake up, brush your teeth, get dressed, eat breakfast, etc. However, when we want to change our routine lifestyle, as “resolutions” prompt us to do, we tend to be vague and disorganized.

In an article on the Science of Habits by Susan Weinschenk Ph.D., Weinschenk discusses the “classical conditioning” that the brain does to form automatic habits. We pair two things together, take food and salivating, for example, creating a stimulus and a response variable. Then we add an additional stimulus, maybe the food’s aroma, to prompt a response.

Since habits work like this, we can frame our resolutions in the same way. First, we have to specify. What is the real goal, in terms of how you will accomplish it every day? According to Locke’s theory of goal setting, a key component of habit-forming is clarity, or how specific the goal is. Instead of setting a goal of “being more active,” commit to 30 minutes of running (per se) every day.

Second, make accomplishing your goal a consistent part of your routine. When will you exercise? Everyday after school at 4 pm. Your stimulus is the set time, and the response is working out! Harness that power of automaticity: your brain connects sets of neurons when you perform two actions, one right after the other. So, if you create a habit rather than an abstract goal, the cognitive association to a routine makes your goal easier to accomplish.

This is also where the willpower part comes into play. A goal is only as attainable as you choose to make it, so you need to make a “conscious, effortful regulation of the self by the self” towards it, or as defined by psychologists, have strong willpower.

Last, make it easy and exciting. If your workout clothes and shoes are set out by your door, you have a physical motivator, minimizing your task, and making it easier to complete. As for excitement, according to a study of the impact of perceived reward on habit formation, “​​pleasure and intrinsic motivation can aid habit formation through promoting a greater increase in habit strength per behavior repetition.” Now add the additional stimulus: reward yourself after your workout, and the excitement you have for your reward will funnel into motivation for the workout itself.

So, if you employ a little more self-discipline, change little parts of your routine and get excited about your now realistic goal, maybe you will be able to keep your New Year’s Resolutions! Next year. For now, let’s call our resolutions new habits and go from there…

Ella Bohmann Farrell is a junior at M-A this year and in her first year of journalism. She enjoys writing about controversies on campus and civic issues. When she isn’t on M-A’s campus, she enjoys playing tennis, painting, and traveling.