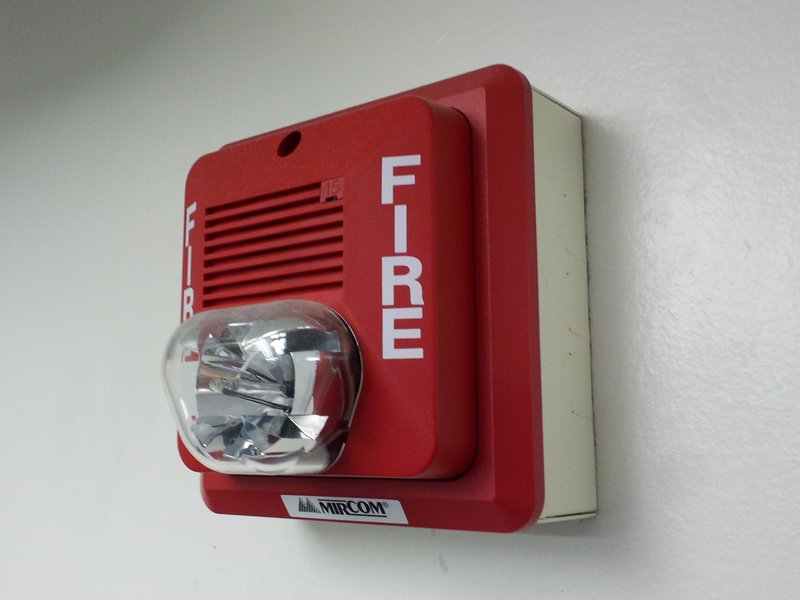 Why so many fire alarms?

At any other school, a fire alarm is taken seriously and everyone is evacuated. Instead, classes at M-A go on without interruption as students believe that this is a recurring joke. This is not the case as the alarms are mainly caused by science experiments and the construction that has been going on recently.

Vice principal Brenda Bachechi explained, “98 percent of the time it goes off because someone has popped popcorn or a science lab is doing an experiment. I’ve been here for a year and a half since July 2016 and we have had one student pull the fire alarm. All the other fire alarms have been because the system is very sensitive.”

Junior Abby Goudey, like most students, takes it as a joke. “It feels like a recurring joke because it had gone off so many times.”

Most M-A students agree with Goudey because of the number of times that the alarm has gone off on a holiday or on the last day before a break. Contrary to popular belief, this is actually because of the various science experiments that are performed on Halloween and other parties that involve cooking food at the end of a semester.

Bachechi even added, “We even had the fire alarm go off in the teachers’ lounge. Sometimes, people don’t realize how sensitive the alarm is and that it doesn’t take very much to set it off.”

Vice Principal Stephen Emmi said that every time a fire alarm goes off, the staff is able to locate where it is coming from and what causes it to set off very quickly. After they have located the source, the fire alarms can be turned off in less than a minute.

Emmi said, “We can go to a panel that we have and locate where the alarm is coming from. After we call the room, we are able to communicate with the alarm company quickly and when we figure out that nothing is wrong, then we can silence it. We cannot take away labs, so sometimes the fire alarm is just going to get set off.”

This is a very difficult problem to fix because our school needs fire alarms to be sensitive in order to protect our school. However, these fire alarms do have a tendency to be too sensitive which causes the administration to constantly work with the alarm company to lessen the number of times that it occurs.

Goudey even admitted, “We are probably are one of the top schools in the country with the number of times the fire alarm goes off.”

Although most of the time it is a false alarm, we need to stop taking this as a joke by putting the blame on other classmates. Stay safe Bears!